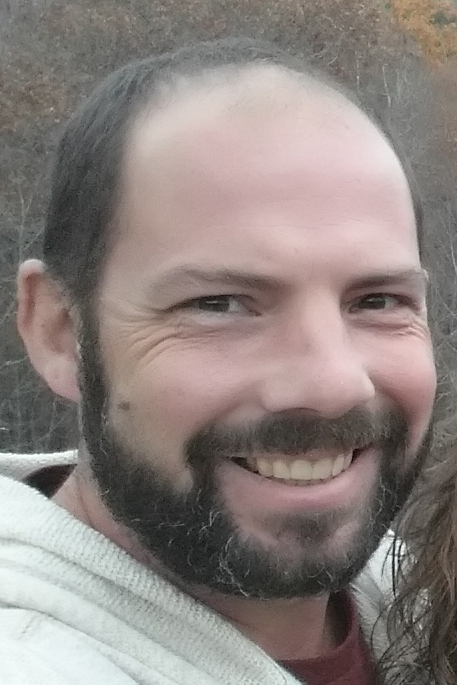 For years, Sean McCool and his family rode an exhausting cycle of survival as he bounced from one job to another, just trying to pay the bills never mind finding meaningful work.

But today, their financial situation has pivoted 180 degrees. He and his family own a nice house and cars, and take vacations – even with Sean working less than full time. He found a prosperous career in just about the last field he ever expected: copywriting.

“A huge a-ha moment was when we realized we had left a $2500 royalty check on the kitchen counter for two weeks before we got around to taking it to the bank, and the bank’s right around the corner,” he said. “It used to be, ‘we have to take a $50 check to the bank, now!’”

Learn more about how Sean discovered the lucrative world of copywriting that led him to gross more than $200,000 in 2014.