2017 August 4 Ways to Boost Your Creativity

4 Ways to Boost Your Creativity
By Steve Slaunwhite 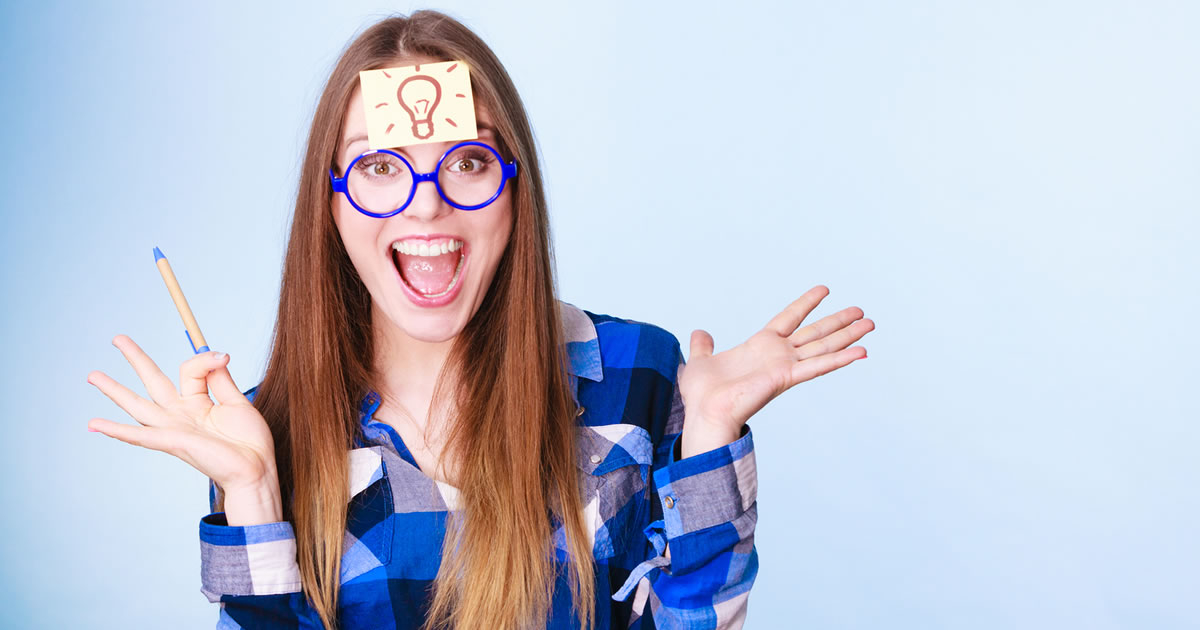 Recently, I spent two days at a company doing copywriting workshops and training for their staff.

Like you, I've specialized in helping companies with their marketing. And usually that involves me writing copy for them.

But sometimes it also involves me going in and training their team to do it themselves. It's a lot of fun and a nice change of pace.

One of the things I had the copywriters in the workshop do is get together in groups of two or three and come up with a concept for an ad for a print advertisement. My job was to choose the best ad. It was a really tough decision!

Most of the ads followed what we teach at AWAI about B2B copywriting — the writing formula, starting with the prospect, focusing on benefits, and having a strong call-to-action.

The ad I picked was the ad that followed those rules and was the most creative. Its creativity just jumped off the page.

All things being equal, the most creative marketing piece is most likely to be a winner. This is especially true with ads, emails, and other marketing copy that needs to get attention and make an impact.

#1. Don’t judge your ideas too quickly.

All too often, here's what happens. You sit down. You start coming up with ideas. You come up with two or three ideas.

And immediately, you start to judge some of these ideas. There's a part of your brain that says, "No, that's too crazy. No, the client will never go for that. No, that's just too weird for B2B." We start judging our ideas right away. There’s actually a psychology to this.

When you’re developing ideas, you want to quiet or shut down that left side of your brain that is trying to judge your ideas. There's a time later on in the process where you need to sit down and evaluate your ideas. But first, you need to give yourself the freedom to have as many ideas as possible, no matter how crazy they may seem at first.

Let me give you an example.

I was working on a direct-mail campaign a few months ago for a client. And there was this concept that just came to me that I thought might tie it all together. It had to do with magicians, sawing women in half, pulling rabbits out of hats, and other magic tricks.

At first glance, it had nothing to do with what this company does. But I could see how it could fit in with the campaign. And immediately my left brain said, "Steve, that's a dumb idea. The client will never go for that."

But I quieted that part of the brain and I explored the idea. I figured out how it might work and how it might help the direct-mail campaign get attention.

And you know what? We ended up going with it, and the campaign was extremely successful.

So sometimes an idea will pan out, but you have to give it time. You can't judge it too early. Write down a lot of ideas. Let them stew. Wait a while before you start to judge the ideas.

I'm sure you've heard this tip before. Record your ideas quickly because when a great idea comes to you and you don’t record it, it seems to vanish in an instant. Trust me, I’ve made that mistake many times.

Often, I'm writing copy and I'm working on the opening section. Suddenly, an idea will come to me for the closing section. It might be a line of copy or some other idea that I think will be perfect. I think I'll remember it when I get to that part of the copy. But just a few minutes later, I've forgotten my great idea or the perfect line I had in my head. I’ve learned that I have to record my ideas.

Now, I always have a pad of paper and a pencil next to me while I'm writing copy. If I get some great idea for the copy I'm writing, I quickly jot down my idea and get back to work.

Another technique I use to capture ideas, especially when I’m brainstorming, is an online app called Evernote. It allows you to capture ideas by typing a note, taking a screenshot, or making a voice recording.

You've probably heard of mind mapping but if you’re not familiar with it, just do a quick search on “mind mapping” and you’ll find articles and videos that explain it in detail.

Basically, mind mapping works by giving you a way to capture all of your ideas in a graphical visual format. Let me give you an example of how I’ve used mind mapping in my work.

Years ago, when I was writing The Everything Guide to Writing Copy, I was trying to come up with a way to present the basic principles of copywriting. So, I started mind mapping this idea. I put in metaphors, ideas, and any other thoughts I had that might be relevant.

And then I organized the chapter just like it was a recipe with ingredients and instructions. And I still use that metaphor in workshops today to teach the fundamentals of copywriting.

Be daring. Be fearless. No idea is a stupid idea. If you come up with a crazy idea, remember that your crazy idea might work.

A couple of years ago, I was talking to the marketing director of a dental clinic. They had come up with an ad that had a big picture of a white banana. The headline was something to the effect of, "We hate yellow." So, the idea is that anything they see that's yellow they’ll turn it white. If you have yellow teeth, they’ll whiten them.

Now, I can imagine someone sitting there drawing a picture of a banana making it white and then looking at that and thinking, "That's a crazy idea. No one is even going to get what that means," right? But they were fearless and they went for it. And by all accounts, it was a successful ad campaign. They used that idea in many of their ads and flyers.

So, sometimes what seems like a crazy idea might work. It might be worth presenting the idea to your client to see if they’re willing to try it.

So those are the four tips I use that help me boost my creativity. Give them a try and see how they work for you.

This article, 4 Ways to Boost Your Creativity was originally published by B2B Writing Success.