2017 September The Seven Traits Great Copywriters Have in Common

The Seven Traits Great Copywriters Have in Common
By Sandy Franks 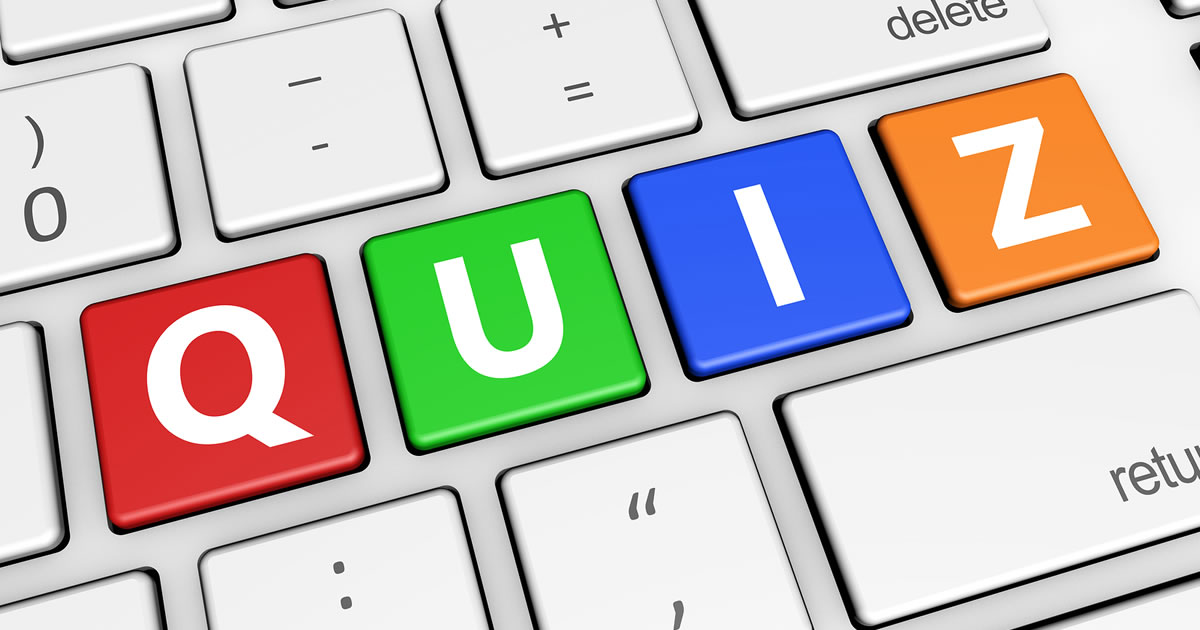 When I first worked for Agora, Inc., we relied solely on Bill Bonner to write all of the our sales letters. If you aren’t familiar with Bill, he’s not only the Founder of Agora, but is also one of the best writers, marketers, copywriters, and “thinkers” you could ever hope to meet.

When Mark Ford, AWAI’s Co-Founder, began working with Agora … well, let me just say, the sheer brilliance of those two men was magical. Together, they turned what was then a small $10 million a year company into what has grown into a billion-dollar publishing juggernaut.

But, here’s the thing. As the business grew, so did the need for more copywriters. That’s how I got to work along side “A-list” freelance writers such as Clayton Makepeace, Lee Euler, David Deutsch, Bob Bly, and Lee Troxler. ,

When you work along side “giants” in the industry, you begin to recognize certain traits they have in common.

And that, Dear Copywriter, is what I’m going to share with you today. The list I’ve put together is only the tip of the iceberg of the traits all great copywriters share. There’s more, but we’ll start with this list of seven shared traits.

Here are the seven traits successful copywriters have in common:

So, what are your quiz results?

How many of these traits do you already share? One or two? Maybe three to four? All seven?

No matter how many you have today, here’s the good news …

These are all learnable traits. You can change your results! The thing to keep in mind is becoming a great copywriter doesn’t happen overnight. It takes practice, experience, and the desire to become great.

There’s one other thing all the successful copywriters share … they’re always learning. If you continually refine your copywriting skills, I can tell you with complete confidence, your path to success will come easier and faster than you think.