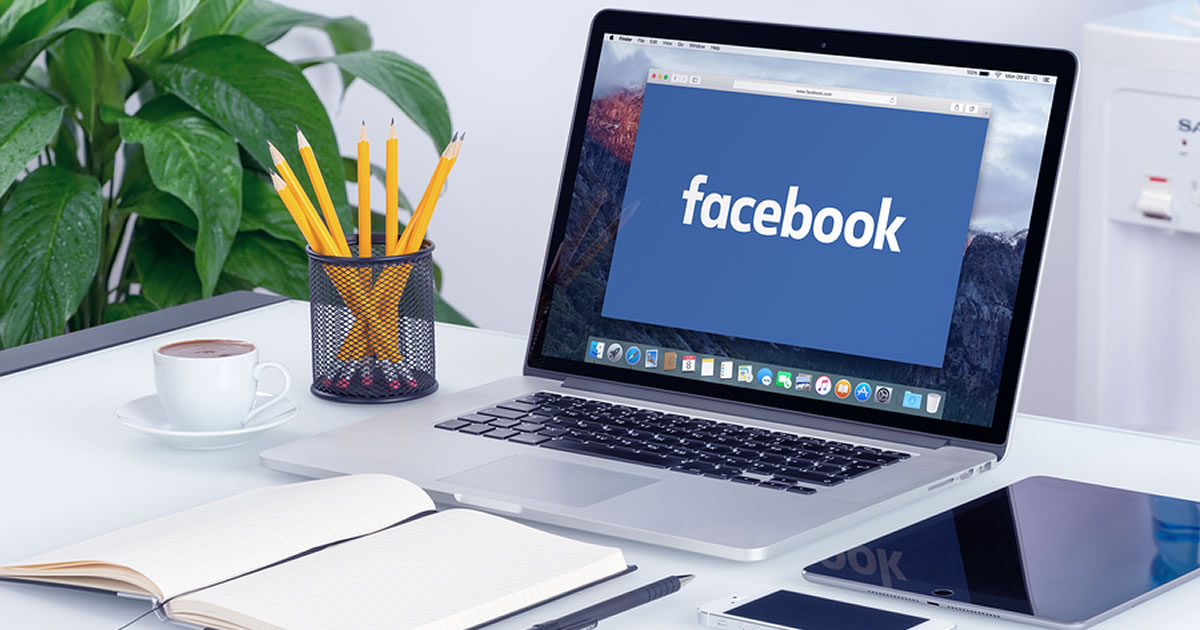 Facebook is predicting the end of the written word on its platform. And perhaps suggesting that words more broadly are doomed.

In five years’ time, she added, Facebook “will be definitely mobile, it will be probably all video.” Stats show that the written word is becoming obsolete, replaced by hipper, accessible images and video.

She did throw writers a bone: Words are disappearing — save for the fact “you’ll have to write for video.”

Did you catch that? “Have to.”

Our words are like the last triceratops wandering an increasingly balmy earth. In search of a book group. Or a direct mail meetup. Or whatever local bar might serve a prehistoric tipple in which to sink their sorrows.

I get it. In a Trump era, polarizing sells.

But is that really … responsible? Or is it even true?

NOPE. In fact, I’d serve up a triple-scoop Nope-cone.

I debated whether to comment on this issue, because I don’t want to be defensive. I wrote a best-selling book about writing. And I do happen to believe that we are all writers.

So just to check my biases at the door to the Internet: Is my reaction to this merely self-preservation?

Are we writers actually Neanderthals wearing shaggy animal hides, charring a bison thigh over the fire? (Fire we invented, thank you very much.)

Meanwhile, the smell of plank-roasted salmon with baby bok choy wafts over from the next camp.

Is it that we writers had a good run … but now it’s time to go?

Let’s scoop up that Nope-cone.

Scoop 1 of the Nope-cone: Binary (either/or) thinking usually occurs when someone is selling a specific worldview or agenda.

Have you noticed a massive number of video posts in your Facebook feed of late? That’s likely because Facebook has been algorithmically favoring video posts. The company says user preferences are driving the shift away from text.

Not to mention all that money coming from Facebook video ads.

And then draw your own conclusions.

Scoop 2 of the Nope-cone: Long-form content is still a thing.

The truth is that we do read long-form content. Long-form news articles get roughly the same number of mobile visitors as short-form articles, but they garner twice as much engaged time, according to data from the Pew Research Center.

The bottom line: Our world supports both kinds of content for different purposes.

Great video gives life and a pulse to a story. It conveys how products live in the real world. It conveys anger disguised as edgy humor. Videos are powerful.

Great writing gives life and a pulse to a story. It helps you differentiate. It forces a deeper clarity of thinking. Great writing is powerful (and hilarious).

One is not inherently superior to the other as a storytelling medium.

Both have strengths. And both are flawed.

Writing can be augmented with killer video, and video is strengthened by stronger writing.

And not just because we “have to” write. (That one still chaps my khakis.)

Bonus Scoop of the Nope-cone: Live video can be tedious.

You can’t skim video. You can’t skip the boring part at the beginning when that friend in your Facebook feed takes a running start rather than getting right to the point.

Sometimes I find myself in the midst of a meandering video, and I’ll wish I could just scroll down a bit to the next paragraph right then and there.

Because I’m busy. I’ve got stuff to do.