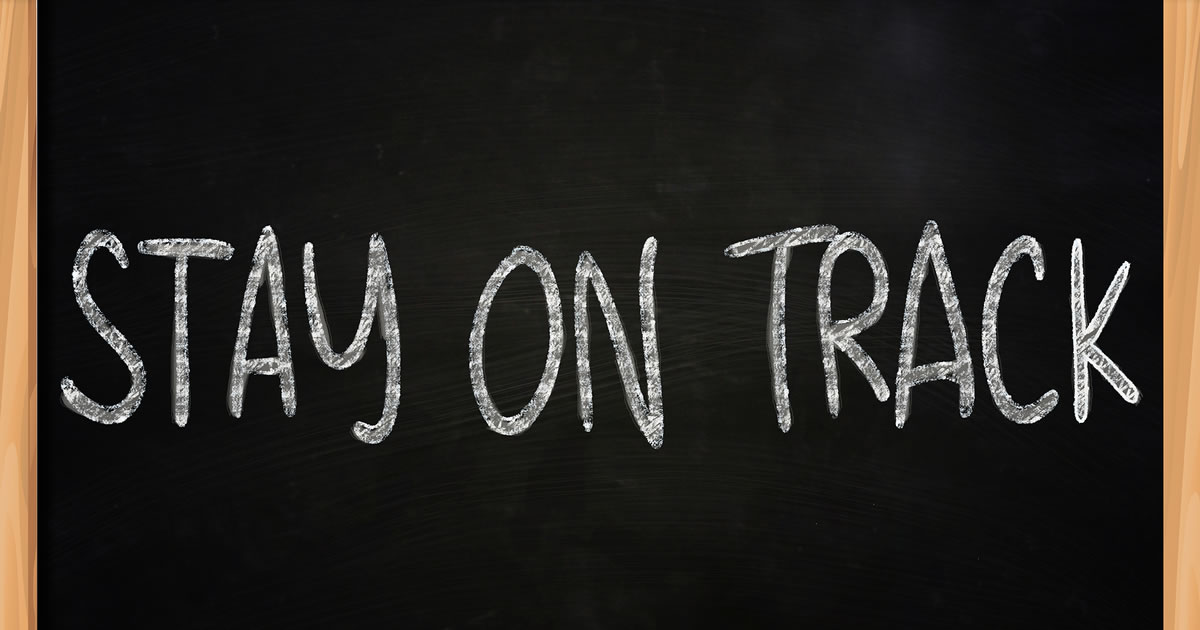 The Accelerated Program for Six-Figure Copywriting is the foundation of the careers of hundreds of successful copywriters. It gives you not just the basics of direct-response copywriting but also equips you with the skills you need to start landing copywriting jobs even before you finish the program.

It makes it faster and easier to process and retain all the information presented. Even better, it “forces” you to stay on track for completing the program — perfect if you need that little “push.” In fact, in the Companion Series you’ll complete the entire program in 10 weeks … not 52 weeks as it takes most AWAI members who try to do it on their own.

With the Ultimate Accelerated Copywriting Companion Series you go through every step of the program, an hour at a time, with Rebecca Matter and Katie Yeakle, as well as a whole host of guest experts, many of whom were involved in the creation of the original Accelerated Program.

With the Companion Series, you get a guided tour into the heart of each section, are given plenty of examples, and get a detailed explanation of every single direct response principle you need to build a foundation for a strong career.

There’s even a special forum only for Companion Series members where you can ask questions. And you have the chance to get feedback on your writing work from a professional copywriter.

Put it all together, and you'll complete The Accelerated Program in a fraction of the usual time it takes. And that means you can start working on paid copywriting jobs and kicking off your freelance career that much sooner.

Whether you have already gone through The Accelerated Program for Six-Figure Copywriting … are part way through … or you're just getting started … the Ultimate Accelerated Copywriting Companion Series will give you an edge.