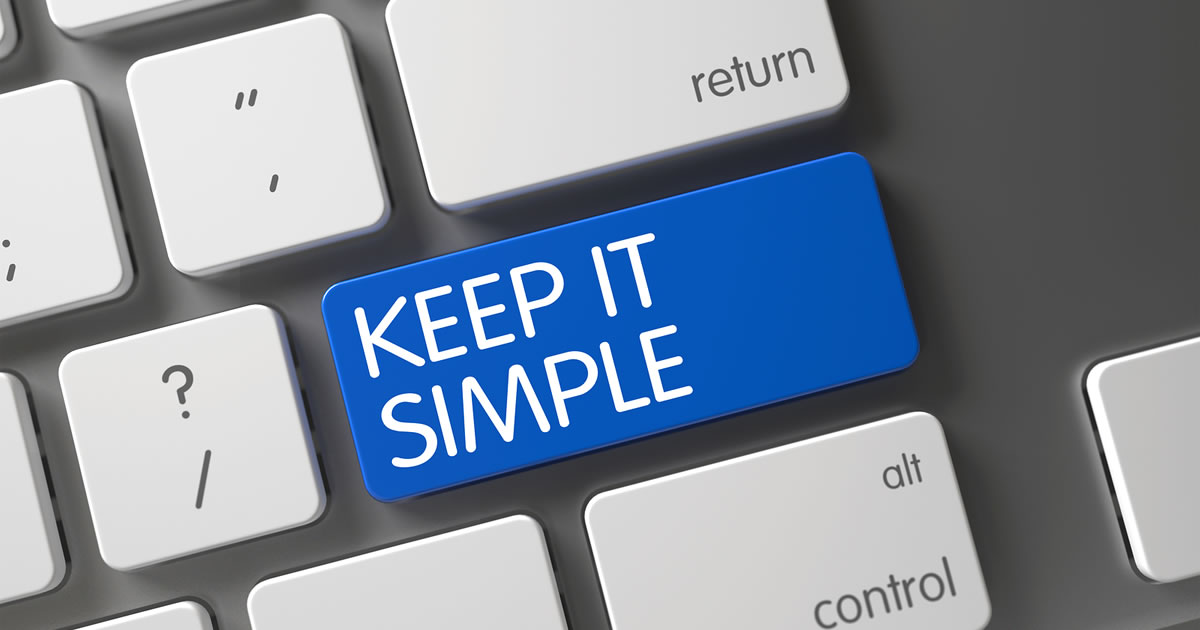 A few years ago, a girl I was dating (who worked a full-time corporate job) became intrigued by how my day basically consisted of getting up at whatever time I wanted, working for about 10-30 minutes (tops), grabbing something to eat, then going to the beach with my dog or doing something fun (golf, road trip, hanging out with whomever, wine tasting, brewery hopping, etc.) the rest of the day.

At the time, I was worn down from 10 years of working 15+ hour days (sometimes 7 days per week), some personal crap (divorce, etc.), and burnout.

So, I really did do the absolute minimum. And, I had been doing the minimum for almost a year.

But, here’s the thing … During that time …

My sales did NOT go down
like they normally would have!

Thus, the chick I was dating started calling it “The Ben Settle Lifestyle” and I’ve spent the last few years showing people how to do the same. And in this (short) “crib sheet,” I’m going to do the same for you.

What I’m about to show you is a short (and ridiculously simple) five-step game plan for having a business that takes you just 10-30 minutes per day to run while making a comfortable living.

Some people reading this sitting on their high horses will even mock it as such, saying:

“I already know this! Show me something advanced!”

To which my reply will be, “Do you? Why then, are you not doing it?”

It reminds me of the young whippersnapper who once went to an old kung fu master wanting to learn how to fight. He strolls in and tells the master he wants to learn how to kick butt.

So the kung fu master starts showing him the basics of how to punch. The young man gets impatient and says, “Sifu, when are you going to show me something advanced???”

The Sifu walks to a candle and throws a punch so fast the flame blows out from the force created by the punch. The kid then begs the master to show him how to do that. “Yes! Advanced! Like that!” To which the Sifu replies:

“First, you must learn how to punch …”

And so it is with making a living online.

To illustrate, let me share this Ken McCarthy example. By the way, Ken McCarthy is credited with inventing online selling and was the first to use click-through rates as an important metric for measuring success:

Once upon a time, he hired me to write the bullets for one of his seminar recordings. And one of the lessons I wrote bullets for was an “Info Marketing for Beginners” training Ken did with a multimillion-dollar marketer named Lloyd Irvin.

During the Q&A part, people were asking about social media and all the sexy bells and whistles they see going on out there in Internet marketing goo-roo land.

What was Ken and Lloyd’s response?

(And remember, collectively, these two have helped generate 9+ figures in sales between themselves, clients, and students, etc.)

Anyway, their response was, they still focus on the basics:

That is still how the majority of money is made online!

Hardly exciting, is it?

Certainly it is about as uncomplicated as it can get.

It was all about the BASICS.

Am I saying to ignore those things?

They have their place and in due course when it makes sense.

But, the whole so-called “secret” of the method I’ve been using for 5+ years to make a more-than-comfortable living sending just one or two emails per day can all be boiled down to this simple formula:

Yes, it really is that simple.

If you don’t complicate it!

Later on, when you have the knowledge and product line, and experience, you can add to it.

But you know what? Most people never even do the above. Instead, they screw around trying to bastardize what works with everything else that isn’t the above.

Once you have the above set up, it’s not only possible but realistic to get paid more than many doctors do — while working less hard than a bum rattling a cup full of sticky pennies on the street all day.

Now, to be blunt:

Even the simple steps above take time and knowledge to set up.

And, this is especially true if you are brand-new to selling online.

Creating your own 10-minute workday. That is why, depending on where you are at in your business (raw newbie fresh off the turnip truck … or seasoned marketer looking to enhance your business), I want to invite you to check out my 10-Minute Workday program.

It shows you my exact process from A to Zebra for how to make six-figures per year (or more) writing just one email per day — either starting from scratch (no product, list, sales letters, traffic, etc.) or using your current offers.

See you on the other side …