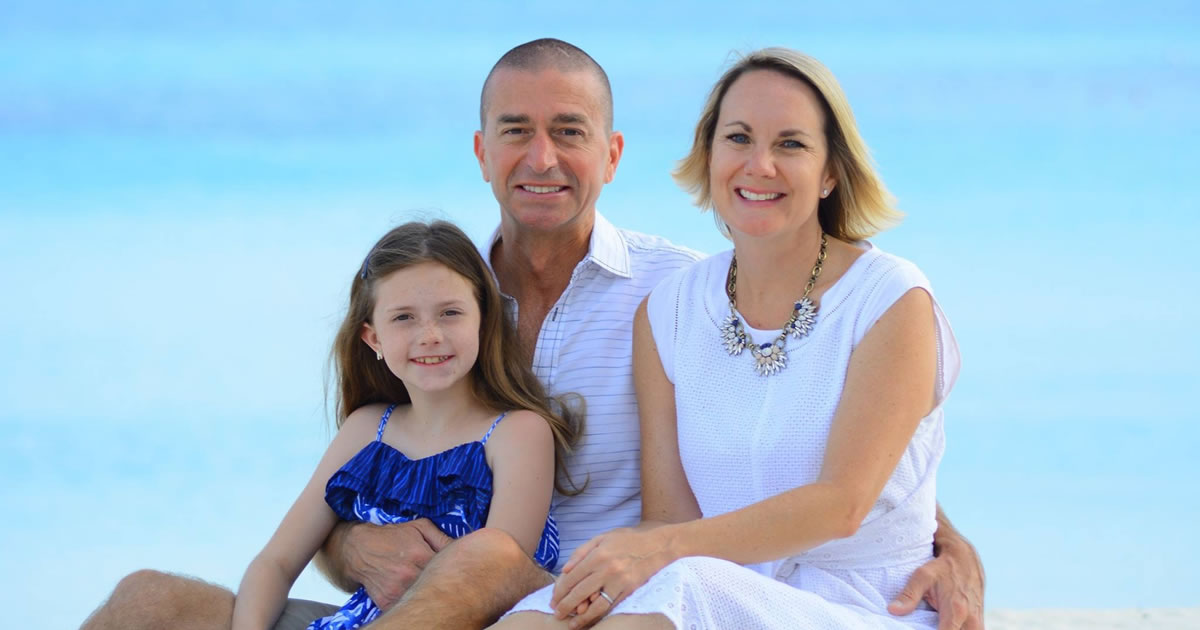 Holly Hanna and her family

Holly Hanna has been there. Like millions of others, she sought the flexibility of working from home, but struggled to find legitimate money-making opportunities.

Her search started soon after the birth of her daughter, when the former nurse craved a way to engage her brain and earn some extra money. Her initial goal was to pay for some mommy-and-me classes.

“After a few months of being a stay-at-home mom, I was going stir crazy,” Holly says. “I started looking online for work-at-home opportunities but everything seemed so scammy.”

See a Need — and Fill It

Finally, Holly found a part-time researching opportunity through a friend. But a bigger idea had taken root in her mind. How could she help women — and men too — find work-from-home opportunities without the same roadblocks she encountered?

“I thought, ‘I had such a hard time finding something for myself, I can build something better to help people like me,’” she says.

So, in 2009, Holly launched The Work at Home Woman, a blog devoted to helping people find those coveted but elusive stay-at-home jobs. With a strong research background, she could uncover and vet opportunities before sharing them with her readers.

Holly jumped into her new venture with both feet, creating a website and writing regularly. But how could she actually earn an income from blogging, especially with little knowledge of marketing?

“My degrees were in anthropology and nursing, so I had no idea what I was doing in terms of marketing my new site. It’s not as easy as just starting a site and making money off ads,” Holly says.

For help, she began the program, How to Write Your Own Money-Making Websites, from American Writers & Artists Institute (AWAI). Taught by Nick Usborne, the program covered the essentials Holly needed to get traffic to her new site and start making money from it, from creating content to Search Engine Optimization (SEO) to advertising.

“How to Write Your Own Money-Making Websites really gave me the marketing mindset and the foundation I needed since it covers newsletters, SEO, social media, and more. It was a great platform for me to pull all of it together and start making money more quickly,” Holly says.

Holly immediately applied her newfound knowledge, and within three months of launching, she began earning revenue from her blog.

At the outset, Holly wrote every word of the site herself — despite having no writing background — and found she loved writing. Admittedly, it took a while to find her voice and target audience, and to start bringing in revenue. For help, she also took AWAI’s Accelerated Program for Six-Figure Copywriting, which offered much-needed copywriting fundamentals such as how to focus her writing on a single idea, craft an engaging headline, and more.

As she steadily grew her audience and mailing list, she considered monetization strategies. She planned to support the blog through direct advertising sales and affiliate marketing, but the affiliate puzzle proved harder to crack. Nick’s Money-Making Websites program offered insights on that too.

“At first, I didn’t really understand the affiliate model that well,” she admits. “But once I figured it out, it just took off and now it’s my number one source of revenue.”

Initially, Holly maintained a part-time job handling social media for a company. But to grow her blog, she realized she had to focus fully on it. “I had a fear of letting that stable job go. But once I did, I found I had more time to focus on my blog and things took off,” she says.

Over time, Holly shifted much of the writing to paid writers. Meanwhile, she “geeks out” on some of the marketing aspects of the business such as SEO, as well as researching job opportunities to share on the site. 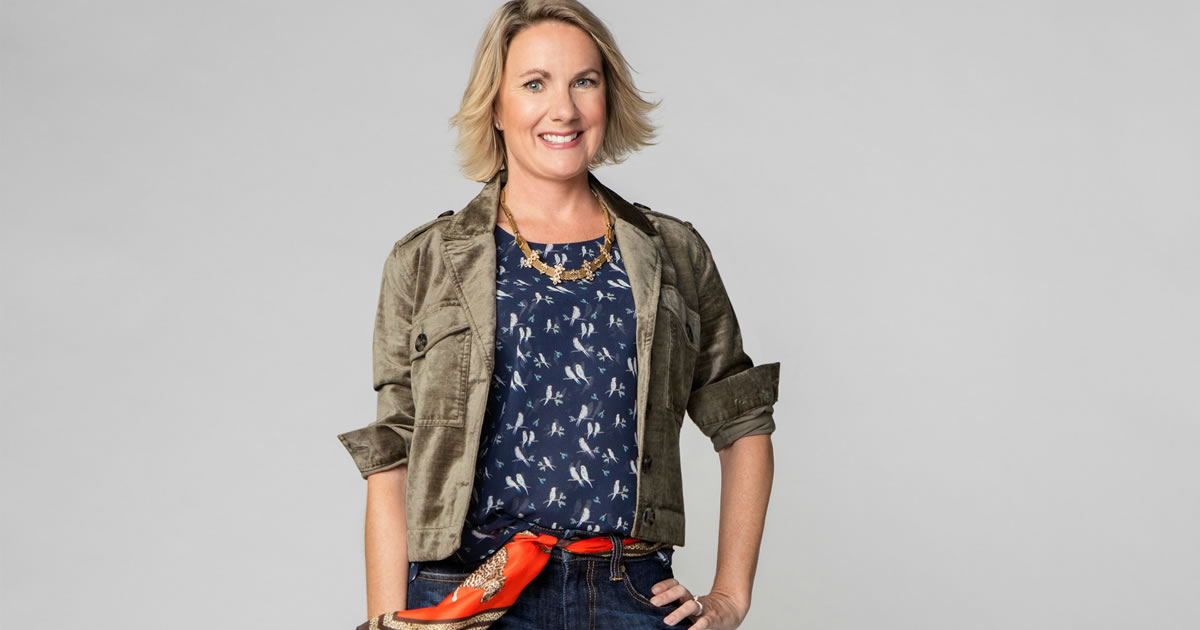 Today, The Work at Home Woman is among the top online sources for authentic work-from-home ideas and opportunities. The site racks up more than 700,000 page views every month, and has built followings of 34,000 on Facebook, 19,000 on Twitter, 53,000 on Pinterest, and a mailing list of 38,000 subscribers.

Unlike many job bloggers, Holly works hard to weed out the scam jobs from the legitimate ones. Combining that with strong writing, she has found a formula for success, and in doing so, has built a six-figure blogging business. That’s pretty impressive for someone who started with the goal of making $700 a month to pay for exercise classes, baby-and-me classes, and her frequent Starbucks runs.

The Work at Home Woman helps moms like Holly as well as dads, retirees, college students, and anyone looking to escape their daily commutes and corporate stress. The site features countless ways to make money from home, including blogging, direct sales, or services businesses you can start with little or no overhead.

Holly says the hottest work-from-home jobs these days include blogging, virtual assistants, social media marketing, and any kind of writing. “If you can write, you can do so many things, from copywriting to marketing to SEO ads,” Holly says.

Holly’s dedication to creating a site with real value has not only earned her blog a large audience but also built her personal brand as an expert on work-at-home jobs. She’s been featured or quoted by The New York Times, CNN, Forbes, The Huffington Post, Woman’s Day Magazine, Working Mother, Real Simple, and HLN TV.

In helping others find money-making opportunities, Holly grew her own from the ground up. She replaced her nursing income a few times over, working only 30 to 40 hours each week now. In the summer, she takes more time off to spend with her daughter.

In addition to the financial rewards, she’s truly making a difference by helping others earn a living while taking care of their families. She frequently receives testimonials and grateful emails from others about how they have found real opportunities thanks to her.

She urges others to move forward with their own Money-Making Websites. “Just do it,” she says. “Start your site, and learn and modify as you go. Technology has made it so easy and affordable to set up. This could be your dream job.”

Would earning extra money help make a difference in your life? Let us know in the comments below how we can help you get started.