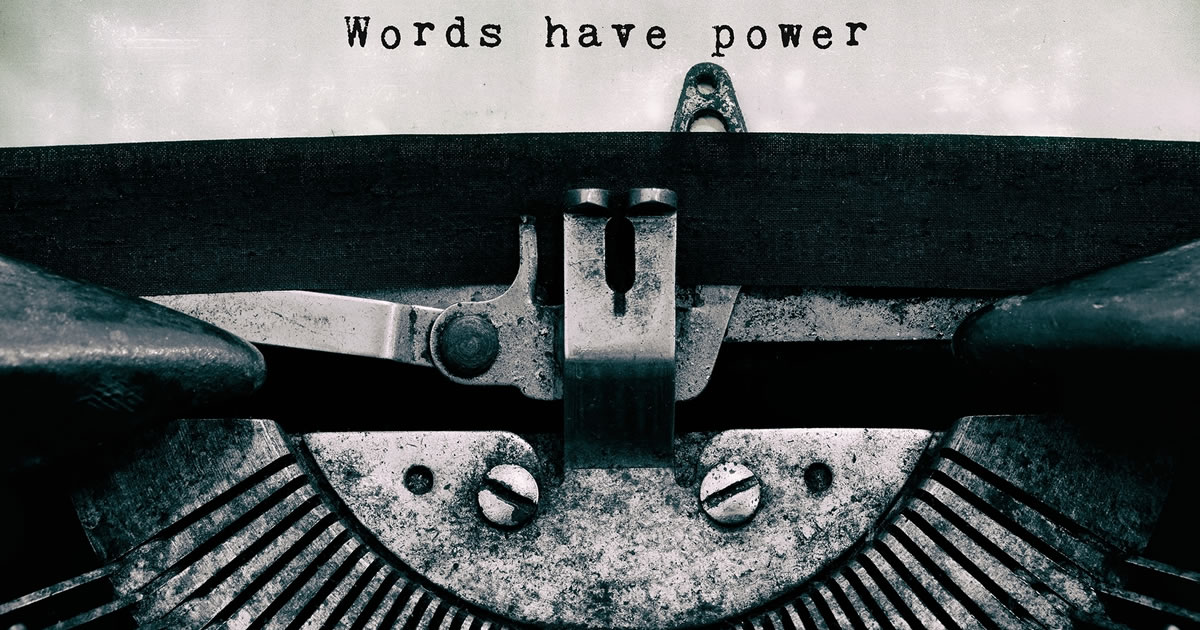 They might not like what he was about to say. But Rudyard Kipling had grown accustomed to people criticizing his work. In fact, most of his working life, he endured a special kind of love-hate relationship with the press and his fans.

Some people adored his work. But others hated his political point of view.

Yet the speech he made before the prestigious Royal College of Surgeons of England would become one of his most famous.

If you don’t recognize his name, don’t worry, you’re not alone. The truth is, most people don’t. But thanks to Walt Disney, every person on the planet knows Rudyard’s story about a boy who was raised by animals in the jungles of India.

Written in 1894, “The Jungle Books” became Rudyard’s most popular set of short stories. They are also considered some of the best classic literature for children.

But we’re not here to talk about the children stories he wrote. Nope. Instead, we’re going to talk about two secrets Rudyard knew about writing that you can use today to become a better copywriter. And earn more money.

To uncover those secrets, we don’t have to look any further than the speech Rudyard gave back in February 1923. The Royal College had invited Rudyard to give the opening speech during their annual dinner gathering.

By then, he was already a well-known writer and political activist. In 1907, he was awarded the Nobel Peace Prize in Literature. And while the Royal College may have given him guidelines regarding his speech, they couldn’t be entirely sure what he would say because Rudyard often spoke his mind.

But Rudyard was smart. He knew exactly how to tailor his words to fit the audience. And that, Dear Copywriter, is the first secret. No matter how good you think your sales copy is, it won’t matter unless you know your target audience well.

That means doing the proper amount of research on your intended prospects. That includes knowing their demographics such as age, education, and income, but also know their needs, desires, and wants.

You also have to understand their fears, or as “A-list” copywriters often say, you have to know what is it that keeps them up at night.

In preparing his speech, Rudyard realized that as he spoke to this group of well-trained physicians, he would need to use words and phrases they could relate to without pause.

That’s why he opened his speech with what later would become one of the most quoted lines of his career: “I am, by calling, a dealer in words; and words are, of course, the most powerful drug used by mankind.”

Here, Rudyard is using the metaphor of comparing words to drugs to describe the persuasive effect words have on people.

And that brings us to copywriting secret number two, which Rudyard explains in the next sentence of his speech, “Not only do words infect, egotize, narcotize, and paralyze, but they enter into and colour the minutest cells of the brain.”

While Rudyard’s stories are considered examples of classic literature, there’s no denying he understood the power of persuasion. Rudyard knew that words not only can change the way a person thinks, but also influence them to do or feel things that are not part of their normal behavior.

As a copywriter, your words must do the same thing. Your job is to influence their purchase decision in a positive way, such as hitting the buy button. But you also want your prospect to feel good about pulling that credit card out of their wallet.

You do that by having an abundant amount of proof in your letter. Proof beyond a shadow of a doubt that everything you told them about the product or service you are selling is absolutely true. That it can and does do what you said. That their pressing problem will be solved.

And the only way to get that overwhelming amount of proof is through research. So, if you are ever in doubt as to how much research you need to do, the answer is always MORE.

I can’t tell you that the sales letters you write will become the most talked about pieces of writing in your career as Rudyard’s speech has become, but I can say, done right, they might just turn out to be moneymakers.

Your takeaway: Research is the key to writing a compelling sales letter. So never skimp on research.