Big Risk Pays Off for Nebraska Copywriter
By Casey Hibbard 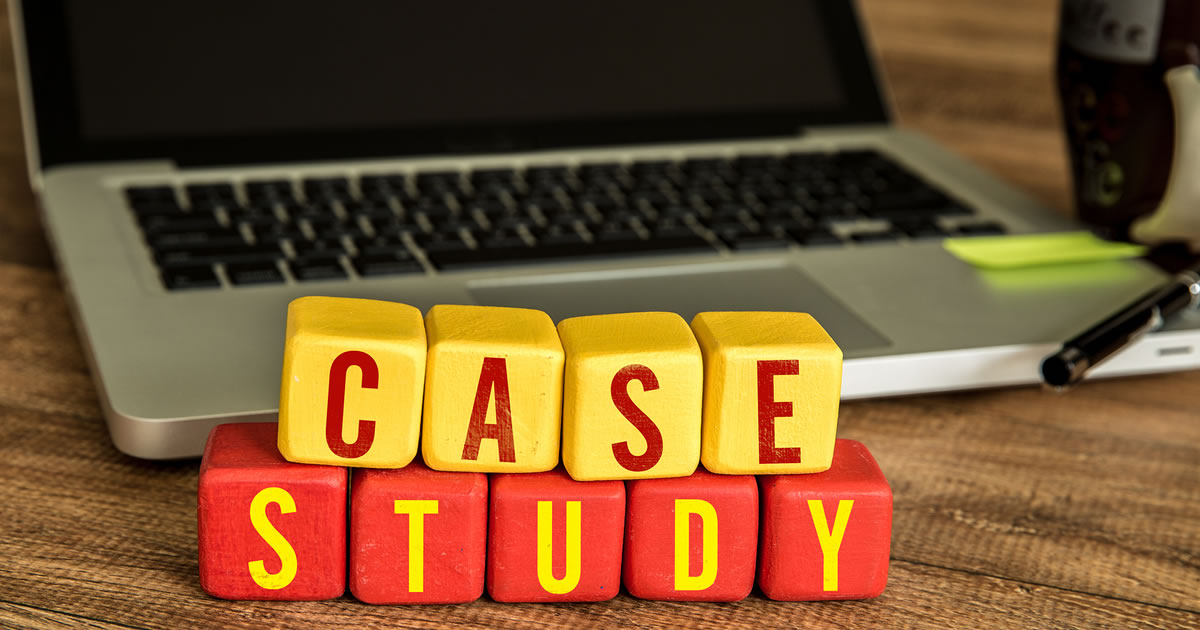 In February 2010, Roy Furr had a wife, mortgage, and newborn son all counting on his income. Most would say it’s certainly not the time to take big chances in your career. But Roy isn’t like most people.

At the time, he led marketing at a small publishing company.

When his boss arrived the morning of February 1, Roy asked him to join him in the conference room. With shaking hands, he said he was quitting to pursue his freelance copywriting career.

Roy was leaving the security of a job he’d held for five years, a position with good pay and benefits for the unknown of freelancing.

“I had set a date for when I wanted to launch my business, but the freelance opportunities were coming so fast that I quit my job even sooner than I planned,” he said.

Copywriting CAN Pay the Bills

Roy had written all his life. As an English minor in college, he’d even self-published a book of poetry. But when he had considered a writing career, he couldn’t see how it would pay the bills.

“I thought there was no such thing as making a living as a writer unless you’re one of the big shots,” he said. “I was resigned to finding whatever work I could.”

After a stint in customer service at his local gas company, he fortuitously landed the marketing job, despite having no experience. He convinced his boss that he would work harder than anyone else.

During that marketing job, he voraciously consumed books on marketing, business, and copywriting. That knowledge helped him grow the publishing company where he was employed and prepare him for what he saw as an eventual career in copywriting.

He began with AWAI’s Masters Program for Six-Figure Copywriting, where he learned direct-response copywriting and marketing knowledge to take on the bigger, higher-paying projects.

“The Masters Program for Six-Figure Copywriting definitely had the biggest impact on my copywriting. The high-level strategies covered in that program are what separate the wheat from the chaff of the copywriting world.

“These are Mark Ford's, Bill Bonner's, Clayton Makepeace’s, and their friends' and associates' deepest, most powerful secrets learned from building one of the largest direct-response publishing businesses in the world.

“If you're serious about making a good living from becoming a direct-response copywriter, the knowledge you'll gain from The Masters Program is essential.”

Then he attended AWAI’s legendary annual event, the FastTrack to Copywriting Success Bootcamp and Job Fair, aka Bootcamp.

Bootcamp was the spark Roy needed. There, he picked up copywriting tips from some of the biggest names in the industry, including a career-changing direct-response tactic from Mark Ford and a 20-point outline for writing sales letters from Clayton Makepeace — which he still uses today.

“AWAI Bootcamps have been hugely transformational for me,” Roy said. “The quality of these resources and how they’ve changed my thinking has been a source of nonstop inspiration and growth in my career. I have not found any group of teachers that both know what they’re doing and are as dedicated to student success as the people at AWAI. Everyone exists to see you succeed in copywriting. When you win, they win.”

When it was time to get his freelance career off the ground, Roy took chances. He landed his first client by approaching the prospect with an offer he couldn’t refuse.

“I said, ‘I’d like to beat your control,’” Roy said. “‘Only pay me if you like it, think it’s worth testing, and it actually performs.’ I made it impossible to say no, and as a result, I got my first client. We’ve stayed in touch over the years and tomorrow we have a call together with a potential client for joint work.”

Through AWAI, Roy connected with several well-known clients. “Bootcamps are also an incredible opportunity to connect with new clients,” he said. “Three months after I went to my first Bootcamp, I had enough clients to leave my full-time job.”

He wrote a successful promotion for the first seminar put on by noted entrepreneur and public speaker, Brian Tracy. He approached the information products publisher, Nightingale-Conant, with a simple question about who was in charge of direct response and landed their business. And he wrote an e-book for Bob Bly, one of America’s best known and most successful copywriters.

Roy even won AWAI’s 2010 $10K Challenge, an annual competition where writers submit Spec Assignments for the chance to win $10,000 worth of project work from AWAI.

Today, Roy is a sought-after direct-response copywriter who primarily works with private, growth-oriented businesses with revenues of $5 million and up. Many of his private clients are publishers and information marketers — though the strategies and principles he uses can and have been adapted and applied in any business.

“I’ve learned to write direct-response copy that gets conversions,” he said. “My skills can be moved from one industry to another, so when the opportunity is right, I’ll write for any business I believe in. Having the skills and marketing know-how has opened a ton of doors.”

He also wrote the promotion for what was considered the biggest direct-response event of the decade, “The Titans of Direct Response” Seminar for Brian Kurtz at Boardroom, Inc. VIP spots sold out in 21 days and regular registrations filled faster than most seminars in the industry.

When Roy quit his job in 2010, he was motivated. He and his wife had set a date a few months in the future to move back to their hometown of Lincoln, Nebraska after she had completed her Ph.D. program in Oregon.

From the start, he maintained a livable income with copywriting. While his income dipped temporarily, it soon matched his old income and then grew to six-figures annually.

Now Roy takes on the projects he wants while balancing family life. He and his wife, both self-employed, work part-time schedules so they can share care for their three children, with a little help from family. With adept balancing of work and childcare, he also has the time to spend several hours every week working on his hobby, electronic music.

“There absolutely are real people who are making a living — a good living — with copywriting,” Roy said. “I’ve been working essentially part time since 2010, and it has done more than paid the bills. I have a lot of fun and a lot of flexibility.”

Do you have any questions about getting started as a copywriter? Share with us in the comments below.

The Masters Program for Six-Figure Copywriting