2018 March How Failing Fast Can Fuel Your Writing Success

How Failing Fast Can Fuel Your Writing Success
By Candice Lazar 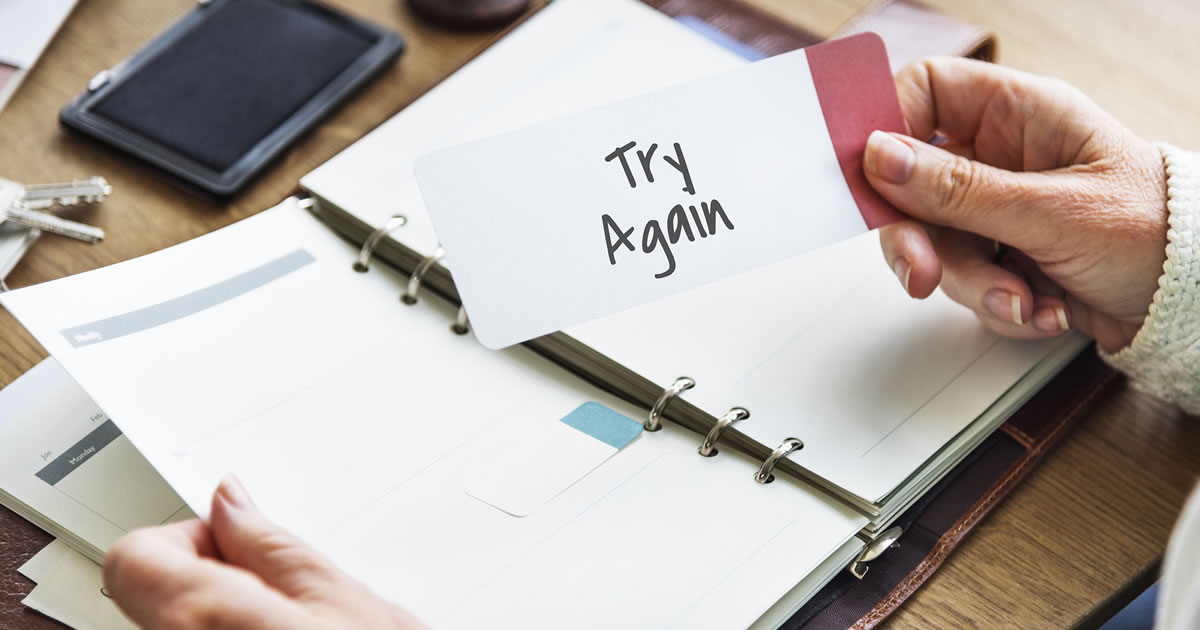 It’s one of those phrases that seemingly appeared from nowhere and became instantly, indelibly popular overnight.

But, what does it really mean? And, can this concept be useful to you?

But first, let me clarify something.

What we mean by “failure”

There are two kinds of failure.

There’s the “I give up” kind of failure, which can be very detrimental and have permanent effects.

This kind of failure isn’t a rite of passage. It isn’t something everyone has to experience.

It isn’t good, and it shouldn’t be celebrated.

And then, there’s the “That didn’t go the way I planned” kind of failure.

Now, this kind of failure isn’t easy. It can be embarrassing and discouraging. But, it can also provide excellent learning opportunities.

It’s a setback. Not a decision to quit.

There’s a big difference between a setback and quitting. And, the reason this kind of failure can be viewed in a positive light is because setbacks are invaluable in helping you see more clearly how to move forward.

In fact, a setback isn’t really a failure at all. It’s a stumble, a mistake, or even an unexpected or undesired result.

Those things are generally helpful over the long haul in terms of your learning and progress. And, they’re temporary.

Think about when a baby wants to walk. Chances are, she’ll fall multiple times while trying to stand … but eventually, she’ll be able to balance on two feet.

And, as she takes a few steps, she’ll probably fall again … and again … until one day she’s toddling along.

The initial attempts to stand and walk ended unsuccessfully. But, while you could say, “Oh, she failed” … you know these aren’t really failures, because they aren’t final, and they’re part of the learning process.

The baby keeps trying and eventually figures out how to do what she set out to do.

Had the baby given up before learning to walk, resigning herself to a lifetime of crawling — that would have been failure.

The idea of “failing fast”

Failing fast is all about the stumbling blocks and how you react to them.

It isn’t about doing something drastic … or having a dramatic response to every little setback.

For example, you wouldn’t let a minor mistake ruin a business relationship. And, a missed goal wouldn’t cause you to shutter your writing business.

Instead, you’d learn from your actions and strengthen your relationship with the client. You’d evaluate why you missed your goal and try again with that newfound knowledge the next time around.

Failing fast means pushing forward without fear of the setbacks and stumbling blocks. Because you know they’re going to occur along the way. And you always need to try new things, even if you aren’t sure they’ll work.

It means launching your new ideas quickly, testing them, and then deciding—based on success or failure—if you’re going to keep doing them, adjust course, or try something else completely.

Failing fast is an approach—not a way of life.

It’s about a willingness to experiment and take risks. And, it’s what entrepreneurs do. (Yep, if you’re a freelancer, you’re an entrepreneur!)

So, be bold. Don’t let the fear of failure or hitting a stumbling block stop you.

Besides, even if you do fail, here’s some great news …

Knowing what doesn’t work gets you closer to what does.

As Thomas Edison famously said, “I have not failed. I’ve just found 10,000 ways that won’t work.”

Finding the wrong solution to a problem isn’t a waste. It’s useful, because it helps you shorten your list of viable options. Plus, any given failure can help lead you to some new and effective solution that may not have been on your radar yet.

So, how can you best apply the “failing fast” principle to your work?

Come up with some new ideas to help you accomplish your biggest goals. Then, develop a strategy to implement one or more of those ideas. You may want to set up a schedule or create some milestones to hit along the way.

By having a plan, you’ll be able to tell easily if you’re starting to go off course.

2. Start now and adjust as you go.

Along with “Fail fast,” here’s another common expression in the business world: “Ready, fire, aim.”

Once you have your strategy in place, get started right away. You can make changes as needed — but you won’t know what those will be until you actually start implementing your plan.

So start now, and don’t be afraid of charting a new course as you go.

As part of your strategy, determine what success looks like and when you expect to achieve it. Then monitor your progress and tweak things as you go.

If you’re considering launching a new product or service, another way to test is to survey your clients and prospects, so you can find out their needs.

Suppose you’re thinking of putting together a standard package of your services. For example, maybe you like writing emails and want to offer your clients an autoresponder series with a set number of emails for a fixed price.

Is this package something your clients and prospects would find helpful? Would they want to purchase it? The fastest way to find out is to ask.

Find someone to talk to about your goals. They’ll be able to see things more objectively, and they’ll help keep you on track. They’ll help you gauge whether something you’re doing is truly about to fail, or if you’re just feeling uncomfortable (which is perfectly normal among freelance and entrepreneurial types).

You failed. Now what?

What happens if you try something and end up failing? You have two courses of action.

In Silicon Valley parlance, you can pivot—change direction and try a new approach.

Or, you can revisit what “success” means for that particular instance. And maybe it’ll turn out you’re on target after all.

Either way, the result isn’t final unless you want it to be.

So, take a deep breath … put yourself out there … and help your business grow by giving yourself permission to fail fast.

This article, How Failing Fast Can Fuel Your Writing Success was originally published by Wealthy Web Writer.