2018 April Goals and Habits: An Easy Hack to Reach Your Goals

Goals and Habits: A Success Hack for Reaching Your Goals
By Lisa Christoffel 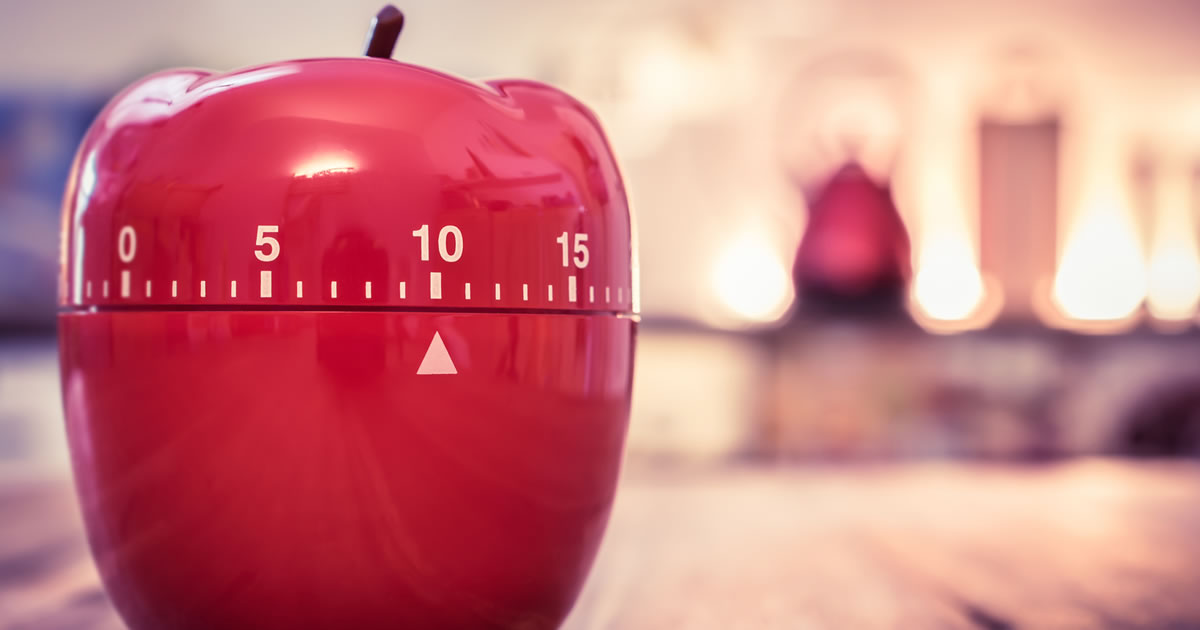 Most likely, you’ve heard that to be more successful at reaching your goals, you need to set goals that are SMART (Specific, Measurable, Actionable, Realistic, and Time-Bound).

That is, you’re far more likely to attain a goal when:

Setting a goal to win $300 million in the lottery in the next 30 days is not a SMART goal. It might be specific, measurable, and time-bound; but apart from buying a lottery ticket, there’s not much action you can take toward achieving that goal. And, given the very low odds of winning the lottery, it isn’t realistic.

Using all five elements of the SMART goal-setting “formula” certainly helps you to be more successful.

But, applying this one extra element significantly increases your chances even more …

The Power of Willpower?

Even when you have all the right parts and pieces in place, goals can still be hard to achieve.

Some people believe it’s because we have a limited supply of willpower, and once it’s used up, our control starts to slip, we lose focus, and we make poorer decisions.

The American Psychological Association believes willpower can be like a muscle that fatigues over time … and that you have a finite supply. Once it’s gone for the day, it’s gone.

Other researchers say you can build up your willpower “muscle” and increase your ability to continue making challenging choices in order to be successful.

But, no matter what you believe about willpower, it’s not going to have a significant impact on achieving your goals.

The Much Greater Power of Habit

Those things that either help you stay on track … or keep you from reaching your goals.

Habits, according to Charles Duhigg in The Power of Habit, are triggered by a cue of some sort. The cue initiates the routine (a.k.a., the habit). Your brain is looking for the reward this routine delivers. Duhigg calls this the habit loop.

For example, I meditate twice a day, every day, for 20 minutes each session. And I’ve been doing this for the past year … ever since I established meditation as a habit.

My second meditation happens sometime in the afternoon:

In my case, meditation is a positive habit that helps me achieve my goals.

I have many other habits that are not so beneficial. (No need to go into that here, but I’ll bet you can relate!)

The thing all habits, good and bad, have in common, though, is that they short-circuit the need for willpower.

Think about it … when was the last time you had to decide whether to brush your teeth before going to bed? Probably not since you were a little kid, being nagged by your parents. That’s because it’s become a habit.

So, what does all this talk of habits have to do with SMART goals?

Let’s say my goal for this year is to double my freelance income.

Specific: I want to make $60,000 from my freelance business.

Measurable: The nature of the goal is measurable. But to take this a step further, I’ll use a visual cue like a wall poster to track my income throughout the year.

Realistic: Since I made $30,000 last year working part-time as a freelancer, and I’ve increased my network and client leads since then, ramping it up to $60,000 this year seems realistic. It’s a stretch goal, but that’s OK, as long as it’s attainable.

Time-Bound: I’ll give myself 12 months to achieve my income goal.

Now, if that’s all I do, and I just start working toward my goal, I might be successful.

But, if I give it a little hack, by turning the key success factors into habits, I’ll drastically increase my likelihood of getting to my goal.

In my example, I can find ways to increase the number of projects and money I’m getting from existing clients, to bring in more new clients, or both.

Some habits might come in handy here, to ensure I stay on track.

For instance, I can create a habit of following up with an existing client both right after I finish a project, and again several weeks later to let them know I have available time if they have a need for my services.

That habit alone has been responsible for tripling my part-time freelance income from year one to year three. So, it should have a powerful impact on my new SMART goal.

That’s the power of tying habits and goals together. I don’t even question anymore whether I should follow-up with a client. It’s just what I do. Like brushing my teeth.

Slow and Steady Wins the Race

One caveat: Trying to change too many things at once is a sure recipe for failure.

Whether willpower is a real “thing” or not, trying to change 25% or even 15% of your daily routine at one time means you’ll constantly have to think about doing things differently.

You’ll put stress on yourself, and it will deplete your energy levels.

So, I have one more hack that helps me stay on track …

I look at my plan to hit my goal or goals. I pick no more than one or two actions at a time – the ones with the highest leverage – and I figure out how to install them as habits.

Then I work on turning just those actions into habits for 66 days.

Many people claim habits are established in 21 days, some in 30 days, but the University College of London says those estimates misinterpret the research. They say it takes an average of 66 days for a new habit to become automatic.

My hack: I plan out which habits I’m going to install every 66 days, and I schedule them out on my calendar for the year. Then, I take one at a time and work on it for the next 66 days.

Before you know it, you will have installed habits that keep moving you forward, and you won’t even feel like you’re working at all.

This article, Make a Habit of Reaching Your SMART Goals was originally published by Wealthy Web Writer.