2018 April Without This, “You’re Leaving Money On The Table” 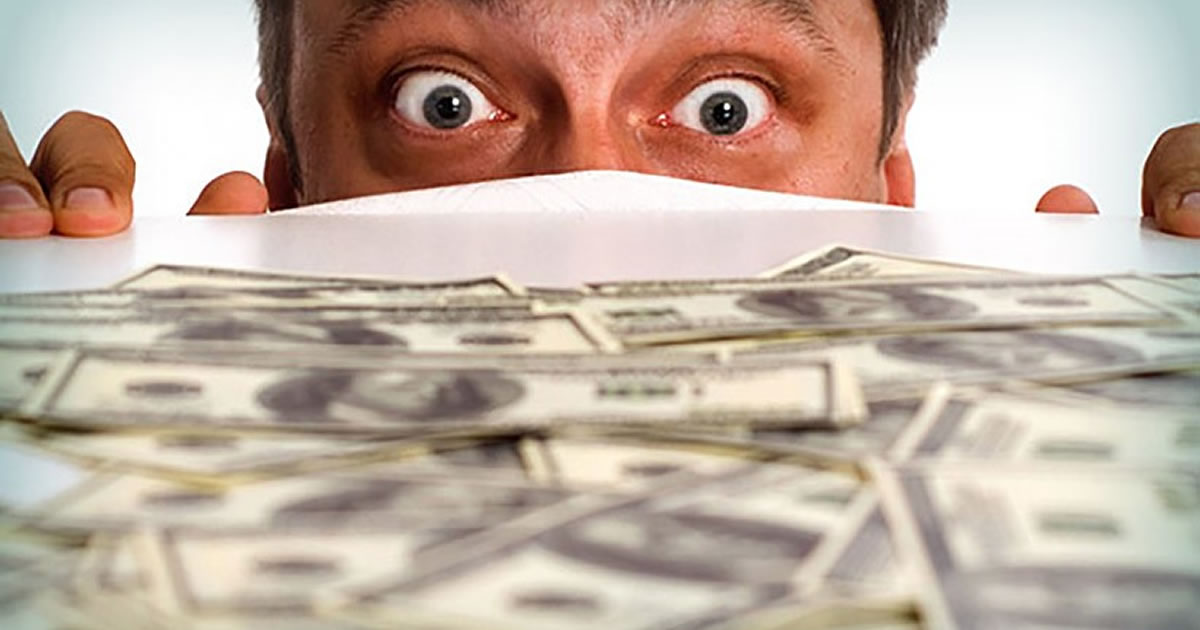 For my first paid writing gig, an online magazine hired me to write a blog that paid — get this … 12 measly cents a word.

After 2 long weeks of working on that blog, I hadn’t even made enough money to buy a pizza.

Around that time, I first heard the name Jay White. Here’s a writer who earned a comfortable six-figure income solely by writing short, fun emails for a small handful of clients.

Top copywriters from around the world — like “America’s Top Copywriter” Bob Bly — call him a master.

“Any time you allow a visitor to register on a page without serving him on an autoresponder series, you are leaving money on the table,” says Bob Bly, who has hired at least a dozen AWAI members to help him in his own publishing ventures. “Jay White is a specialist in writing about the email autoresponder series, at which he is a master. Now with Jay’s formula, you can learn to write your own …”

And Alex Mandossian, one of the top “Guerrilla Marketers” in the world, says:

"If you're marketing online, I encourage you to RUN (don't walk) and hire Jay as your copywriter of choice for any autoresponder sequence you need now, or in the future. That's exactly what I did over a year ago and my prospects have been converting to customers ever since.”

Don’t know what an autoresponder is?

Don’t worry! Neither did I at first.

But after only a few minutes listening to Jay … I felt like an expert.

Because now … Jay’s going to give you his super formula for making a great income writing simple emails.

Jay has already turned dozens of writers into professionals making tons of money — and he wants to share his secret with even more writers.

What if I told you that in just a few days, you can learn how to write these emails and be well on your way to earning a solid income as a writer?

After discovering Jay’s secrets to success, I would never settle for 12 cents a word! I know I can make SO much more writing simple emails.

With Jays’ easy to follow formula, it’s almost impossible to fail as a successful email copywriter.

By the time you’re done with Email Copy Made Easy, you’ll know how to find clients, land projects, write emails, and most importantly — get paid!

I urge you to go here to learn more.

Email Copy Made Easy: How to Write More Persuasive Emails that Get Opened, Get Read, and Get Click-Throughs