2018 July Five Tips for Success from a Hollywood Bombshell 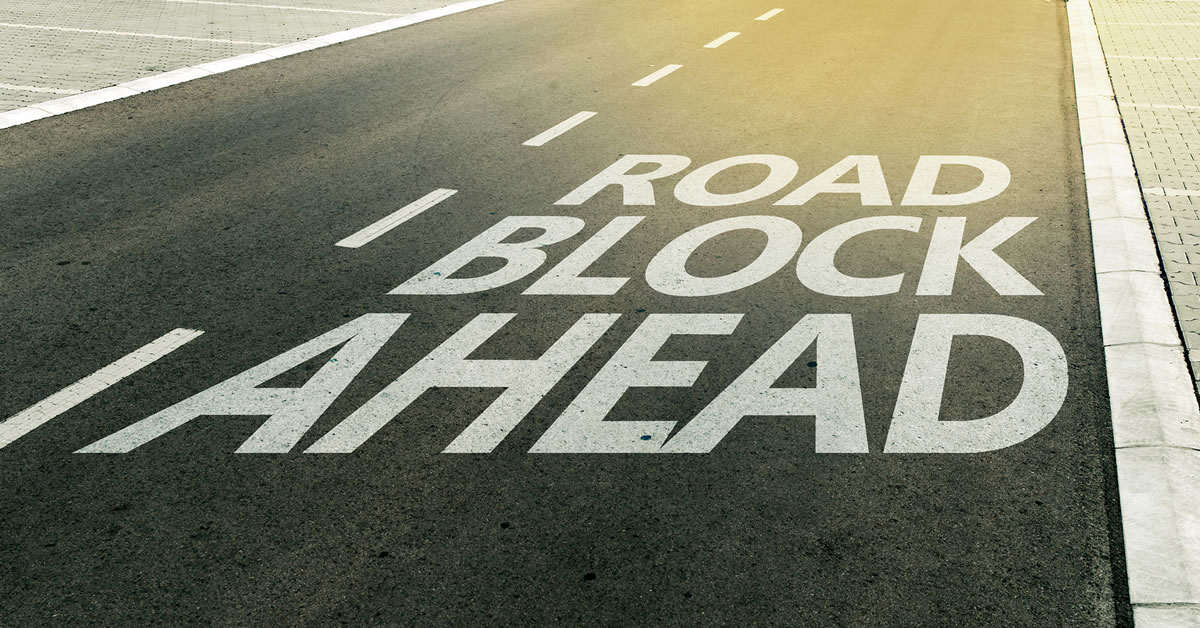 She was stunningly gorgeous, talented, and one of Hollywood’s beautiful Bombshells.

But her true passion had nothing to do with her “silver screen life.” She wanted to save the world from destruction. And I don’t mean that figuratively either.

The truth is, she accomplished that goal. But it would take 78 years for the world to know it.

I’m talking about 1930’s film legend Hedy Lamarr. Her real name was Hedwig Kiesler and she was a fast-rising film star in Europe long before she came to the U.S.

It was her role in the 1932 movie Extase that made her famous all across Europe, but for the wrong reason. In two scenes, she appears nude, which caused so much controversy back then, Pope Piux XI condemned the film.

That put an unexpected halt to her film career. She then married millionaire arms dealer Fritz Mandl, who was smitten with her looks. But she wasn’t happy with her new life as a million-dollar glamour girl. So in 1937, Hedy packed up a suitcase and bought a ticket on an ocean liner to the U.S.

On the ship, she made a point of being seen by Louis B. Mayer, head of Metro-Goldwyn-Mayer. He knew American audiences would fall in love with her. By the time the ship docked in New York, Hedy signed a $500-a-week movie contract but with one condition: Change her name. From that day onward, she would be known as Hedy Lamarr.

Of course, we now know that Mayer was right. Hedy became a star almost overnight. But what few people realize is that her true calling had nothing to do with making movies; Hedy was an inventor at heart.

As a young girl, she tinkered with toys, taking them apart to see what was inside and how they operated. She was constantly sketching out plans for new inventions she had in mind. What she loved most was solving problems.

For instance, when dating aviation tycoon, Howard Hughes, she told him his line of planes was slow and she could fix the problem. She designed a new wing shape, inspired by a book she read about fish and birds and their aerodynamic shapes. She drew up the plans and gave the sketch to Hughes. He called her a genius.

But her biggest invention was one that would help put an end to World War II. In 1940, she worked with music composer and friend, George Antheil, to develop a secret communication system that would keep Nazis from intercepting Allied transmissions.

The two patented their frequency-hopping invention and then gave her new invention to the U.S. Department of Defense. They used it to create radio signals that couldn’t be detected by our enemies.

Today, Hedy’s secret communications system is the backbone of modern-day technological inventions such as Wi-Fi, GPS, and Bluetooth.

So, what does Lamarr’s life story have to do with your journey to becoming an “A-list” copywriter?

Well, Dear Copywriter, there are several takeaways, including:

Lamarr’s story shows us that anything is possible. And while I’d love to tell you she got the recognition she deserved for her inventions, well that wouldn’t happen for another 78 years.

You see, recently a set of previous recorded conversations of Hedy and a reporter were just uncovered. So the world is just now finding out about her inventions.

Sadly, she was never compensated for her invention. Although the government used it, they waited until the patent expired, giving them full rights. What a shame. The market value for what she created is estimated at $30 billion.

I don’t want to end this article on a sad note because Hedy rarely let defeat stop her. So I’ll end with one of her favorite poems:

People are illogical, unreasonable, and self-centered.
Love them anyway.

If you do good, people will accuse you of selfish ulterior motives.
Do good anyway.

If you are successful, you will win false friends and true enemies.
Succeed anyway.

The good you do today will be forgotten tomorrow.
Do good anyway.

Honesty and frankness make you vulnerable.
Be honest and frank anyway.

What you spend years building may be destroyed overnight.
Build anyway.

People really need help but may attack you if you do help them.
Help people anyway.