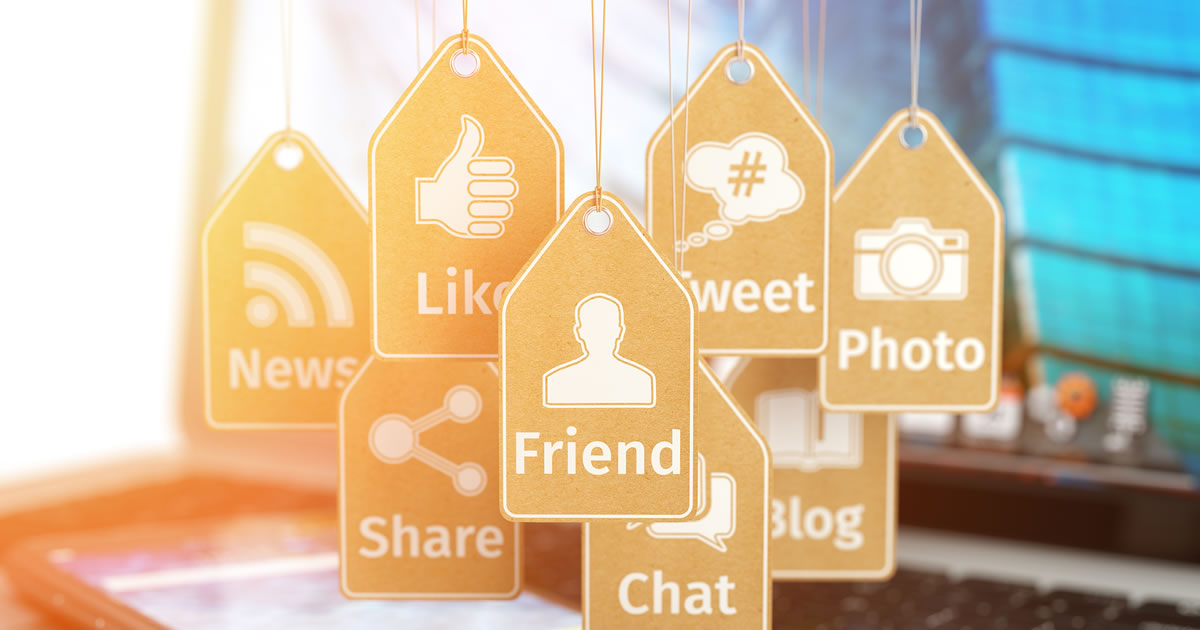 I first began teaching social media writing and marketing way back in 2011.

Pretty much right from the start, people were asking me, “But, Nick, isn’t it too late to get into social media marketing? Aren’t there too many social media experts out there already?”

My answer back then was no.

And that has been my answer ever since. Even today. Especially today.

I can think of a ton of reasons why now is absolutely the best time to hang out your shingle as a social media writer and marketer.

Here are just three of them …

Reason #1: Because social media is eating the Web!

Social media channels used to be just new and interesting places to go when you went online.

Add in YouTube, Twitter, Instagram — plus dozens of other sites and apps — and hundreds of billions of updates are being shared around the world every day.

That’s right. According to Forrester Research, there are approximately 500 billion word-of-mouth impressions created every day on social media.

All that social activity has a powerful impact on marketing online.

Actually, it has a massive impact on the economy overall.

Management consultancy McKinsey and Company estimates that TWO-THIRDS of the U.S. economy is now driven by word-of-mouth.

So yes, social media has become a VERY BIG DEAL in the world of marketing.

And the faster it grows in size and impact, the more it needs trained social media writers and marketers.

Reason #2: Because you’re already an expert on the biggest skill you’ll need.

Something else a lot of people say to me goes something like this: “But Nick, the whole social media thing sounds so technical and fast-moving. I’m not a tech person. I could never handle that.”

If you prefer, you can focus just being an expert on social media writing … the creation of a few of those billions of updates, posts, and tweets.

And this is a skill you already have. And it’s a skill 99% of companies out there DON’T have.

What do I mean by that?

Well, I’m assuming you spend a little time on social media yourself.

In other words, you’ve developed an instinctive ability to interact with other people on social media. You know how to be social online.

But they’re really bad when it comes to being truly social or being engaging. Businesses — your future clients — are terrible at the whole word-of-mouth thing.

And that’s where you step in to help them.

The best part being, this is a writing skill you already have!

Reason #3: Because your clients want to offer you fat retainer deals!

Companies and organizations need help with their social media on a regular basis, week by week, if not day by day.

And they need that help indefinitely.

That means instead of paying by the project, they want to pay you a retainer.

That’s a regular, monthly fee they’ll pay you in exchange for an agreed scope of work.

That contract could be for just $2,000 a month … or a lot more. It all depends on how much they want done.

But here’s the best part. Because this is a retainer deal, with no end date, you can count on that $2,000 or more coming in like clockwork, every single month. (After all, social media isn’t going anywhere!)

And that’s just from your first client!

There’s no way one client is going to take up all your time. So you can reach out and get a second and a third.

All of the sudden, those monthly fees are adding up to a very attractive income for you and your family!

Not many writing gigs attract retainer deals, but this is the new normal with social media writing and marketing.

I could go on and on about the benefits of working in social media. And I usually do!

But for now, I think these three reasons should be more than enough to pique your interest!

This really is a fast-growing opportunity for freelance writers.

It’s super-flexible too … allowing you to choose how much work you want to take on.

So … out of the three reasons I have given for why NOW is such a great time to become a social media writer and marketer … which reason strikes you as being the most compelling?

Let me know by adding your choice in the comments below. And let me know why!