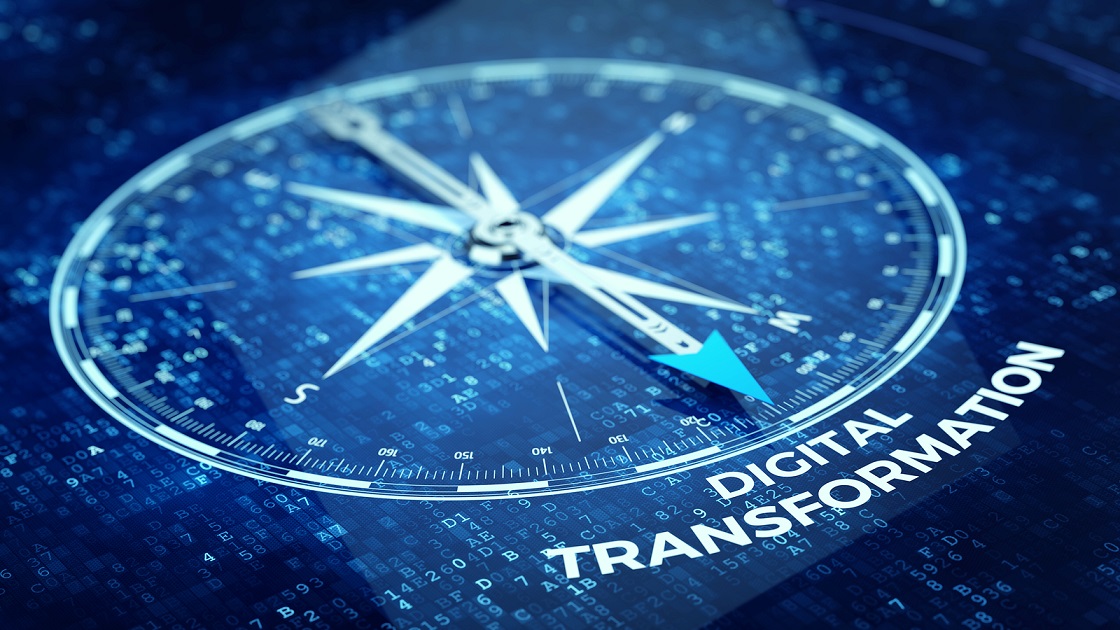 At 73 years old, the last thing you think she’d be doing is climbing on jagged rocks in some of the most desolated places on earth.

But Gerta Keller is used to living dangerously.

Although Gerta is a well-known paleontology and geology professor at Princeton University, it’s her theory on how dinosaurs went extinct that has brought her notoriety, but in the least favorable way.

You see, Gerta doesn’t buy the conventional scientific reason for their extinction: An asteroid crashed into the Earth, spewing iridium and pulverized rock dust around the globe, wiping out most life-forms.

Not only do scientists say it was most definitely an asteroid, but they also know the exact spot it smacked into the Earth’s surface.

Found in 1991, the “Crater of Doom,” as it is known is a 111-mile-wide cavity near the small town of Chicxulub, on the Yucatán Peninsula in Mexico.

But Gerta doesn’t believe the asteroid is to blame for the catastrophic annihilation of dinosaurs. She calls that version of what happened a nice fairy tale, “Rock hits earth, big boom happens, everything instantly dies.”

She insists the real cause started in the part of western India known as the Deccan Traps. And it has nothing to do with asteroids and everything to do with violent volcano eruptions.

Now to be fair, Gerta didn’t invent the Deccan Traps theory. It was first proposed in 1978, and was well received within the scientific community. However, over time, it was replaced with the asteroid theory, which is now widely accepted as fact.

Gerta’s fellow scientists and researchers call her volcano theory crazy, ridiculous, and downright laughable. For Gerta, it’s not how others perceive her that matters. It’s all about proof.

That’s why for the past 30 years, she’s been digging up the hard evidence needed to support her claim. And she’s finding it in rocks.

What secrets do those rocks hold? I’ll tell you in just a minute, but right now, let’s talk about your evolution as a copywriter.

If there’s one area of copywriting that could easily catapult your career and your income, it’s writing for the Web.

You see, what few people seem to know is that poorly written web content is the silent killer of online sales leads and revenue. And even worse, in many instances, the companies publishing that poor content have no clue why the copy is underperforming.

Like the scientists who cling to the one theory of extinction, when a company has their web copy created, it’s considered forever finalized. Meaning, they never pay attention to it again.

Yet, what they don’t realize is that web copy and content evolves over time. What worked a few years ago, doesn’t work today. That’s why companies hire web writers to keep their copy and content up-to-date.

The truth is, everything evolves over time. It has happened right here in our industry with direct-response copy.

About twenty-some years ago, the only form of direct-response copy companies used were long-form printed sales letters they mailed to prospects … hence the birth of direct mail.

But we now know that a company can’t survive solely on direct mail. Don’t get me wrong, direct mail still works, but it’s costly. In some instances, your client might spend as much as $51 for each person they acquire through direct mail.

Email marketing costs far less and offers a higher rate of return. In general, for every dollar spent online, the rate of return is as high as $38 for each new customer.

What do you need to know to be an in-demand web writer? One of the easiest ways to figure this out is to check out Google’s guidelines on creating web copy and content.

When it comes to online searches, Google dominates. The most recent stats for June of this year show that 68.7% of all global searches were done using Google.

Good Web Copy Criteria #1: Useful/informative: If your client sells a complex product or service, then they’ll want to hire a copywriter who knows how to express ideas that sound new, fresh, and relevant.

Good Web Copy Criteria #2: More valuable/useful than other sites: If your client’s product or service is in a very competitive niche, they’ll want a web writer who knows how to make their products stand out. They want writers who draft eye-catching headlines, and compelling leads.

Good Web Copy Criteria #3: Credible: Customers need to feel they are dealing with a reputable firm. Your job as the web copywriter is to make sure the content creates a feeling of goodwill. Web copywriters know how to use proof and testimonials to build credibility and trust.

Good Web Copy Criteria #4: High quality: Mistakes kill conversion rates. So web writers know the data (facts and figures) they use in their copy is accurate.

Good Web Copy Criteria #5: Engaging: Website visitors prefer a conversational tone. Web copywriters write in a style that is easy to read. Every transition from one paragraph is well thought out and subconsciously forces the reader to continue reading.

Of course, there are other resources you can use to start your journey as a web writer and one I highly recommend you check out is AWAI’s own Wealthy Web Writer.

Once you know how to write web copy, you’ll see how quickly your income starts to grow. A recent Forbes article noted that web writers considered as “average writers,” earn as much as $50,000 a year.

The truth is, how much you earn depends on the clients you work with, the type of web-writing projects you take on, whether you work full-time or part-time, get paid per project or have a monthly retainer, or get royalties on what you write.

In other words, for web writers, there is no “one-and-done” type of compensation. Or as Gerta Keller might say, how much you earn is something that evolves over time.

What secrets do the rocks hold? Gerta says, “Each rock tells a story about our past, present, and future.”

And after years of studying rock formations, Gerta discovered that our planet has experienced four prior mass extinctions, and each one was associated with violent volcanic eruptions that lasted about 1 million years apiece.

The fifth extinction, the one that doomed the dinosaurs, happened at the same time as one of the largest volcanoes in history erupted, which was located in the Deccan Traps.