“Side Gig” That Pays
Seven Times More
By Rebecca Matter 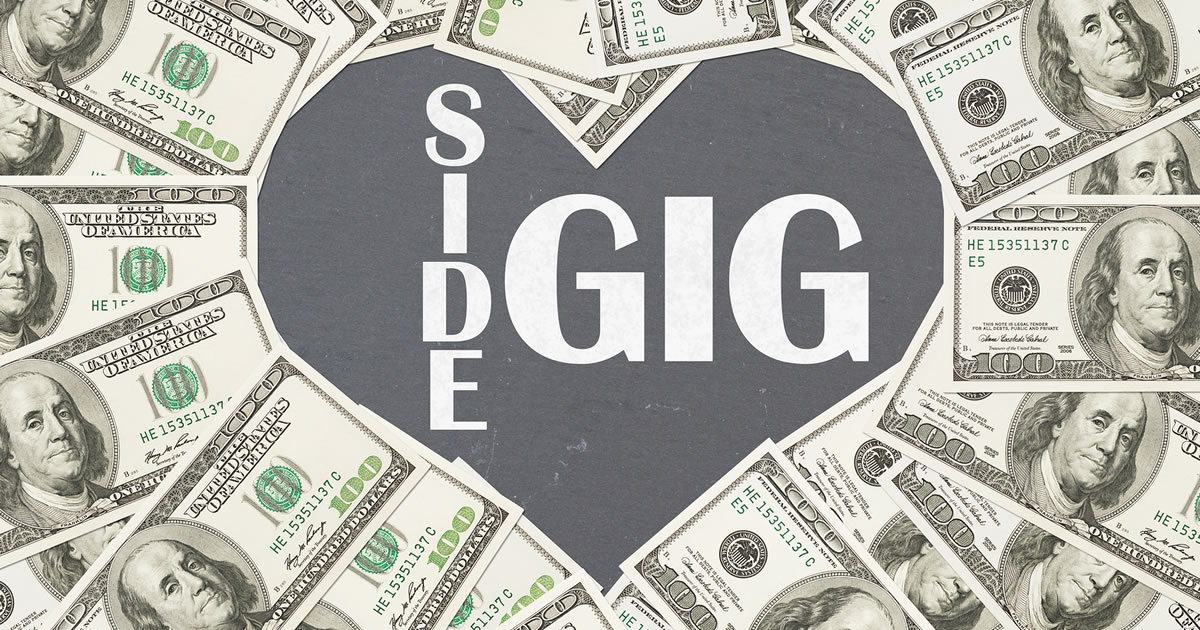 With 25% of Americans now earning some of their income from a "side gig" (like Airbnb, Uber, or Etsy), you probably know at least one person who is making “extra” income on the side …

But how much are they really making?

In fact, you could make SEVEN times the average as a spare time writer!

And, that’s just a few of the writers we investigated …

Click here to meet other writers who are making great money writing as a “side gig.”

You’ll find out how they’re making so much … and how you can too.

Just imagine … writing about something you enjoy … for a few hours each week … and bringing in “extra” income every month.

It’s a reality for many of the spare time writers you’ll read about here.

And you’ll see how it can be a reality for you too.

You’ll see how easily you can bring in even more “gig money” each month.