2019 May Road to Success is Paved with Accelerated Failures 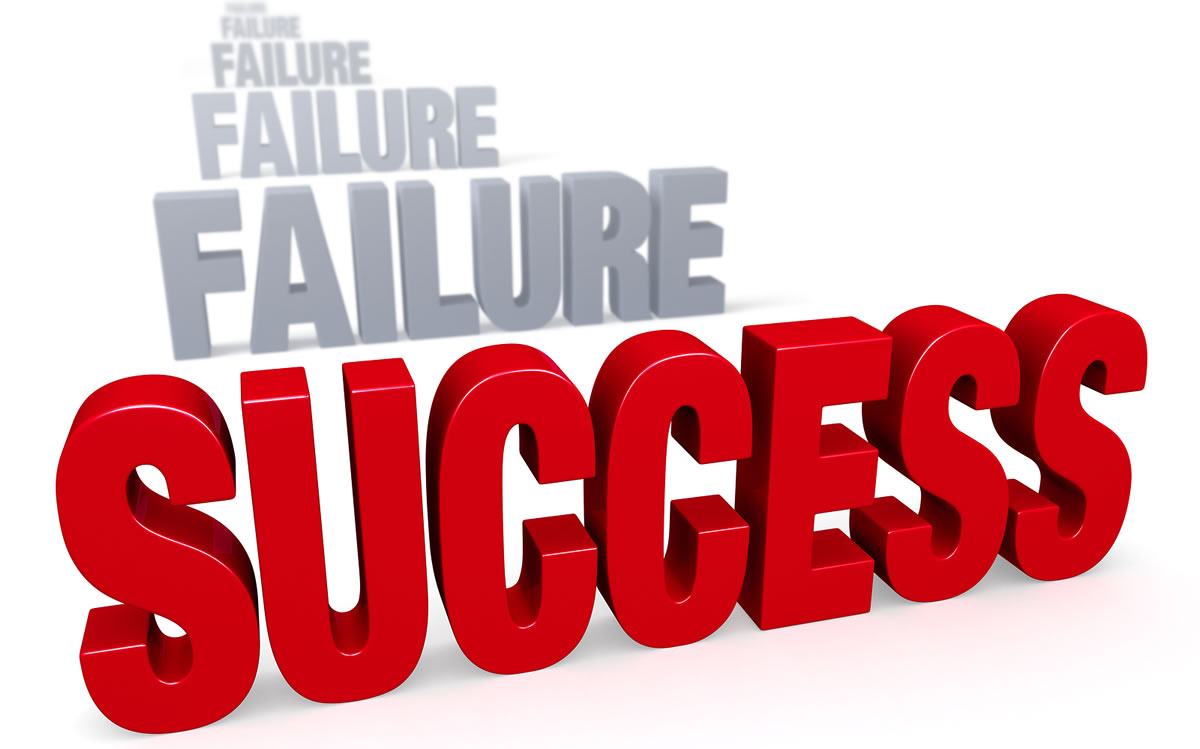 Thomas Edison was a genius.

But according to historical accounts, Edison failed 10,000 times in his storage battery experiments.

When asked about these failures, Edison replied: “Why, I have not failed. I’ve just found 10,000 ways that won’t work.”

Failure is a fear many writers know all too well …

Yet ironically, when it comes to marketing, failure doesn’t faze me one bit. It’s what actually makes me more successful.

Early on in my career, I was told that if I wasn’t failing, I wasn’t marketing enough. The key was to uncover why I failed, and improve upon the lesson … ultimately becoming a more effective marketer.

Then when I joined AWAI years later, I went through AWAI’s Accelerated Program for Six-Figure Copywriting and came across a short section called The Theory of Accelerated Failures.

And I realized how valuable the lesson is to writers too.

“The road to success is paved with accelerated failures.” — Mark Ford

According to Mark’s theory, the way to become truly successful is twofold:

You send it off to the client, feeling proud and full of confidence.

Your copy wasn’t really directed towards the reader! You talk way too much about your own experience, and never really show your reader how your experience would help them.

So, what do you do next?

First, you need to realize that you, like everyone else in the world, make mistakes.

Remember, too, that since this was your first email series, it would be unrealistic to expect gangbuster results.

So, after you’ve accepted the fact that you made a mistake, you must then address the second half of the theory …

You must correct the mistake immediately.

Instead of focusing the copy on yourself, you learn how to better establish intimacy with your reader by practicing several different techniques. (Tip: If you have The Six-Figure Program, you have all the techniques you need! And if you need help absorbing all the information, Katie and I walk you through the program in the Companion Series and break down all the key points you need to know.)

You then practice these techniques again … and again … until you have them down cold.

And then finally, you resolve to never make that mistake again.

See how that works?

You make a mistake. Then you immediately correct it the first time around so it doesn’t happen a second time.

When you get your next assignment, you follow the same process. You correct the mistakes, learn from them, and make sure they don’t happen a third time. And the process continues on and on.

What this means is that in each effort you make, you’ll be making “smarter” and “smarter” mistakes. That’s the power that comes from accelerated failures.

When you start looking at failures this way, you see them as gifts, and instead of trying to ignore them, will actually seek them out. Failures force you to look in new directions, approach different angles, and continuously learn.

Of course, it’s actually true outside of the writing world, too …

And as for Thomas Edison, well, among other U.S. patents, he went on to win 141 for storage batteries, as well as 389 for electric light and power, 195 for the phonograph, 150 for the telegraph, and 34 for the telephone.

How’s that for learning from your mistakes?

So, when you sit down to write your next (or first) email, article, case study, etc., think about Thomas Edison.

Remember that true success only comes through not being afraid to fail.

From this day forward, resolve to never be afraid of making a mistake.

Because your Thomas Edison moment might come on your third, fourth, or fifth attempt.

Empowering, right? Now go out there and make some mistakes! (And then quickly learn from them and try again.)