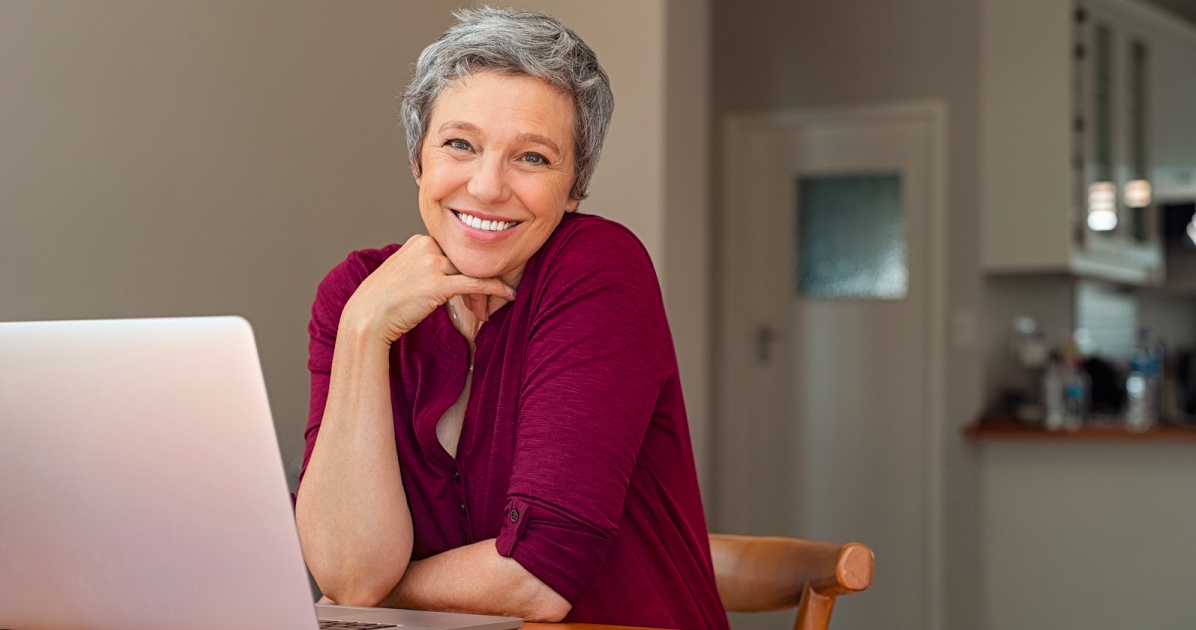 Recently, one of my coaching clients described a common scenario. After having no work in his pipeline for a while, a promising lead reached out to him and asked for a proposal.

My client spent almost an entire day putting together a thorough proposal, only to come in at three times the prospect’s budget! Unfortunately, he couldn’t reduce the scope of the proposal without compromising the work.

My client isn’t alone in his frustration. Many freelance writers share it.

Fortunately, this scenario is avoidable. But you have to shift your thinking a bit and ask some pointed questions.

So here are five tips for reducing the time you spend on leads that go nowhere.

1. Recognize that a proposal isn’t always a proposal

When prospects ask you for a proposal, they don’t always want a proposal.

Instead, what they really want to know is how much you’ll charge.

But instead of asking for a quote, they’ll use the term “proposal” because it sounds more polite (at least to some ears). Or maybe that’s the term they’re used to using.

So when a prospect asks for a proposal, that’s not a signal to hunker down and write pages and pages of a detailed project and pricing plan.

Unless you’re doing some high-end consulting that includes branding, messaging, revamping, lots and lots of copy (and is priced in the realm of $10,000 and up), then a very simple quote will often do.

So really, you shouldn’t have to spend hours putting a “proposal” together.

2. Get them on the phone

Another way to reduce the amount of time you spend on go-nowhere leads is to get them on phone.

Tell them you’ll need to schedule a brief call to learn more about the project and to put together a quote. If they drag their feet or refuse, then you’ll know they’re either price shopping or not serious about the project.

And you won’t waste your time putting together a quote.

3. Ask about their budget

When you get them on the phone, and after exploring the nature of the project, ask about their budget. A simple, “So … what kind of budget are you working with?” question will usually do.

Some prospects will tell you exactly. Others will give you a range.

Either way, this will give you a pretty good idea whether their budget is in line with what you’d charge. If you’re too far apart on your numbers, you can let them know that it’s not a good fit.

4. If they don’t know their budget, narrow it down

Sometimes prospects will say they don’t know what their budget is. But you can still help them narrow it down.

Again, if these numbers don’t line up with what you have in mind, you can go your separate ways.

5. Find out what the project is worth to them

If they’re vague on budget, you can also try and determine the financial impact of the project.

What would a successful project mean to them? Is the project a “nice to have” or is it critical to the success of their business?

Exploring this topic might give you a better sense of what they might be willing to pay — and it can also provide you with a useful way to frame your pricing.

When you talk money early, you can assess whether you’re too far apart on pricing to come to an agreement.

Then you can let the prospect know … before you spend a lot of time on them. And you can use that time more productively elsewhere.