2019 October From Driving Limos to Writing with Legends

From Driving Limos to Writing with Legends: The 3 Tactics One Member Took to Make It Happen
By Casey Hibbard 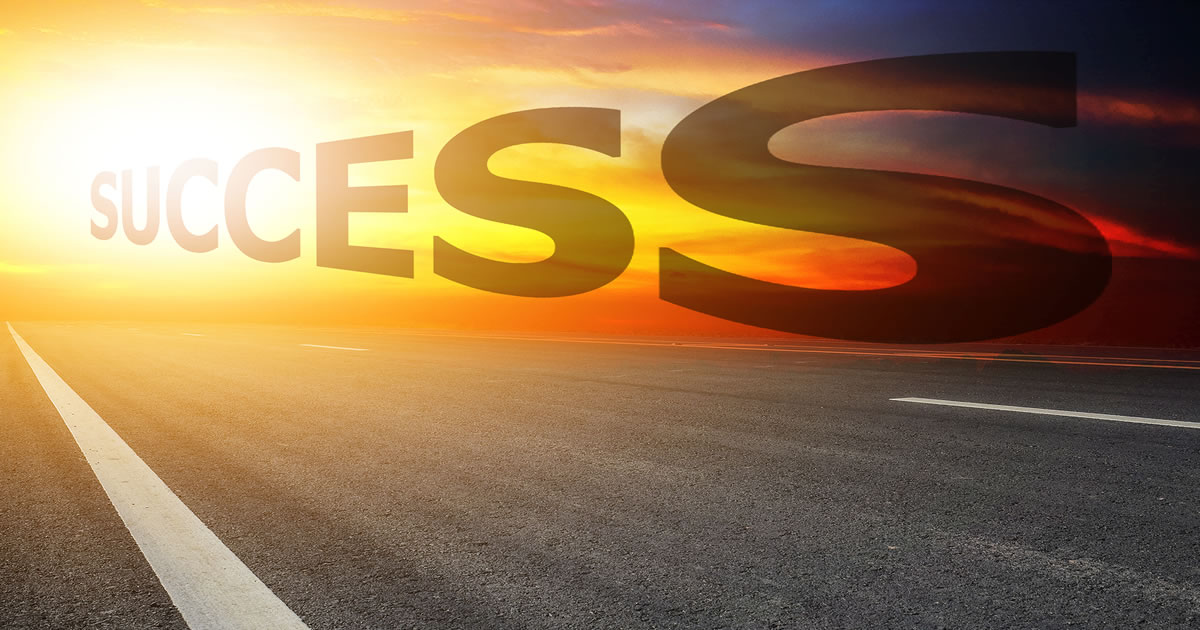 Every day, Ben Phillips walks into the offices of Money Map Press, one of the world’s leading financial publications. Even after a year there, it still feels surreal.

But that’s what happens when you’re living your dream.

For years, Ben religiously studied the work of world-class copywriters such as Clayton Makepeace and Henry Bingaman. Today, he works alongside them at Money Map, picking up tips and tricks to weave into his own writing.

Ben didn’t start out in writing. Before that, he endured landscaping in North Carolina summers, sold real estate, and drove countless runs as a limo driver.

Then one day, a letter in his mailbox changed the course of his career. What happened next eventually brought him right to the front doors of Money Map Press.

Along his road to success, Ben used three tactics drive his career forward:

Back in 2004, as a 22-year-old college graduate, Ben struggled to figure out his next steps. No job piqued his interest, because he’d always pictured himself as an entrepreneur.

He launched his own landscaping business, but brutal days in the North Carolina summer sun, plus unexpected equipment failures quickly wore on him.

He earned his real estate license and tried to sell homes, but that was right in the middle of the housing crisis in 2009.

That’s when he began driving limos to pay the bills. And that’s when the letter came that changed it all.

“I’ll never forget the day I got Paul Hollingshead’s letter with the headline, ‘If you can write a letter like this, you can make more than a doctor,’” he recalls.

The money sounded enticing, but more than that, he knew he could write. In school, he’d been a natural at writing essays, and he was always the one to volunteer to write 10-pagers for group projects.

That letter from Paul described a program where Ben could learn everything he needed to get started in a type of writing that paid very well. And he could get hands-on practice with feedback and guidance from seasoned writers.

He quickly signed up and dove in, and then he would devour the lessons in his time-off and while waiting for limo clients.

From the start, Ben never hesitated to mention his newfound writing skills to others — a strategy that earned him opportunities then, and today.

The first chance came when his boss, owner of a limo company, wanted a website refresh and sales letter. He poured his new skills into both — and ultimately helped pull in $200,000 in new business for his boss.

Ben got another opportunity when he drove a limo client who owned a direct-response agency, and he casually mentioned he was a copywriter and increasing revenue for his boss.

“I gave him my newly printed business card, and then six months later he called and asked if I was interested in writing with them. I said, ‘Let’s do it!’”

When that contract ended, Ben took the opportunity to move to Los Angeles, where his brother lived. While networking for jobs, he contacted Chris Marlow, who lived two hours away and with whom he’d taken business-building programs.

Tactic #3: Relentlessly Reach Out to Prospects

When that first contract ended, Ben set out to find clients as a freelance copywriter.

“I was determined I wouldn’t stop emailing prospects until I had a monthly retainer for at least $4,000,” he says.

So, he wrote up an email template and started sending it to every direct-response website he could find. It was the same message each time, he just changed the name of the contact person in each.

After about 100 emails sent, Ben hit his goal squarely on the head; with a single company, he landed a $4,000 monthly retainer.

“That’s when I officially knew I could be a full-time freelancer,” he says.

In 2016, Ben learned about LinkedIn from his brother and set out to beef up his contact list.

“I started adding every copywriter I could possibly add on LinkedIn,” he says. “After I added each person, I’d send a message asking if they needed a ‘great copywriter with proven results.’”

And someone did. Ben connected with the copy director at Beachbody in Santa Monica, California. “When I asked him if he needed any copywriters, he set up an interview,” he says. “A few weeks later, I ended up getting the job!”

So again, Ben went on LinkedIn and connected with someone at The Agora Companies, which publishes several financial newsletters. Not long after, he found himself lined up for an interview with Terry Weiss, Associate Publisher of Money Map Press.

Money Map was looking for a copywriter for the Renewals department, writing small promotions to get current members to renew their subscriptions. So Ben got the chance to work for six months from home on a monthly retainer.

At the end of that time, Terry offered him the full-time position, so Ben made the move and came on full-time with Money Map — giving him the chance to write alongside the best of the best. Paul Hollingshead, author of that original letter from AWAI, is one of his colleagues now!

“I couldn’t be happier,” he says. “Next, I’ll be writing big promos that bring in six-figure royalties. And living the dream.”

The Program that Changed Ben’s Life

How did Ben go from driving limos to writing with legends? It all started with American Writers & Artists Institute’s (AWAI) Accelerated Program for Six-Figure Copywriting. He gained the secrets, tips, and tricks that he applied on his very first copywriting project and continues to use today.

Investing in AWAI’s Circle of Success (COS) gave him lifetime access to all AWAI offerings. With that, programs for financial and health copywriting helped him narrow his niche to finance. Then The Masters Program for Six-Figure Copywriting brought his skills to the next level.

“I learned the fundamentals of copywriting at AWAI,” he says. “Those little nuggets help you write promotions that can generate rapid results. And I’ll keep using them for the rest of my career as a copywriter.”

He sums it up: “I love being a copywriter, I get to research all these cool new ideas, then sell them in a letter, and then get paid for it. I feel blessed and thankful to be here now.”

Do you have any questions about how to get started as a copywriter? Please share in the comments so we can point you in the right direction.