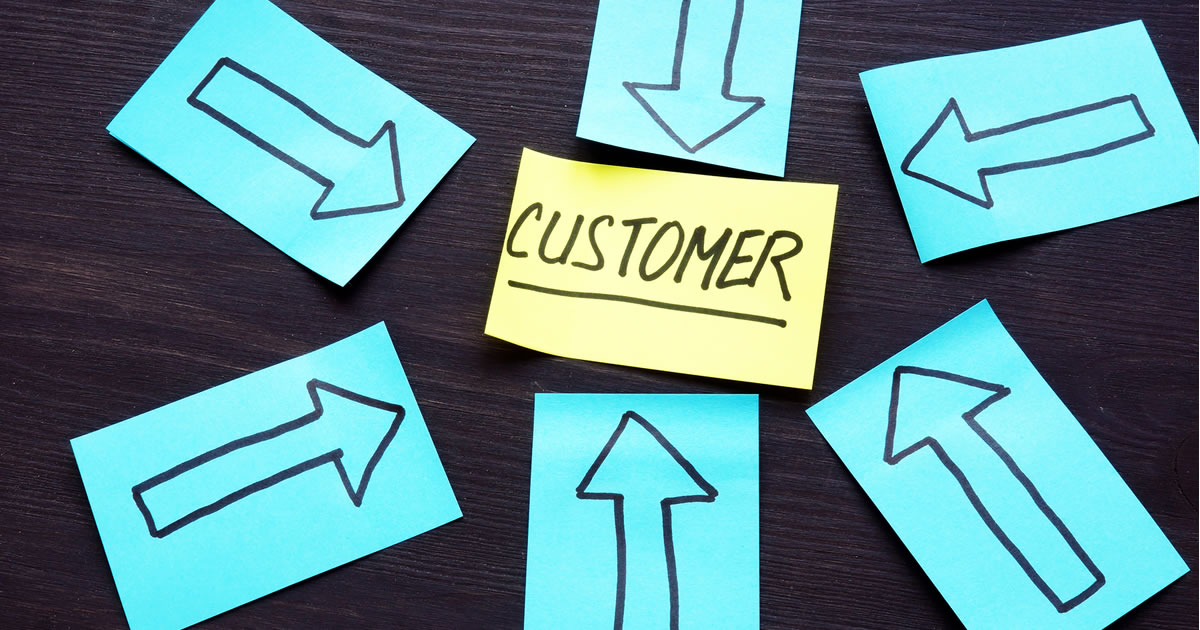 In August 2005, I walked a half-mile to the little post office in our tiny town of Clancy, Montana.

I had a stack of 50 letters in my hands.

The last of my money was tied up in the printing, paper, and postage I was holding.

And, at the time, I felt that the last of my hope was sealed in those envelopes as well.

The letter inside was an offer for me to write. It was being sent to 50 nonprofit organizations (the first niche I picked) around the U.S. It included a postage-paid self-addressed postcard they could use to request my services.

Taking a deep breath, I steadied my hand and carefully opened the blue postal box. My hand stopped for a second before letting go.

I said a silent prayer, “Please, let this work. I really need the money for my family.”

And with that, I dropped the letters in the box and walked slowly home.

Then the days of torture began.

I waited for replies.

I figured it would take an average of three days for them to get the letter. A few days to think about it, and then three to five more days for the postcard to get back to me.

A week at the soonest … and two weeks at the latest … and I’d start to see replies, companies requesting my Info Packet and services.

I was SUPER DUPER DOUBLE DOG excited. I ran home from the post office and showed my wife Margie.

“Yes! I got one back! We’re going to get a project! Finally.”

I handed her the card.

Slowly she looked up at me. Her face was slightly less excited than mine … “Did you read this?”

She handed it back to me.

Across the top was written. “Thanks for the info. Not interested at this time.”

I looked her in the eyes and slowly walked back to my office.

“Now what?” I thought as I sat there.

This writing thing had to work. It had to.

I knew what I had to do. It scared me to death, but it had to be done.

It was my last option. I didn’t have any more money for postcards. And Clancy, Montana — with all 150 people — isn’t exactly prime prospecting turf.

So, the next morning I started calling.

I called a number. Left a message. Waited for them to call back.

I did that for two weeks.

Why weren’t these people calling me back???

Why didn’t they respond to my emails? Why did they ignore my cute letter and postcard?

I was afraid. I was frustrated. I was mad. I was everything in the unhappy book.

I just couldn’t see what I was doing wrong.

Well, I figured it out …

One day, I heard back from one of the marketing directors of a small nonprofit organization.

“I’m really sorry that I didn’t get back to you earlier. I’ve been swamped. Really swamped. I do need a project done, but not for another couple of weeks. If I forget to call you back, can you reach out to me?”

I hung up the phone and was super excited.

But something in her comment to me … and in the tone of her voice … stuck with me.

You see, if you read between the lines, you might say the key lesson I was learning here was follow up.

I didn’t follow up with the postcards … so I got nothing.

I didn’t follow up on the phone calls … so I got nothing.

But here’s the interesting thing I discovered … following up was only part of the problem.

Yes, follow up is really, really important. I have taught for years that all of your money will be made in the follow up. Every penny of it.

So you have to follow up like crazy. In fact, I later set some vital follow-up rules that have made me millions over the years.

Now, not to get off topic, but real quick here are those follow-up rules … and then I’ll tell you the deeper secret, the real key lesson I learned in all of this …

After all, my success, my life, my happiness, my wealth is my responsibility, not theirs. So, it makes sense that I should be the lead dog in landing projects.

When I’m in hot pursuit of a new client, I get right after it. One way or another, they hear from me every 3-5 days. I give them the option to set the time frame if they want a longer time.

“Hey, I won’t have anything for you for three months. Get back to me then.”

“Cool. Will do!” And then I set it on my schedule.

3. Book a meeting from a meeting … until told to stop.

Learned this one in my old Amway days. Never end a conversation without first scheduling another conversation.

“I know it’s not your job to follow up with me, so I’ll get back to you and take that off your plate. Would next Tuesday or Wednesday be best for us to talk again?”

Now, back to the lesson I learned …

The Real Key to Success

Yes, follow up is a major success factor … but doesn’t it beg the question … Why?

Why hadn’t I been following up? What was stopping me? It would be easy to say ignorance, but I knew better. It was something deeper.

I was focused on me.

I was worried about what they would think of me.

I was worried that they wouldn’t like my writing.

I was scared that they would reject me.

I was desperate for money and locked up with stress.

It was all about me.

You reap what you sow. I was putting out seeds of selfishness, fear, greed, and narcissism. So, it made sense that I wasn’t getting anything back.

What I heard that day in the voice of the marketing director was weariness. She was overworked, stressed out, and dealing with intense deadlines.

She didn’t need another thing to do. And that’s what I represented to her … another project.

Call this guy back. Figure out a project for him. Negotiate a price. Babysit him while he figures it out. Critique his writing so he gets it right. Etc., etc., etc. …

Because of how I was approaching things, I represented a project — another entry on the to-do list — just another problem she had to solve.

No wonder no one was calling me back! They had enough to deal with.

I resolved that day that I would stop making it about me.

Instead, I decided it was time to start focusing on my clients. How could I help them? What project could I take off their shoulders? What extra mile could I run to make life easier on them?

Assuming the responsibility of following up was one way I could do that. Keeping the project moving forward by booking a meeting from a meeting was another.

The more I looked, the more I realized I could be a solution to problems in their mind, instead of just another project or problem.

That was the second key I learned my first year …

Profitable Key to Success #2: It was, is, and always will be about them.

I wish I would have had this key perspective when I started. I would have closed a lot of deals faster, made a lot more money, and experienced a lot less stress.

How do you actually convince people that you are a solution to their problem … and not one of their problems?

The secret to doing this is unlocked with the third key thing I learned during my first year as a writer.

I’ll give it to you tomorrow …

Until then, follow up like a soft, cuddly Pitbull and focus on your clients. Let the world revolve around them. Be part of the solution, not the problem.

Do you have questions about making the shift to thinking about how to help your clients instead of being one more “project” on their to-do list? Let us know in the comments so we can help.