2020 January 3 Steps to Get Your Writing Business Started

From Zero to Paying Clients:
Three Steps to Get Your Freelance
Writing Business Started
By Sandy Franks 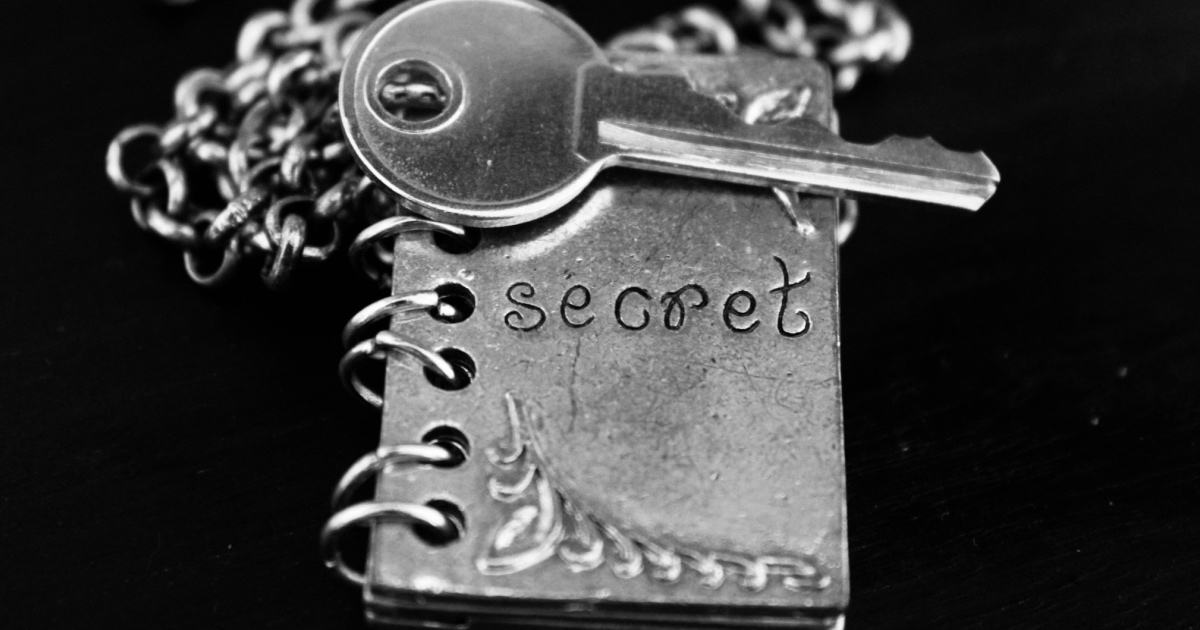 He needed a way to keep his employees busy during the “downtimes.”

But he also had to keep money coming in for his business to stay afloat.

And so far, he was finding it difficult to do both. It was a problem he desperately needed to solve. So he did the only thing he could think to do: Go out and find brand-new business opportunities.

Well, let me tell you, Dear Copywriter, he didn’t just find new opportunities; the solution he came up with launched an entire industry … one that now generates roughly $24 billion annually.

The “he” I’m talking about is Jasper Meeks, one of the few men responsible for developing the specialty and promotional advertising niche. That’s the name of the industry that prints company logos on everything from pens to coffee mugs.

Chances are, you’ve received one of these company giveaways at one time or another. I definitely have, but what I wanted to know is how Jasper Meeks went from struggling newspaperman to launching an entire industry?

Well, the answer might surprise you. And if you stay with me, Dear Copywriter, I’m going to walk you through the steps he used to launch this new industry. As you read his story, you’ll see how easily you can use these same steps to get your copywriting career up and running.

And while Jasper’s story starts back in the early 1800’s, there’s no better time to launch your writing career than right now, while we’re fresh at the start of a New Year.

For now, let me walk you through the steps Jasper used to create an entire new and booming industry.

Jasper lived in the small town of Coshocton, Ohio, where he owned a printing press. His company was responsible for writing, editing, and printing the town’s local newspaper.

But that presented him with a unique problem. Since the paper was only published once a week, it meant there were far too many days that his printing press (and employees) sat idle.

Growing tired of waiting for business to come to him, Jasper decided to go out and look for new business opportunities. One day, while going door-to-door visiting local merchants, he noticed that a little girl had dropped her schoolbooks in the mud.

As he was helping the girl pick up the dirty books, a thought crossed his mind: It would be easier to carry them if they were tucked inside a bag.

So his next stop was to the only business in town that used bags, George Cantwell’s shoe store. You see, back in 1800’s, shoes were mostly packaged in burlap bags, not boxes.

Jasper approached George with a clever business arrangement. Cantwell would allow schools kids to use his extra inventory of burlap bags to carry their books and Jasper would print the name of his shoe store on the outside of each one.

Of course, Jasper’s company would do the printing in exchange for a small fee. George agreed and soon children were carrying their books in burlap bags imprinted with the slogan, “Buy Cantwell Shoes.”

This did two things: (1) Gave Mr. Cantwell a unique way to advertise his shoes, and (2) Accomplished Jasper’s goal of keeping his employees and press running more than once a week.

What Jasper didn’t know was just how popular his slogan printing idea would become. Soon he was printing advertising slogans on everything from bags and buttons to calendars and cards.

His company grew so quickly, he hired an entire team of artists to design illustrations that could be printed on almost any kind of paper or cloth surface.

Step #2: Specialize within your niche

With so much work now available, Jasper even created a new company altogether, The Tuscarora Advertising Company, which by 1901, had over 300 employees.

With that kind of success, there’s bound to be others who want in on the action. Soon, other specialty-advertising firms were popping up everywhere. For instance, just one year later, Henry Beach (also a former newspaperman), formed The Standard Advertising Company.

But Beach wasn’t interested in printing images on bags and calendars; he wanted to print on metal. So he hired two men from a mechanical firm and tasked them with developing a process for printing images on metal, such as signs and trays.

Even with the success the two men enjoyed, they realized they had to stay one step ahead of their competitors.

But rather than follow the conventional path of developing new printing methods, they opted for the “if you can’t beat ‘em, join ‘em” way of keeping on top of the market.

By that I mean, they joined forces and merged their companies into one, renaming it American Art Works (AAW). But instead of printing mostly on paper goods, this new company concentrated their efforts on printing on metal and tin.

That proved to be a smart decision because their biggest client was none other than the Coca-Cola Company. The cola company hired American Art Works to print images of Victorian women (now called the Coca-Cola girls) onto tin trays that soda shops used to serve customers their drinks.

And it’s those tin metal trays that turned American Art Works into a household name. In total, the company made at least 24 different full-sized coke trays for the Coca-Cola Company.

By 1926, Jasper and George built a gigantic business having produced 72 million pieces of advertising trays, signs, calendars, and various other advertising pieces.

Now, Dear Copywriter, I can’t tell you the number of clients you’ll get once you get your freelance business up and running. But I do know that if you’re looking for a way to get going, these three steps can make a world of difference.