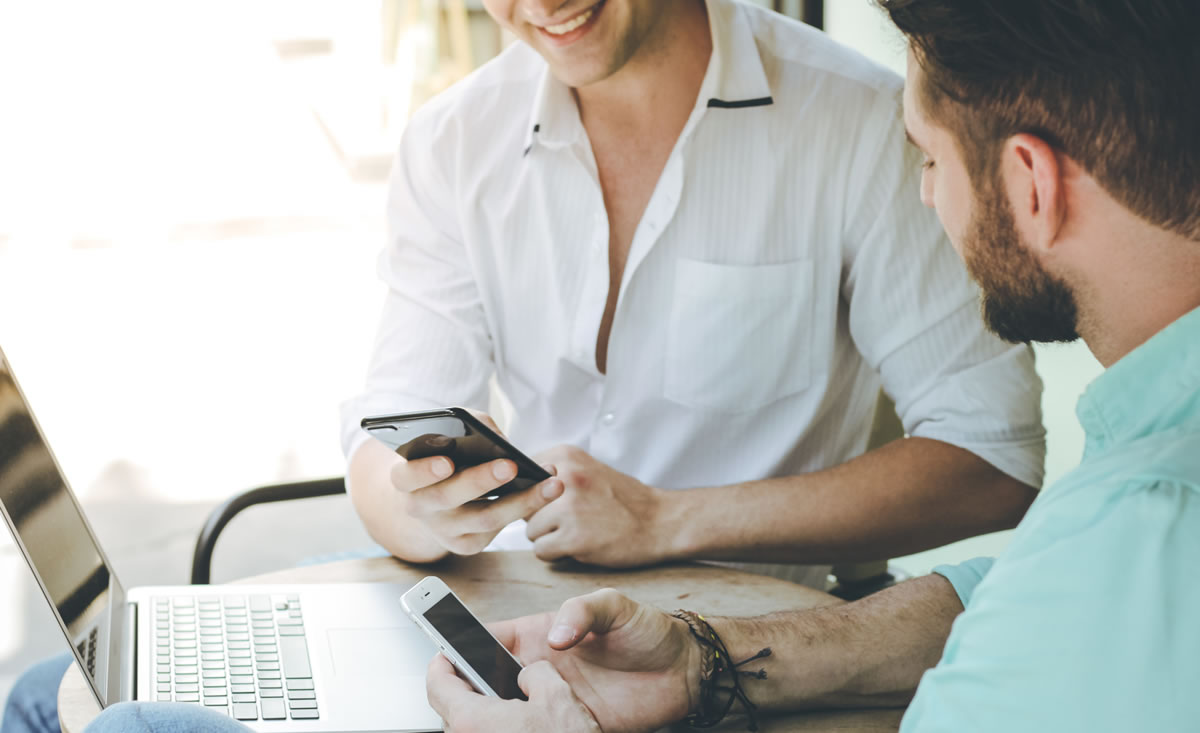 I probably shouldn’t admit this, but it’s a fact: My personal popularity peaked in mid-1983. And while I like to think of myself as an optimist, I doubt it will ever reach such heights again.

Was it because I owned several Culture Club albums? No, but I did.

Was it because I had a full head of beautiful hair? Well, that certainly didn’t hurt, but no, that’s not the reason either.

It’s because I was a bank teller.

Yes, you read correctly. I was incredibly popular in 1983 because I worked as a bank teller at the Brookline Savings Bank, in Brookline, Massachusetts.

How is that I became so popular? Well, there are a couple of things you need to keep in mind …

Taken together, these two things meant that if you wanted to buy something, you needed cash. And if you needed cash, you had to go into the bank to get it.

And it didn’t matter who you were — student, old lady, cop, high flying executive, local business owner, even rock stars (Aimee Mann was a regular customer) — they all came into the bank, frequently, to see me, the bank teller.

I could barely walk down the street without all kinds of people waving and saying hello.

If I went into the dry cleaner and there was a line, they handed me my clothes and said, “Just pay us next time.” If I sat down in the diner, they gave me free coffee. When I went to the corner bar, they knew me by name and never asked for ID.

But here’s the thing. My popularity was narrowly focused in a very tight geographic area: maybe a quarter mile radius out from the bank itself.

Within that quarter mile circle, I was a king. But if I went just a little bit farther — down to Kenmore Square, up to Coolidge Corner, or anywhere just beyond the immediate neighborhood, I became just another exceedingly good-looking man on the street.

I don’t think you’ll be surprised to learn that this experience — a king in one place; a nobody everywhere else — has influenced my approach to marketing ever since: I focus on the people I know.

You see, I know — and by “know,” I mean really know, with no introduction necessary — about 500 people on Earth.

The difference between me and many freelancers, particularly as it applies to the marketing of a business, is that I keep in touch with my 500 people. Most freelancers don’t.

Instead, most are busily worrying about Google ranking, Twitter followers, or any number of other things and ignore the “neighborhood” in which they too, may be king or queen.

To me, the logic is simple. Among my magic 500 — just as it was with those bank customers in 1983 — I’m far from anonymous. I’m trusted, I’m recognized, and I’m familiar. I’m someone to whom you can confidently say, “Just pay us next time,” and know there’s no risk.

That’s huge. Because while the vast majority of these people won’t hire or refer others to me today, by staying in touch with them regularly and systematically, lots and lots of them, eventually, will.

Now, here’s the good news: You’ve got your own magic 500; but you may not be paying enough attention to them.

Focus on “Who You Know”

Every day, I read books and blog posts offering advice to professionals. They talk about “rising to the top on Google,” “getting millions of people to spread your ideas,” “becoming a blogging superstar.”

Well, I think it’s garbage for a few important reasons.

First, there’s just not enough room for more than a few people at the top, whatever the industry. Most of us will never get anywhere close.

Second, it’s the harder path. The likelihood of your getting and keeping the attention of thousands of strangers on the internet is about the same as my being widely recognized in the greater Boston area in 1983.

It may have happened once in a while; but it happened every minute of every day outside that bank branch office.

So here’s my suggestion. Forget about trying to become broadly famous as a copywriter.

Instead, focus your time and attention on the much more productive, much more predictable, much more enjoyable goal of being visible, valued, and liked by the very small group of people on Earth who already know you.

Put It Into Practice

These are the “people you know,” across all aspects of your life. Your college roommate, former work colleagues, neighbor across the street, etc. They are not “prospects” — they are people who can refer others to you.

Now, just to keep the math simple. Let’s say you work 5 days a week, 50 weeks a year. That’s 250 workdays. That means that each workday, all year long, you need to “touch” two people.

Phone call, email, coffee, lunch, handwritten note … It doesn’t really matter. The point is that you reach out to these people, just to say hello. No sales pitch; just say hello, to keep the relationship alive.

Note that this is not an automated touch. Sending a newsletters or posting on social media is great, but those are not personal, individual touches. You are trying to build relationships and those happen one at a time.

All those people, all those touches, will keep you top of mind.

They will refer others to you; they will come to you for advice; they will invite you to speak at events; they will think of you first when they hear of a client opportunity that you may be able to fill. Taken together, that leads to clients, work, and money.

And believe me, you can take that to the bank.

Do you have any questions about getting started with your own “Magic 500” list? Share with us in the comments.