2020 February Do This to Be a More Knowledgeable and Confident 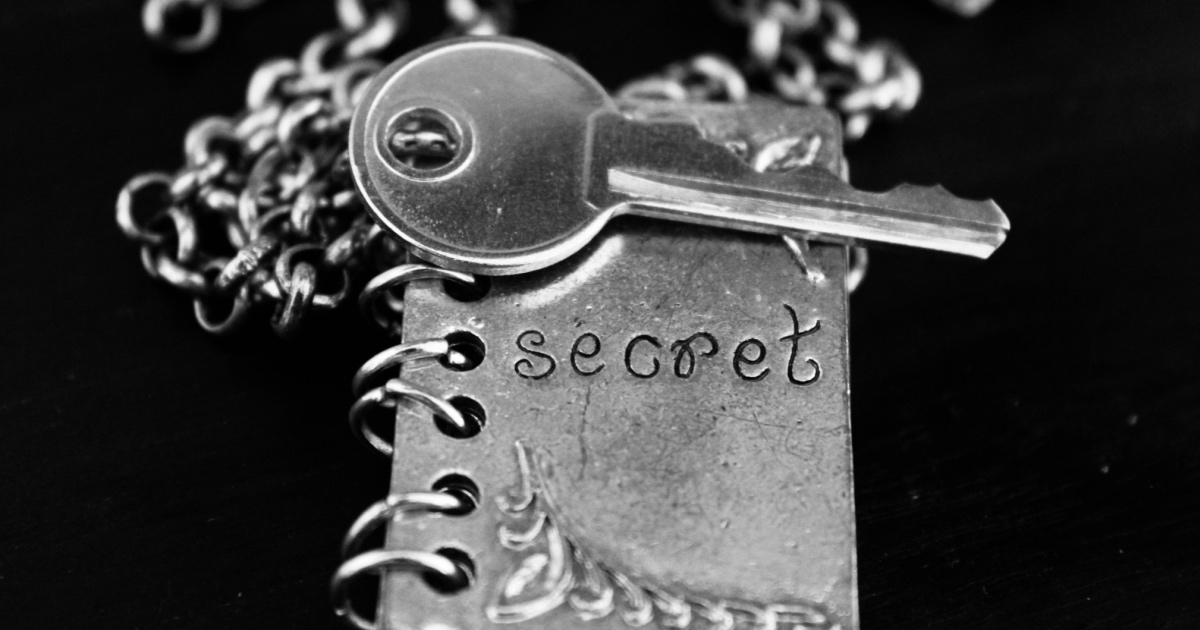 The markings on the paper made no sense … just a bunch of arrows, weird shapes, and what seemed like some kind of mathematical code.

There were just two phrases that could easily be read: “Philipp 1866” and “Copiales 3.”

It still made no sense to her at all.

But she was determined to figure it out.

And thus began Christiane Schaefer’s 13-year journey to decipher the strange message her colleague Wolfgang Hock had given to her as a gift.

Wolfgang and Christiane are philologists … experts in ancient writings.

When Wolgang came across the unusual manuscript with the oddly written words and shapes on it, he gave it to Christiane, knowing the challenge to decipher it would be something she’d find hard to resist.

And he was right. For several months, Christiane tried to decipher the secret code but unfortunately, she wasn’t making any progress.

Utterly frustrated, she put the cipher on the shelf. And there it stayed until January 2011.

That’s right around the time Christiane attended a conference on computational linguistics. While there, she sat in on a talk given by Kevin Knight, a specialist in machine translations. The topic of his presentation was on using algorithms to translate one language into another.

He explained to Christiane that when it comes to code breaking, the central job is to figure out which set of rules to use for turning a cipher's text into plain words. And from there, it’s a matter of applying the unique algorithm he had developed that runs a series of mathematical computations in order to figure out how to arrange those words in sentences.

Knowing she needed help, Christiane asked Kevin if he’d be interested in working the cipher that had been sitting on her shelf since 1998.

He couldn’t resist the chance to break the code. Kevin worked on the cipher for the next several weeks. And on March 31, 2011 he sent Christiane this note, “I’ve been making progress. Two lines of the cipher read as: ieser schlag id das zeiche und der anfang de jenige vertraulichheit die der bruder von jetzo an als geselle von uns zunerwar …”

After reading his note, Christiane realized the cipher was mostly in German and could be translated as, “This stroke is the sign/the symbol and the beginning of the confidentiality/familiarity that the brother, from now on companion, can expect of us …”

While Kevin had broken the cipher, he couldn’t explain its meaning. But Christiane knew instantly the cipher represented some kind of secret society.

But exactly which society? After all, hundreds of thousands of Europeans belonged to secret societies during ancient times, even all the way into the 18th century.

For help in uncovering that piece of the puzzle, Christiane turned to another member of her inner circle of experts, Professor Beata Megyesi, Head of Linguistics for Uppsala University of Sweden.

The cipher intrigued Beata as much as it had Christiane and Kevin. So just about every night, after putting her kids to bed, the professor toiled away trying to identify the secret society behind the cipher.

It wasn’t until late one evening in the middle of April that she accidently stumbled upon a clue that led her to the name of the secret society. It was a breakthrough moment for Beata and Christiane, one that would forever cement their names to history.

I’ll tell you about that secret society in just a minute, but for now, we’ve come to the part of this story that matters to you. And no, Dear Copywriter, I’m not going to suggest you have to belong to a secret society to advance your copywriting career.

But you can certainly develop your own network of mentors, friends, and colleagues who want you to succeed much like Christiane needed to break the 250-year-old code.

And the best group to join is AWAI’s top-tier membership because it has all the resources you need to virtually ensure your success as an in-demand copywriter.

The premier membership I’m talking about is Circle of Success.

With its personal mentoring, Targeted Learning Programs, exclusive Bootcamp sessions, ongoing peer support, and lifetime access to every resource we offer — Circle of Success (COS) membership gives you the extra knowledge and confidence you need for a successful career in copywriting … in any niche you choose.

The truth is, many AWAI members credit this program for giving them the serious “push” they needed to go from aspiring copywriter to a working, well-paid professional charging top rates.

Like Janice Harmon, who told us after just four months in the program that she had paying assignments from several clients …

“Who knew dreams could come true, so quickly,” she told us just recently.

Member Jerry Bures says his association with COS has had an enormous impact on his success. He said, “If you’re fully committed to becoming a working copywriter, Circle of Success is a must.

“It's helped me break down the barriers to realizing my dream as a writer by providing consistency (weekly training sessions), accountability (submit assignments for review), opportunities to get in front of marketers (COS live Spec Assignments), a forum for networking (create friendships with peers), and VIP access to an incredible volume of resources. Well worth the price of admission!”

Here’s the best way to think of your Circle of Success membership: It’s about a complete journey … one that takes you from where you are now — to the highest level of copywriter success — with a circle of mentors and peers who support you along the way.

How did they crack a 250-year-old code and uncover a secret society? Christiane and Beata realized that one of the symbols in the cipher was meant to represent an eye. So they dug through an old academic article on the origins of a German secret society known as the Great Enlightened Society of Oculists. Formed in the mid-18th century, the Oculists fixated on both the anatomy and symbolism of the eye. Members were surgeons who operated on the human eye.

They focused on sight as a metaphor for knowledge. And their by-laws mentioned the “master’s light of hand,” which was a reference to their superior surgical skills.

To be a part of the Oculists, each new member had to go through an initiation ceremony or rite of passage. And once you were in, you had to keep everything a secret.