2020 February How to Earn Attention in a Noisy Online World

How to Earn Attention in a Noisy Online World: Marketing Using the Curiosity Gap
By Andrew Davis 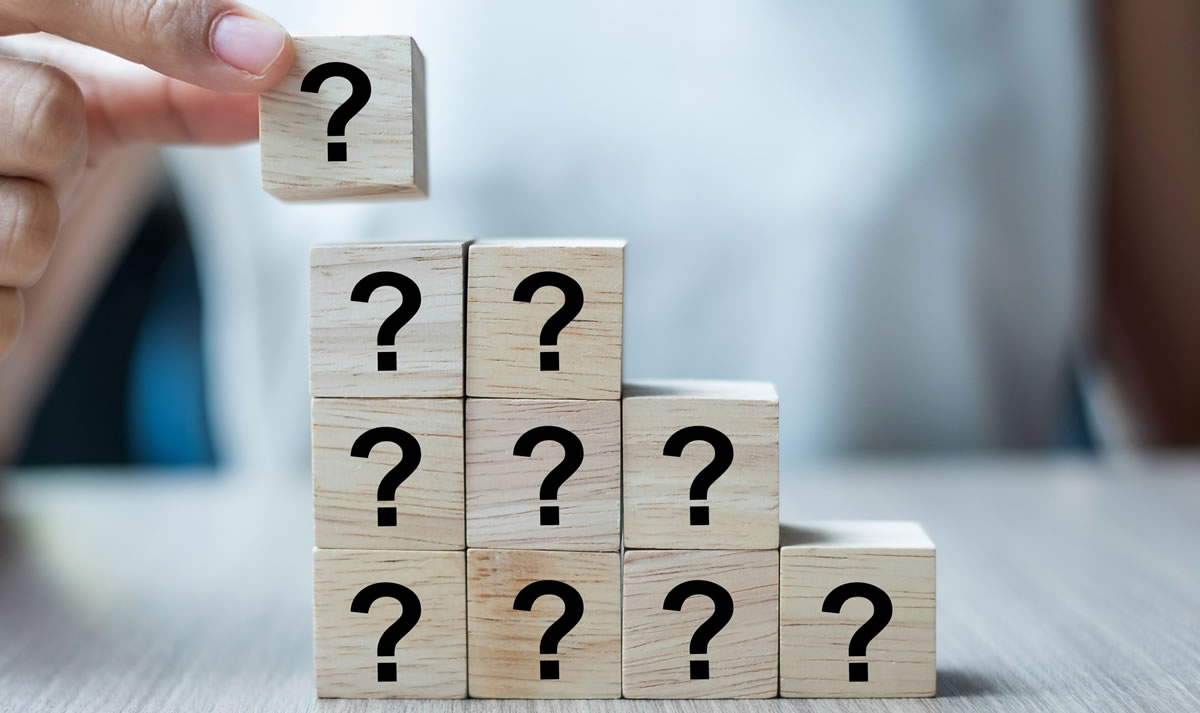 Today you're going to learn how to capture your audience's attention in a noisy online world. It's actually a very simple principle I've used for decades, writing for television networks like NBC, CNN, CBS, and MTV.

And it's the very same concept that's helped build some of the most successful online content platforms in the world.

I'm going to show you how it works, the psychological phenomenon it's based on, and even reveal to you the one online platform that's created a generation of content skeptics.

An experiment in curiosity

Here's the deal, a couple of years ago, a psychologist decided to run a very interesting experiment. What he decided to do was post a trivia question like this at the bottom of the stairs in an office building just like this one.

My trivia question says: which common word changes its pronunciation when the first letter is capitalized?

And below this question, he hung another sign that said the answer is at the top of the stairs. Do you know the answer?

Then, he and his team sat back to watch.

You see what Evan Polman wanted to know was whether he could influence people's decisions by invoking a deep desire to find the answer to just a very simple trivia question.

Could the simple quest for an answer entice people to make healthier choices?

Most people take an elevator in buildings like this, but studies have proven that just taking the stairs can make you healthier. But as all good marketers know, giving them a mountain of facts and a bunch of studies that prove it makes them healthier won't get them to change.

What we've got to do is connect with them emotionally, invoke an emotional reaction that gets them to change their behavior.

What Evan wanted to understand was how to invite people to embrace the search. And he's using a really powerful psychological force, curiosity.

The power of curiosity

Let's focus on what's sometimes called the Curiosity Gap or the Information Gap.

Basically, we love to fill the void between what we know and what we want to know, or even what we need to know.

So what happened in Evan's study? Well some people still took the elevator, but some people took the stairs which showed that just posting a simple trivia question can increase the number of people who take the stairs by 10%.

Now 10% might not sound like a lot, but imagine if you increase your leads or prospects or sales by 10%, that'd be amazing!

The consequences of misusing the power of curiosity

Now before you get too excited, let me warn you about the consequences of misusing the power of curiosity.

Ever been caught out by a Clickbait headline? It stinks, right?

Clickbait is not a new phenomenon, in fact, it's been around as long as we've been printing newspapers. Yes, platforms like BuzzFeed and Upworthy have built their entire businesses on the idea that they can make money by taking advantage of our curiosity gap.

But here's the thing, so often the pay-off didn't match the expectation set by the headline and you walked away feeling cheated and manipulated and dirty.

That's why your pay-off must be proportional to the void you create when you're manufacturing a curiosity gap.

So, what's the answer to our trivia question?

Before I show you the answer, maybe it's time to embrace the power of the curiosity gap and instead of using it to undermine the relationship we have with our audience, let's use it for good.

Let's use it to tell better stories and foster deeper trust. Let's use it to ask the right questions. Let's use it to make the world a better place. Just like this little trivia question got me to climb those stairs, let's use our marketing for good instead of evil.

1 Response to “How to Earn Attention in a Noisy Online World: Marketing Using the Curiosity Gap”