A Copywriting Business in Just 30 Days
By Sandy Franks 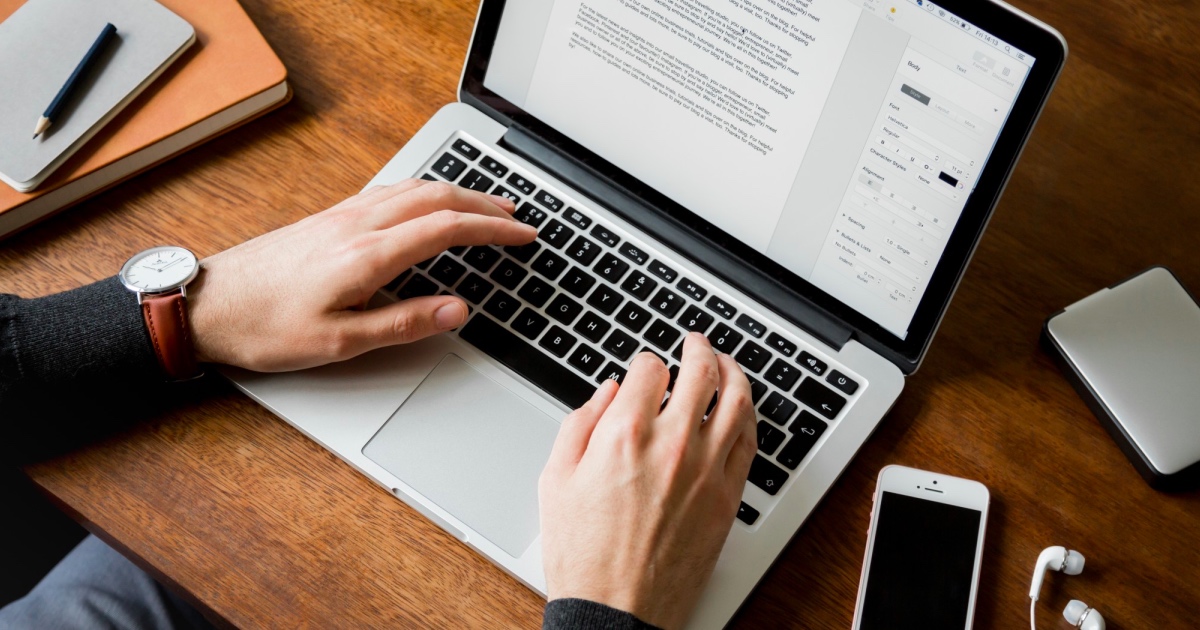 When Ivan was born, computers weren’t invented yet.

It was the first-ever electric-driven computer capable of storing and running a program from memory.

Of course, it was nothing like computers we know today. The UNIVAC 1101 was 38 feet long, 20 feet wide, and weighed just shy of 8 and half tons. And it used 2,700 vacuum tubes for its logic circuits.

Imagine trying to sit that monster on your desk?

Good thing inventions in technology happen swiftly because by 1965, Ivan was about to show the world what a computer could really do. In fact he would eventually become known as the “father of computer graphics.”

The Ivan I’m talking about is Ivan Sutherland, born in 1938 in Nebraska.

He had a typical middle-class upbringing and earned a Bachelor’s Degree in Electrical Engineering from the Carnegie Institute of Technology (now Carnegie Mellon University).

From there, he went on to earn a Ph.D. from the Massachusetts Institute of Technology (MIT).

And it was while working on his doctoral thesis that Ivan created the first interactive computer-graphics program called Sketchpad.

The program allowed users to control a certain amount of computer program functions using a light pen, similar to that of a modern day computer mouse.

The user placed the pen directly on a monitor and then could draw lines, figures, and other diagrams.

It was a huge breakthrough for computing, particularly for how graphics images could now be displayed and manipulated.

But this wouldn’t be Ivan’s only amazing contribution to the world of computer technology. Nope, his next invention would give us a window into the world of virtual reality.

Ivan created something he called the “Ultimate Display.” It was a head-mounted device connected to a very large digital computer.

Here’s how Ivan described this new device in his famous essay, Augmented Reality: The Ultimate Display: “It gives us the chance to gain familiarity with concepts not realizable in the physical world. It is a looking glass into a mathematical world.”

Virtual reality has come a long way in a short time, and it’s still advancing at a rapid pace. By 2022, it’s projected that virtual reality will be a $16.3 billion industry.

Now, while the UNIVAC 1101 was the first-ever, electronically operated computer, there was an earlier computer-like invention that consisted of some 30,000 parts. And I’ll tell you about that in just a minute, but first, why are we discussing computers and virtual reality in the first place?

Because right now you can take part in a virtual freelance business-building program … all from the comfort of your own home, using nothing more than your computer and an internet connection.

If you’re serious about building a thriving writing business this year, this is the fastest, easiest method AWAI has ever created. It’s designed for any writer of any experience level.

You’ll have full access to eight virtual training sessions, where you’ll learn from our experts and develop every piece of your business: crafting a marketing message you love, building your website, attracting a steady stream of clients, and a whole lot more.

Best of all, following their recommendations, you’ll be able to get your business up and running in under 30 days.

This one-of-a-kind program is only available for a limited time. So if you want in, you should grab your spot now. You can do that here.

The first-ever programmable computer was created by Konrad Zuse, a civil engineer who was trying to solve complicated math problems. The construction of buildings and roads requires solving huge linear equations, which is hard to do by hand. But if he built a computer that was able to handle some of these computations, it would make his job a little easier. So in his parent’s apartment, he built a computer made of sheet metal, clock parts, tape reader, and various other parts. His computer weighed in at 2,204 pounds.