2020 May Increase Your Email Open Rate in 3 Simple Steps 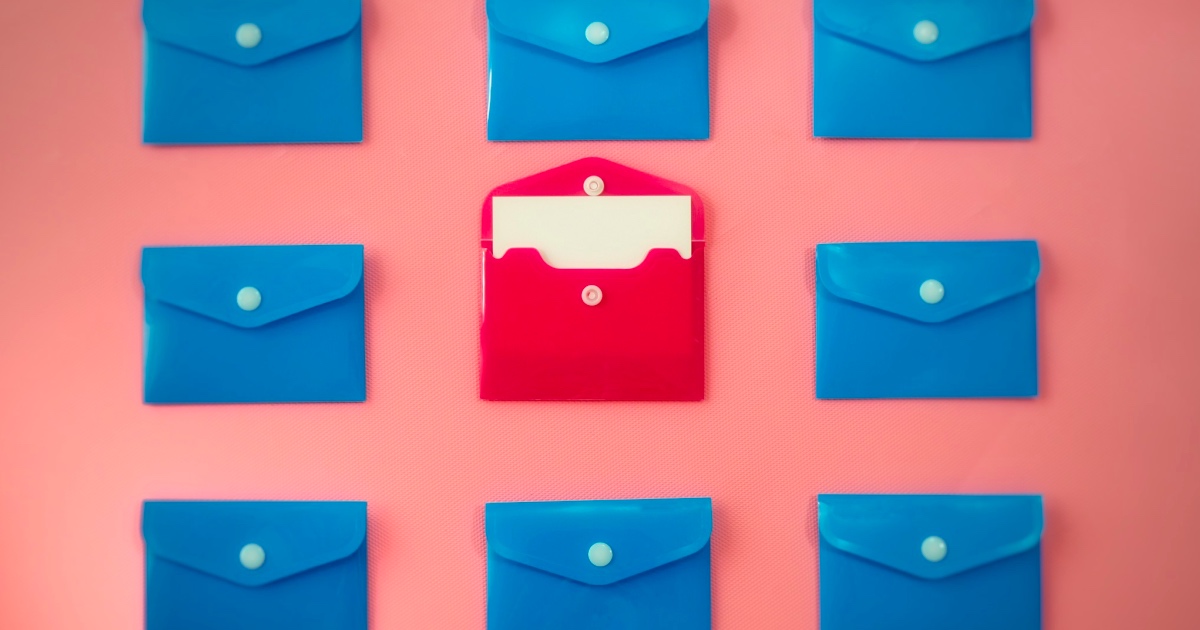 My mailbox is at the curb, and it takes me about 15 seconds or so to walk from the mailbox to the house with the day’s mail. During that 15-second walk, I sort through the mail and drop most of the promotional pieces into the recycling bin on my way in.

That’s right … most of the promotional mail doesn’t even make it into my house.

Some — from Levenger, Jackson & Perkins, or Gardeners Supply, for example — I’m even eager to open and read.

The same is true for email.

Most promotional email doesn’t even get opened. In fact, according to Hubspot, the overall average email open rate across all industries is just 32%.

That means 68% doesn’t get opened.

So, what is it about the 32% that get opened? What makes them different? Why do people open them?

People will open an email when they believe there’s something they want inside.

It’s a simple answer. But, it’s not so easy to write these emails that deliver what people want. If it were, the average open rate would be much higher than 32%.

People generally want one — or more — of four things from an email:

So, the secret to writing emails that people will open and read is to give them what they want. Doing that requires three things …

As copywriters, we have to get as much information about our client’s audience as possible. This goes beyond the standard demographics of age, marital status, and income. We need to know what they care about.

They wanted the hook to be that people need enough life insurance to pay off a home mortgage, so the surviving spouse could remain in the home after the death of their spouse.

Sounds like a valid reason to get life insurance, right?

Except, what if there was no home mortgage that needed to be paid off? Like in the case of a client with renters insurance. A renter doesn’t have much reason to open an email about paying off a mortgage.

Or, what if there was no spouse to be taken care of? A single person probably won’t open an email about taking care of a spouse after your death.

By segmenting the agency’s client list, I was able to write specifically about how these different types of clients would benefit from having life insurance.

The goal was to make each client feel like the email was written specifically for them, not a generic email blasted out to the agency’s entire client list.

Think about the last time you pulled an envelope out of the mailbox that was addressed to you in familiar handwriting. For me, those envelopes go to the top of the stack, and I open them first.

Emails that feel that personal also get opened and read.

So, how do you write an email that feels like a handwritten card or letter?

Use the recipient’s name and make the subject line conversational … like a greeting between friends. (There’s an example of this coming up. Keep reading.)

Drop “Dear clients” or “Hello friends” as your greeting. You’re writing to the ONE person reading the email at any given time.

Change the frame of reference from “I” to “you.” Instead of “I want to tell you xyz,” write … “knowing xyz will affect your life by ___.”

3. Give Them What They Want

The trick here is in turning what your client wants to give the reader into something the reader wants to receive.

Going back to my insurance agent client … they wanted to give the reader information that would create a sense of urgency to buy a life insurance policy.

The reader, in the midst of living their life, isn’t thinking about life insurance. They don’t want to think about dying.

They DO want to protect their loved ones and provide a good life for them.

They DO want to feel smart and in control.

They DO want to leave a legacy and make a difference.

So, I wrote the emails about life insurance in those terms.

One of the more successful subject lines was this:

It worked, because it’s conversational. It sounds like a greeting from a friend. It affirmed the reader as being smart and offered an opportunity to learn something smart people would want to know.

The truth is there’s no magic formula for writing emails people will open and read. There’s no blueprint to follow. There’s no “guaranteed-to-work” subject line.

That’s not to say you shouldn’t study best practices and learn about the craft from experts. I did. And you should, too. It will shorten your learning curve and build your own expertise faster.

The special sauce, however … the secret … simply lies in giving the reader what they want. That’s it.

Simple, but not always easy.

When your email writing bridges the gap between what your client wants to tell the reader and what the reader wants to hear or see … that’s when you’ve done your job and done it well.

That’s when people will open your emails. And read them.

That’s when you’ll have a happy client who’ll continue to hire you to write even more emails for them.