2020 July The 3 Layers of Writer Freedom

The 3 Layers of Writer Freedom
By Mindy McHorse 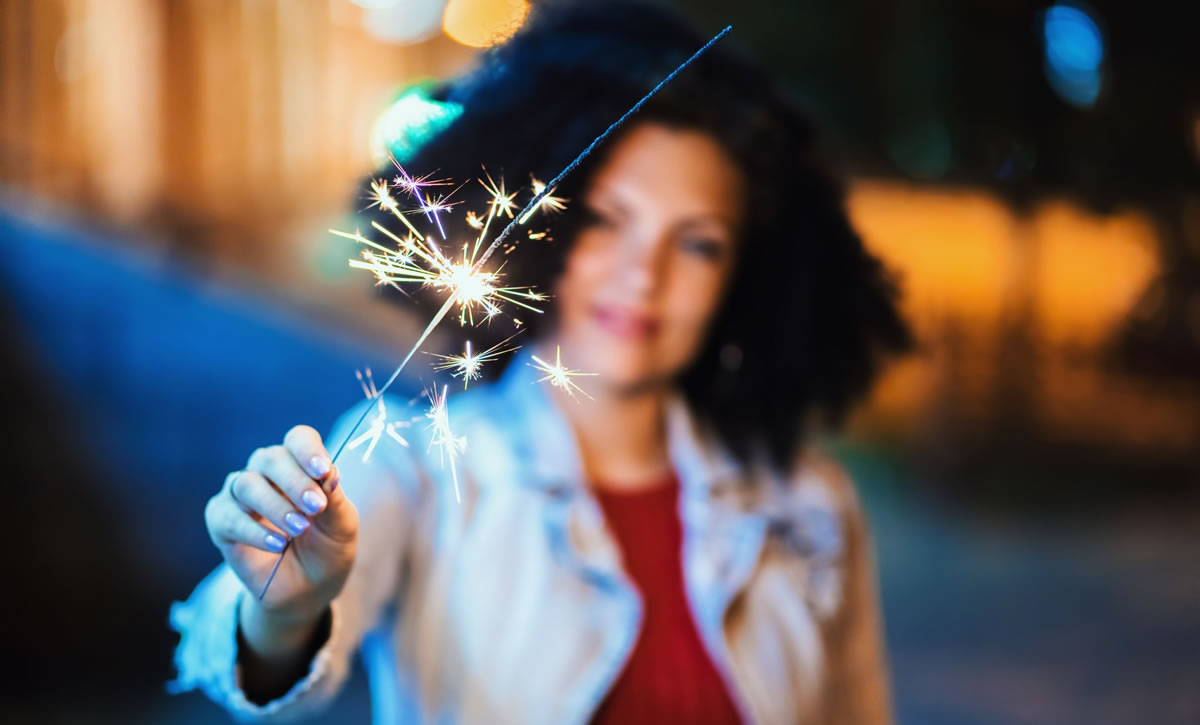 Have you considered all the layers of freedom you have as an AWAI-trained copywriter?

Because this lifestyle completely upends the idea of being tied down by a job — or a location.

When you venture into the paid writing world, your first realization might be an enthusiastic, Cool — I can work from home!

Which is usually followed by, I love having free time when I choose, because I can get my work done early in the morning … or late at night … or just on weekends … or while waiting in the car to pick up my kids!

These benefits bring us to the first layer of writer freedom: Convenience.

But it gets better …

Because from there, once you’re in the swing of writing projects and collecting checks, you recognize more possibilities …

→ I can take off a week for vacation now, without asking anyone … and then another whole week next month.

→ I can take off every Friday and have three-day weekends all year long!

Usually when you reach that point, your world starts to expand. You realize not only can you vary the time of day you work, and when you take days off …

But that you also have total control over where you work — and I’m talking beyond the coffee shop down the street.

Yet it gets better still …

And that’s because of the third layer of writer freedom: Portability.

Portability is the freedom layer that makes the world your oyster. It puts you in a position to take advantage of all the opportunities most people spend their lives only dreaming about.

Or relocating to a picturesque home in the Netherlands.

Or mastering the Japanese language through total immersion …

Or spending a few years living in a fascinating new culture.

It could even mean taking a break from your home country to move permanently to Panama or Costa Rica or Baja and make your money stretch three hundred times further.

How do I know this?

Because we’ve had writers do all these things …

And that’s because copywriting skills acquired through AWAI are universally useful.

Of course, there’s the flipside …

We also know loads of non-American writers who write for U.S.-based companies.

With a universally relevant, appreciated, marketable, sought-after skill like copywriting …

The entire world opens up in your hands, with boundless possibilities for where you can live. And it’s all united by the single ability to provide good copywriting to eager clients.

Armed with that, those three layers of freedom — convenience, flexibility, and portability — become just another part of daily life, separating you permanently from the masses of people who are tied down by restrictions.

It’s a pretty dreamy life … one that’s less about luck and more about the choices you make for yourself and your future.

Which means this triple-layered freedom is yours for the taking.

Does your writing career need a jump-start? Here are some free resources to help you:

Do you have any questions about getting started? Tell us about it in the comments.

The Writer’s Starter Kit: Everything You Need to Set Yourself Up as a Professional Writer (In a Weekend!)

Get all the proven tools, checklists, step-by-step blueprints, and templates — everything you need to launch your freelance writing business fast. Learn More »