2020 November Companies Will Pay You $2K to Write These Scripts

Companies Will Pay You $2,000 to Write These Scripts
By Sandy Franks 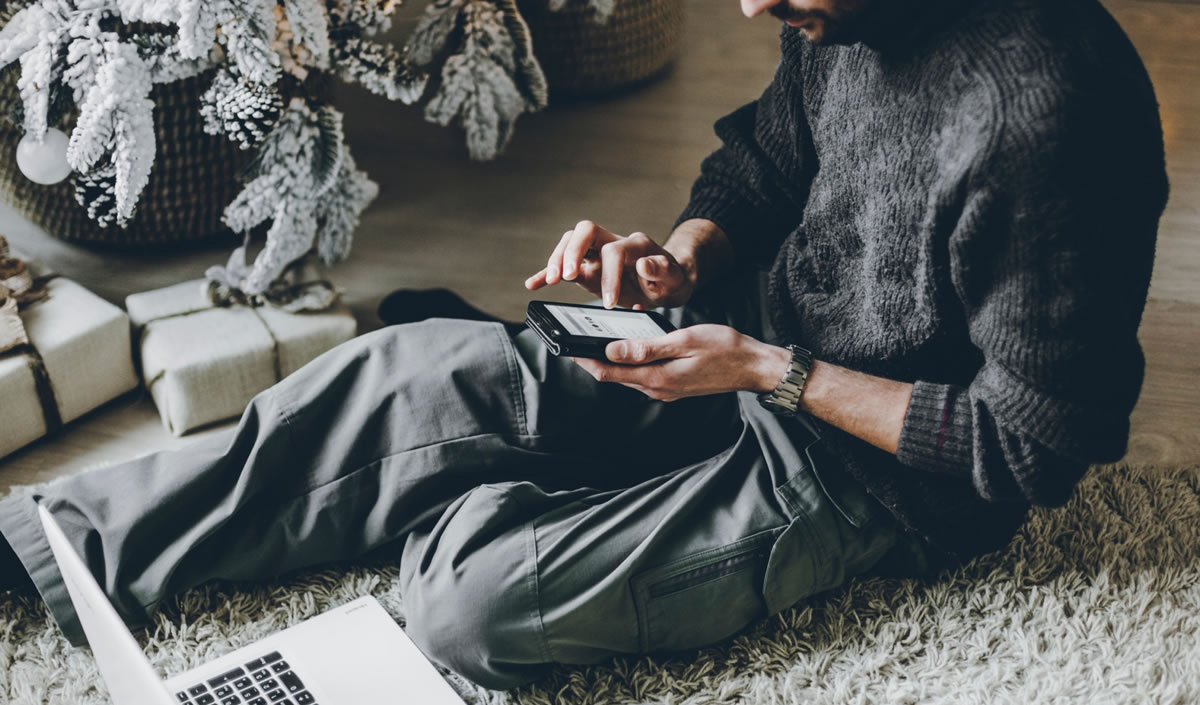 War was about to break out.

The Nazi Germans were everywhere, especially in Berlin.

Fearing for their lives, the entire Weizenbaum family packed their suitcases and traveled the 4,927-mile ocean journey to the U.S.

Arriving here in 1936, the family settled on Michigan as their new adopted home state.

And when Joseph Weizenbaum was old enough to enroll in college, he studied mathematics at Wayne State University in Detroit, Michigan.

However, before finishing his schooling, he joined the Army. He had hoped to serve as a cryptologist … a code breaker.

But he was denied the job because of his “enemy alien” status. So he became a meteorologist instead and served in the Army for four years.

When the war ended, Joseph returned to Wayne State University to finish his degree. And just two years later, he earned his M.S. in Mathematics.

It didn’t take Joseph long to find work. In fact, Wayne State hired him as an assistant working in their computer department.

Joseph was part of the team of engineers that built the university’s first digital computer. It was quite an accomplishment because prior to the early 1950’s, computers were analog, which is a series of electronic pulses at varying degrees of magnitude to send data.

So you can imagine how excited Joseph was to receive an offer to work on computers for General Electric. While there, Joseph designed a computer system for banks that could read magnetically encoded fonts imprinted on the front side of checks.

This made it possible for checks to be processed automatically instead of by hand. His system was named MICR — Magnetic Ink Character Recognition.

By now, he had made quite a name for himself, which is why he was offered a position as a professor for MIT. And it’s here that Joseph developed a program which was capable of processing natural language.

In fact, it was the first system backed by AI (artificial intelligence). He named the system ELIZA after the heroine in George Bernard Shaw’s classic, My Fair Lady.

ELIZA was special because it was the first computer that could hold a simulated conversation with a human. ELIZA conversed in open-ended questions, which allowed anyone who spoke with her to feel as if it was a natural conversation.

You see, Joseph had engineered ELIZA to use pattern-matching rules to statements people made and that’s how she determined the appropriate response.

Joseph’s pattern-matching rules worked so well that most people who spoke to ELIZA let go of the notion she was a computer. And this worried Joseph. In just a minute I’ll tell why, but first let’s focus on your copywriting career.

Let’s start out by answering this question: What does ELIZA have to do with your freelance writing career?

ELIZA was the first chatbot ever created. And today, over 1.4 billion people now use them on a regular basis.

And this, Dear Copywriter, gives you an unprecedented opportunity. That’s because humans write chatbot conversations. However, right now, the person writing those scripts doesn’t have the proper training.

Software techies, also the bot builders, usually write the scripts. And a bot builder is the chatbot equivalent of a Webmaster.

As the growth in chatbot explodes over the next few years, want to take a guess at what type of writer all of these companies will need to hire?

If you said copywriter, you’d be right. And it’s quite a lucrative career … one you could get paid as much as $2,000 for scripts you write. Scripts that are only about 300 to 500 words.

And there’s NO need for Big Ideas, headlines, bullets, or many of the other “traditional” sales letter elements.

And the way to get ahead is getting trained in chatbot script writing NOW. Luckily, AWAI has you covered here. They’ve just put together a unique online, LIVE training program with chatbot expert, Nick Usborne.

He’s going to walk you through the ins and outs of writing chatbot scripts. And you’ll get a chance to practice writing a script, plus get feedback from him on it.

Don’t wait too long to sign up for this training program. The deadline is fast approaching.

Was ELIZA too human? As more people spoke with ELIZA, Joseph worried that AI would start to make decisions that only humans should do. And so he began to criticize the use of AI and worried that people would become ambivalent when chatting with computers. He even wrote a book on the subject, Computer Power and Human Reasons in which he lays out his argument that we shouldn’t forget the importance of human qualities such as compassion and wisdom.

1 Response to “Companies Will Pay You $2,000 to Write These Scripts”