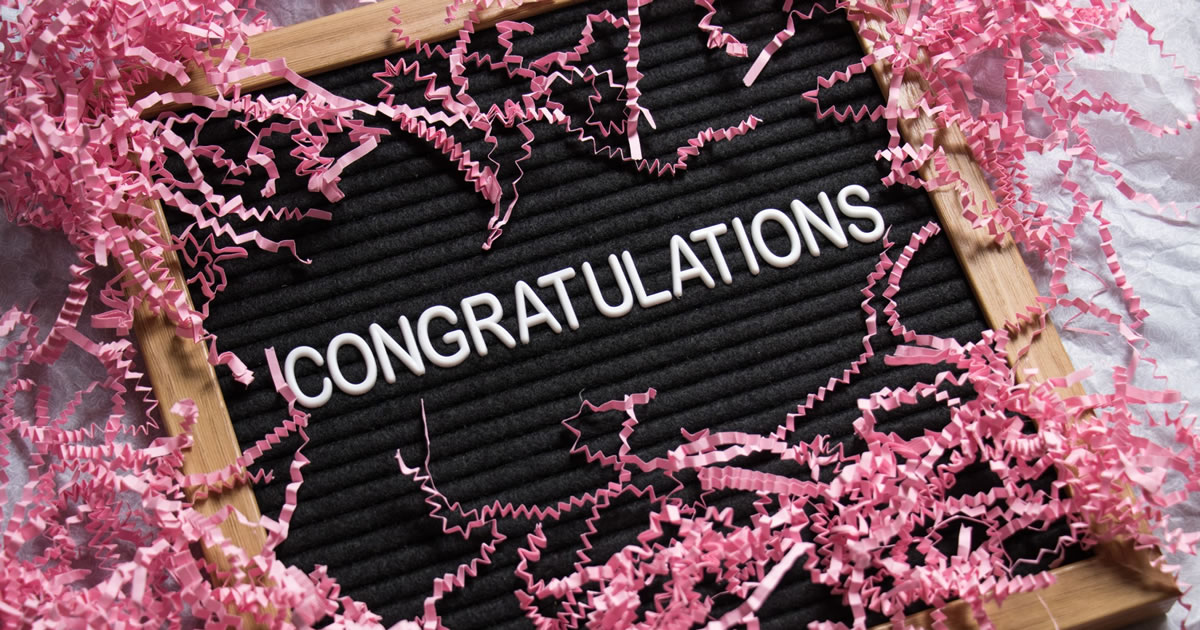 The competition was fierce among the “scriptees” in Andrew Davis’ Video Scriptwriting Mastery & Certification Program.

… including Andrew’s patented “Mystery Box” formula … how to do a pre-interview with the subject of your case study … and how to combine the audio and visual components of a script so they grab viewers’ attention and hold it to the very last second.

Throughout the training, members drafted and revised scripts that could be filmed as case studies of some of AWAI’s most successful writers.

And once their training was complete, they were given time to polish their scripts so they were ready for submission.

Andrew’s top compliment for Melissa was about her BIG choices:

“I had a tough time picking a winner, and it came down to one thing for me … the best writers take on creative challenges in a way that no one else would … and the moment I started reading your script I said, ‘This is different, this is great … those big choices always pay off.’”

His ultimate advice for ALL writers is to make big choices and take big risks. It certainly paid off for Melissa.

Congratulations, Melissa — and everyone who submitted an entry!

Watch the short video below and be inspired by Melissa’s heartwarming reaction when she found out she won. 😊