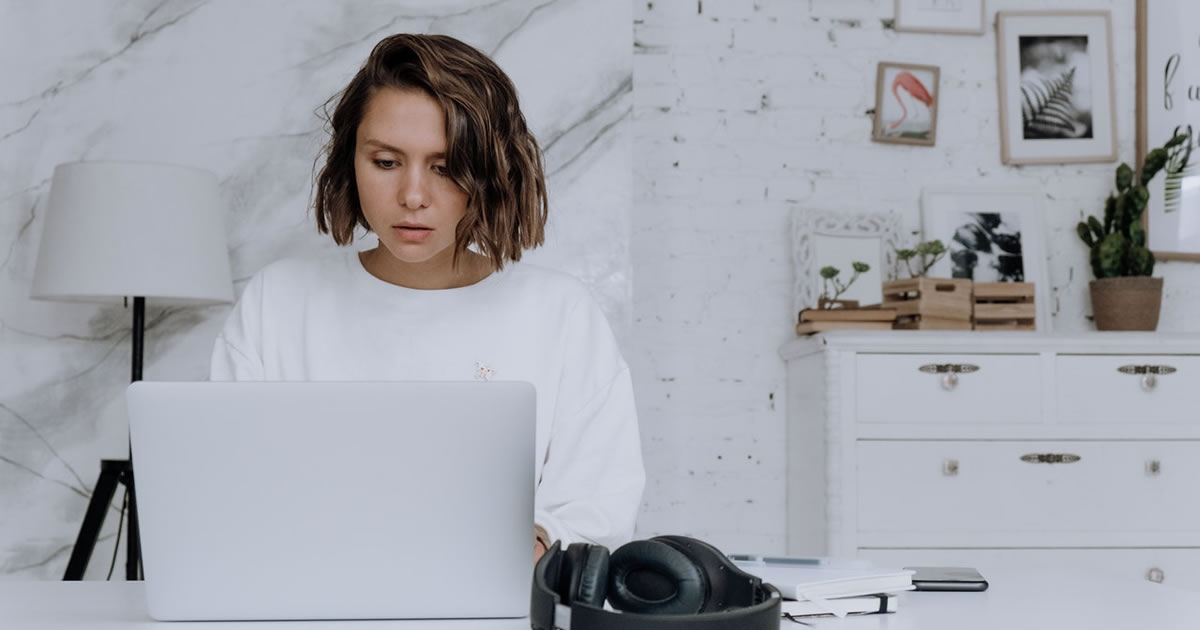 The entire nation was watching.

Never had there been a gathering of such big-name players on one field at the same time. And that field was Comiskey Park in Chicago.

I’m talking about the first-ever Major League Baseball (MLB) All-Star Game, which became known as the Game of the Century.

The roster was a “who’s who” of players, including Babe Ruth, Lou Gehrig, Lefty Gomez, and Bill Hallahan.

But it was more than a baseball game with Major League players taking the field. It was meant to help the country heal from the troubled times of the Great Depression.

Much of the public was living meal-to-meal, so buying tickets to attend a baseball game was nearly impossible. And it showed in the numbers too.

Attendance was down by 40%. So, the League experimented with different ways to bring attendance numbers back up, including promotions such as grocery giveaways and letting women in free of charge.

However, none of these things made much of a difference. Things looked dismal until Arch Ward, a writer for The Chicago Tribune came up with the idea of an All-Star Game.

The Tribune added to his idea by involving the public. Fans could vote for the starting lineups. Ballots were printed in newspapers and several thousand votes were collected and counted by hand.

Of course, Babe Ruth received the highest number of votes with over 100,000.

Now, imagine if you had an all-star team of building experts who could help you launch your writing career. What a difference that would make! Well, that team exists, and their sole purpose in joining together is to help you build a profitable freelance business by guiding you every step of the way.

Not only are they going to help you launch your business every step of the way but also show you how to do it in 30 days. Even better, everything is completely virtual. This means you can follow along at your own pace and from the comfort of your home.

With our all-star team’s guidance, you’ll carry out in 30 days what would normally take a full year to do on your own. Plus, you’ll even have the chance to get feedback on your writing, your LinkedIn profile, and your website.

Better yet … the entire program is available to you right now at a huge discount during Cyber Monday. You can find out more by going here.