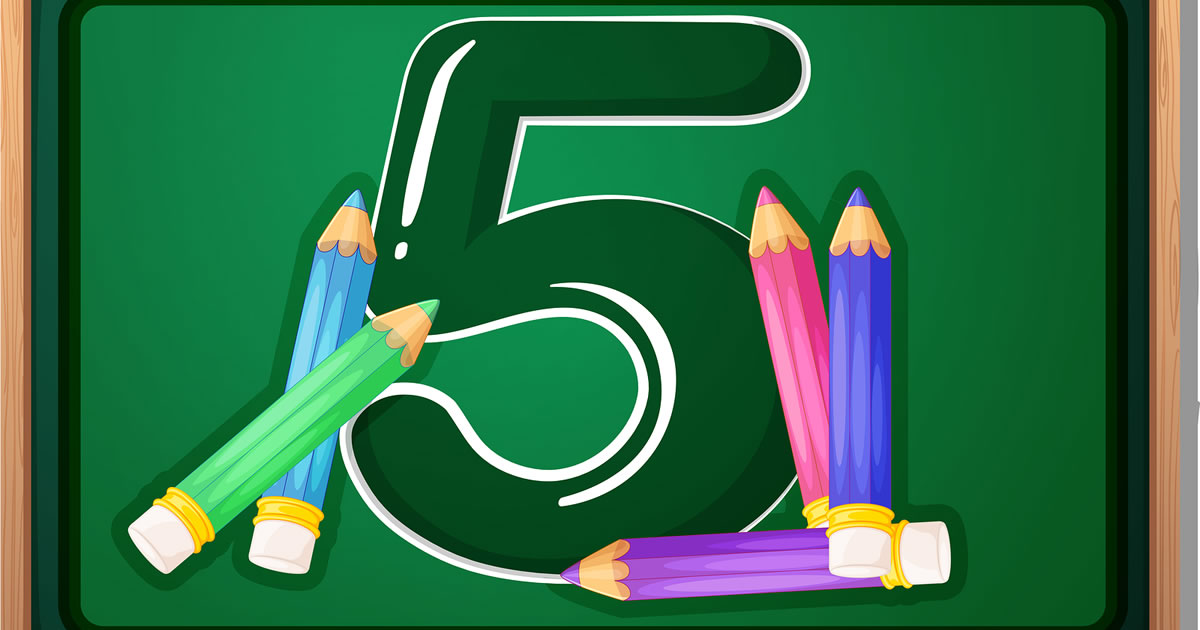 Con Connagher. Last of the Breed. The Quick and the Dead.

Swante Taggart. From the Listening Hills. The Haunted Mesa.

These famous characters and titles have two things in common:

Louis L’Amour isn’t exactly a household name today, even though he’s sold over 330 million books, and is one of the 25 best-selling authors of all time.

Yet, he certainly dominates the Western fiction shelf at your local library, and many of his books have been made into movies.

L’Amour’s writing career produced 91 novels, and nearly 400 short stories, articles, screenplays, and poems, according to a tribute written by his son, Beau.

What most people will never know about him is that his incredible success was no accident.

L’Amour wasn’t lucky. It wasn’t just by chance that he mastered writing for the Western genre. He wasn’t the most creative writer to ever hit typewriter keys. And he definitely didn’t pull close to 500 projects out of thin air.

Instead, his legacy as the best-known and perhaps most widely respected author of the Western genre was a product of hard work, constant study, deep passion, and never-ending curiosity.

5 Tactics Copywriters Can Adopt for Success

Louis L’Amour’s success exemplifies every writer’s dream. And if we take a closer look at his style, there are quite a few things copywriters can learn from him.

Interestingly, L’Amour’s writing career did not begin until he was in his thirties.

Up to that point, he had wandered the world, backpacking in places as exotic as the Far East and India. However, at the age of 30, he was back in Oklahoma, living with his parents, and achieving very limited success with some poetry and random articles.

Then suddenly something changed — realization hit.

He decided that writing was what he wanted to do, and it was time to get serious in order to achieve that dream. So he made writing a priority. In fact, he would write every day, all day.

But instead of writing more fairly dark “personalized” poetry and short stories, he began writing persuasive stories that appealed to a broader audience.

After making that switch in his daily routine, he was able to sell enough of his pulp fiction stories to raise his family and own a home.

Eventually, he would become one of the 25 best-selling authors of all time.

For L’Amour, it was a point of personal pride to always be the first one up in the morning.

He was at work writing before breakfast, then he would take a break to read to his wife and two children during breakfast, and he would continue to work until lunch.

After lunch, he would take another break to exercise, then would return to his writing until dinnertime. After dinner, he’d write long hours through the night.

Nothing could break his routine.

Beau L’Amour recalls the time the family moved; his dad went to the new house, set up a desk and typewriter, and sat writing while his wife and son moved everything (including his huge library and stacks of notes) trip-by-trip in a borrowed station wagon.

3. Maintain a curious mindset by researching avidly and constantly to develop new ideas.

L’Amour had an extensive private library, over 10,000 books, and researched constantly, reading 100-120 books per year, 30 in the Western genre alone.

Despite having shelves in every room of the house, L’Amour’s office stacks of books and notes would slowly seep out of his writing room, up the stairs to the dining room, until his wife would put her foot down and the tide would ebb — for a little while.

He read for pleasure, certainly, but he also read so he could remain at the top of his writing game.

Yet the real secret that drove him to lasting success was his ability to combine his voracious curiosity with uncompromising — and sometimes unforgiving — honesty. The combination resulted in a kind of humility, as L’Amour saw no reason to paint the lives of his characters with the brush of politics, or popular opinion, or even his own prejudice.

While other Western genre authors have come and gone in popularity, L’Amour’s harsher, less “correct” stories remain a clear picture of the true west.

Research is essential for any writer, especially a writer of sales copy. Yet that research can be worthless if you’re not honest with it.

Pandering to popular opinion may get you a few quickie sales, but the truth about any reading audience is that they already know their own human faults. So, if you want your copy to have lasting value for your client, you need to use your research to draw clear, truthful pictures for your prospects.

One such goal was to publish one short story every week.

Publish, not write. Not every story was accepted, so that meant L’Amour was writing far more than just 52 short stories every year, plus the full-length novels he worked on.

L’Amour’s overall process was somewhat legendary, he never outlined a project, and he categorically refused to edit anything. He simply sat down at a typewriter and wrote.

However, he did have a very specific process, one that helped negate the need for outlining and editing.

He would work on stories in his head for months and sometimes years, taking copious supporting notes, so when he did start tapping on the keyboard, he was essentially writing a finished draft.

Finally, he had a very strict “three strikes rule,” if he couldn’t get a project right by the third time around, he would toss the pages into a pile, and go on to the next project.

L’Amour was so adept at ignoring any kind of distraction when he was writing that he boasted he would be able to write on Sunset Boulevard. His boast became so well-known that one of his publishers requested to do a photoshoot of him doing it.

L’Amour agreed, and they set up a desk and typewriter for him on the busy Hollywood sidewalk.

While they did the photoshoot, L’Amour, unperturbed, got half a day’s work done. Even when one passing driver leaned his head out the window and yelled, “You must be Louis L’Amour!” L’Amour never even looked up.

L’Amour, for all his success, essentially worked double shifts his entire life. He never took a vacation that wasn’t research oriented, and he never really stopped. He couldn’t. He was driven to write.

But also, writing pulp fiction stories isn’t as lucrative as being a copywriter.

A standard copywriting project half the length of one of L’Amour’s short stories will probably make you more money in a week than L’Amour would see in a month.

Everything that L’Amour did you should do — just maybe with a dose of balance.

As a freelance copywriter, you can have time left over from the hard work and dedication to take a vacation that’s not research related, or spend an hour in the afternoon going to the movies, playing with the kids, or taking a stroll on the beach.

Because after all, that’s what it means to live the writer’s life!

Do you feel driven to write? Do you have any questions about how you can get started on a paid writing career? Share with us in the comments below.