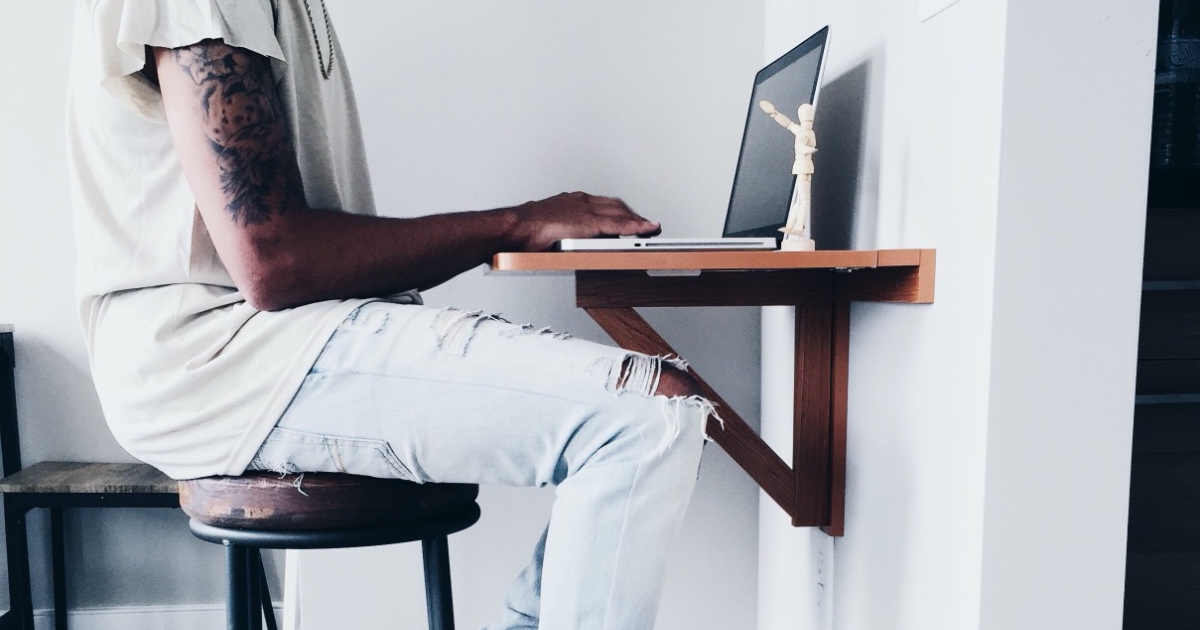 We’re on the verge of something HUGE for writers.

And right now, there’s a short window of opportunity to get in early.

Back around 1997, the Internet was still a new thing.

Businesses were just starting to create websites and go online.

At the same time, something was brewing … a massive opportunity for writers.

It was web copywriting.

Back then, the term didn’t even exist.

But those who got in early back then, have made VERY lucrative careers for themselves. Mainly because they became the “go-to” experts that top-notch clients gravitated towards.

“The [nano-writing] era is here. Social networks are old-hat …”

In many ways, the platforms that make “nano-writing” possible are the NEW “internet.”

That’s why it’s no surprise that “nano-writing” is expected to generate $2.9 TRILLION in business value by next year.

And over the next few years, that number is expected to balloon to $15 trillion, according to accounting firm PricewaterhouseCoopers.

What does that mean for you?

This market is WIDE open.

That means ZERO competition and a never-ending stream of clients for you.

Just like the opportunity early web copywriters had back in the late 90s and 2000s.

… then please make sure to read the exclusive briefing I prepared for you here.