2020 September Make 3X Your Normal Rate Writing for This Niche 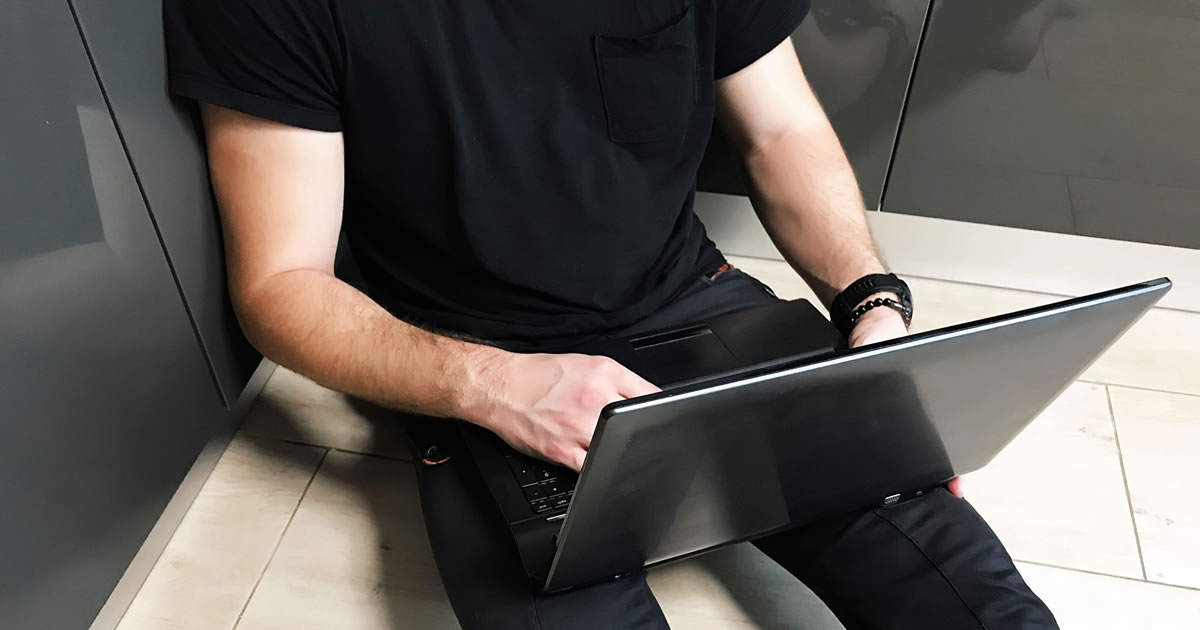 Patrick just made three times his day job's hourly-rate on his first writing project. The final product is only 426 words. It's not a sales letter or a blog post. It's not a landing page or promotional email copy. Patrick completed one of the most straightforward writing assignments you'll ever get.

And like I said, this is Patrick's first paid writing job. He's never taken a writing course in his life, let alone been paid to write.

However, Patrick knows the three secrets of writing for this super-specific niche. (But, I'm getting ahead of myself.)

A few years ago, Patrick moved to Los Angeles to pursue his acting career. When he got there, he did what every aspiring actor does: he got a job as a waiter. (Cliché, I know.)

Patrick needed a flexible job. One that would allow him to audition for acting roles as often as possible. He required a "day job" that wasn't mentally exhausting. He wanted an easy way to make money while he worked towards his big break.

Patrick needed flexibility and freedom to pursue his acting career.

Then, the pandemic hit. Suddenly, the restaurant and banquet industry that paid Patrick's rent shut down. He found himself locked in and out of work.

The pandemic shut down Hollywood too. Production on feature films stopped. Auditions went virtual. Sitcoms stopped taping. Even commercials were put on hold. Patrick would have to reinvent himself, and he'd have to do it fast.

Like millions of others, Patrick scoured the job boards looking for something — anything — that would help him make ends meet. He reached out to his list of contacts offering his services as a Virtual Assistant. He spruced up his resume and got his LinkedIn profile in order. But nothing seemed to be panning out.

Then, one morning as he wondered how he'd find a way out of this quagmire, Patrick got a call from a producer who'd hired him to act in an online video last year.

"Patrick, we're shooting another online video, and we'd love to have you play a role in the production," his contact said.

"Actually, we haven't written the script yet." The producer responded.

"I'd love to take a stab at writing it," Patrick said without even thinking. As soon as the words came out of his mouth, Patrick regretted it. "I've never written a video script in my life! What if he says yes?" He thought to himself.

"That would be fantastic," the producer said. "We need a script for WonderSpray, the world's first portable butt shower?"

That's precisely what the producer said.

Patrick suddenly found himself with a writing assignment: a video script for WonderSpray's fundraising campaign on Kickstarter.

Patrick hung up the phone and went to work.

Now, as an actor, Patrick has read thousands of scripts. Scripts for car commercials and feature films. He's read sitcom episodes and cartoons. Patrick also watches a lot of videos. He's studied other actors and the way they talk and move. He's even a movie club member where each month they dissect the most prolific films ever made. But Patrick has never written a Kickstarter campaign video.

He didn't know it at the time, but because Patrick's a conscious content consumer, he'd mastered three of the secrets of excellent video scriptwriting:

Patrick submitted his finished script a few days later, and they loved it! The final video is just under three minutes long, and it's delivering stunning results.

Patrick's proud of his first video script. Like any good writer, he thinks it could be a little better. Still, he's even more excited about the prospect of landing more gigs writing video scripts that deliver outstanding results, while he pursues his acting career.

And, writing video scripts is more fun (and more lucrative) than waiting tables.

Oh, want to watch the final video and see Patrick star as the host of his first paid video script? Do a quick Google search of WonderSpray Portable Butt Shower … You won't be disappointed, he's used every euphemism for number two you can imagine.

What do you think? Wanna learn to write video scripts like Patrick?