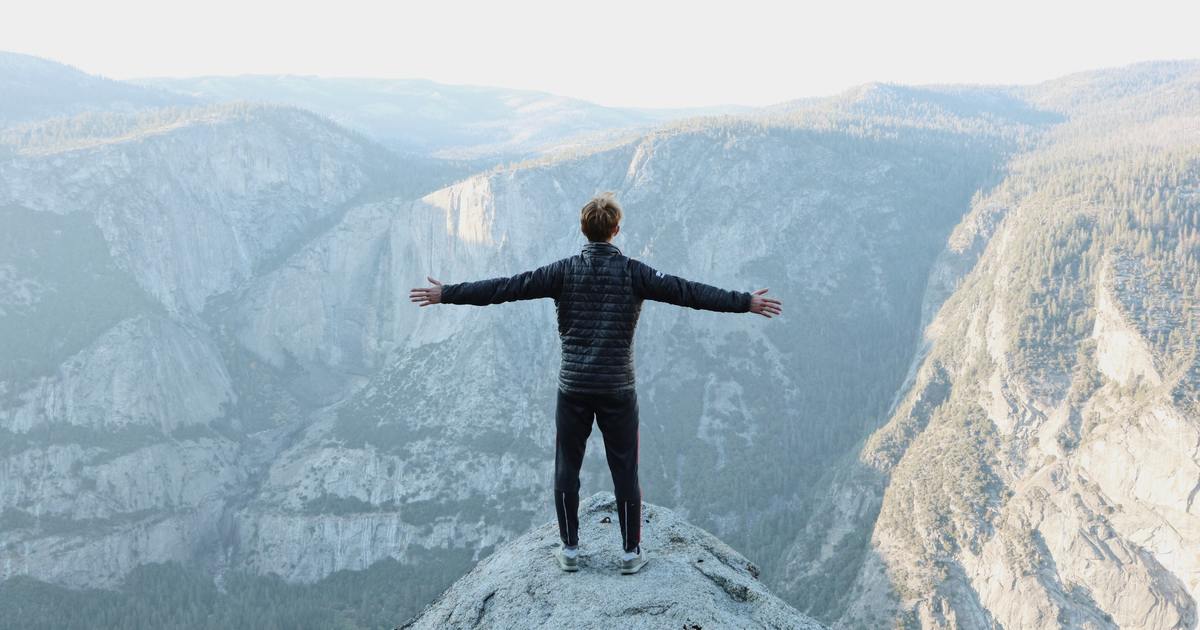 Limiting beliefs have more of a negative impact on your life than any other factor. They are pervasive and affect our lives in so many ways — and none of them are good.

They come from a variety of sources, as well as from the way we see the world around us. Humans can't help but learn, but sometimes we learn things that aren’t quite the way we think they are.

Imagine replacing a limiting belief with one that makes life easier and enables you to be more successful. How would you feel? How would you act? What would you have? Who would you be?

If you can let go of the limiting beliefs you possess, your life — and your level of copywriting success — would forever change for the better.

First, we need to ask the question:

What is a limiting belief?

A limiting belief is one that causes life to be less than completely satisfying.

Limiting beliefs are those beliefs that stop you from having, being, or doing what you want to have, be, or do.

Consider this … If all of your beliefs were 100% accurate, you would be able to have, be, or do nearly anything you've ever really wanted.

But, before we can talk about letting them go, let’s take a look at five ways limiting beliefs are holding you back right now:

One of the main ways that limiting beliefs hold us back is they short-circuit the success process.

What is the success process?

Well, there are entire books and courses written on the subject so let me share an abbreviated version. This is what I’ve discovered works in my life and when working with others. In short, the success process can be boiled down to four proven steps:

So the question is: How do limiting beliefs sabotage this process?

Well, if you have a limiting belief, you might stumble on Step 2. Why? Because most people won't take an action they think is doomed to fail. We think to ourselves: “Why bother?” Well, this is exactly how limiting beliefs sabotage us — they stop us before we ever get started.

Another problem that shows up is that people are unable to complete Step 4. Most of us decide too quickly that something won't work. As soon as you believe it won't work, you're unlikely to continue trying.

Have you ever looked at the list of writers who are now huge successes, but couldn’t get anyone to take them seriously in the beginning? It’s a who’s who of writers.

How many times will your current beliefs stand up to rejection?

Achieving big things usually requires time and effort. Frequently, that effort needs to be an intelligent and calculated effort, as opposed to the lower-your-head-and-plow-ahead type of effort. It takes time and experience to put forth the proper effort. You simply can't do this with a limiting belief in the way.

Besides sabotaging the success process, limiting beliefs hold you back in other ways too, such as:

You will do fewer things over the course of your life when you’re constricted by your limiting beliefs.

For instance, if you believe roller coasters are dangerous, then you won’t ride them, and you’ll miss out on the thrill so many others experience.

You also limit serendipity in your life. And for writers, serendipity holds immense insight, inspiration, and opportunity.

Imagine what your life would be like without any limiting beliefs. Surely a fuller, richer life is more appealing to you, yes?

No matter how great your life is right now, you are holding on to beliefs that stop you from experiencing the fullness of life. We all are.

#3 — Limiting Beliefs Can Cause You to Unintentionally Harm Those Around You.

Beliefs are more like a virus and less like math because beliefs are caught more than they are taught.

Even with the best of intentions, you infect others with your limiting beliefs, and those beliefs then affect them the rest of their lives.

Who are you infecting, and how is that affecting them and their potential to live their best life?

#4 — Limiting Beliefs Hold You Back from Growing Fully as a Human Being.

It can be useful to view life as a training ground where the purpose is to:

a. let go of your limiting beliefs and

b. experience the world in a way that appeals to you and

c. serve others from a place of power and certainty — not fear and uncertainty.

If you could do those three things, what kind of life would you have lived over the course of your lifetime?

What path are you on right now?

Where are you holding yourself back?

Where are your beliefs keeping others from experiencing your gifts?

Limiting beliefs cause us to find an alternate path, if we look for one at all. If we don't believe the best route will work for us, we spend a lot of time following a less direct path in an effort to work around our limiting belief.

For me, I’ve known since high school I wanted to be a writer, and I wanted to teach people. At the time, I didn’t know about copywriting or life coaching, but I didn’t really believe I could make a living as a writer or teacher. So I did everything but those things.

Why? Because I had limiting beliefs around those careers. Unfortunately, there was no one in my life at the time to help me challenge my beliefs.

Save yourself some time and deal with the limiting beliefs holding you back in your life and in your quest for copywriting success, instead of waiting or giving up on what you know you really want.

If you can let go of the five most limiting beliefs holding you back right now, your life will change for the better, forever.