2017 August Write a Book for Satisfaction AND Profit

Write a Book for Satisfaction AND Profit
By Donna Baier Stein 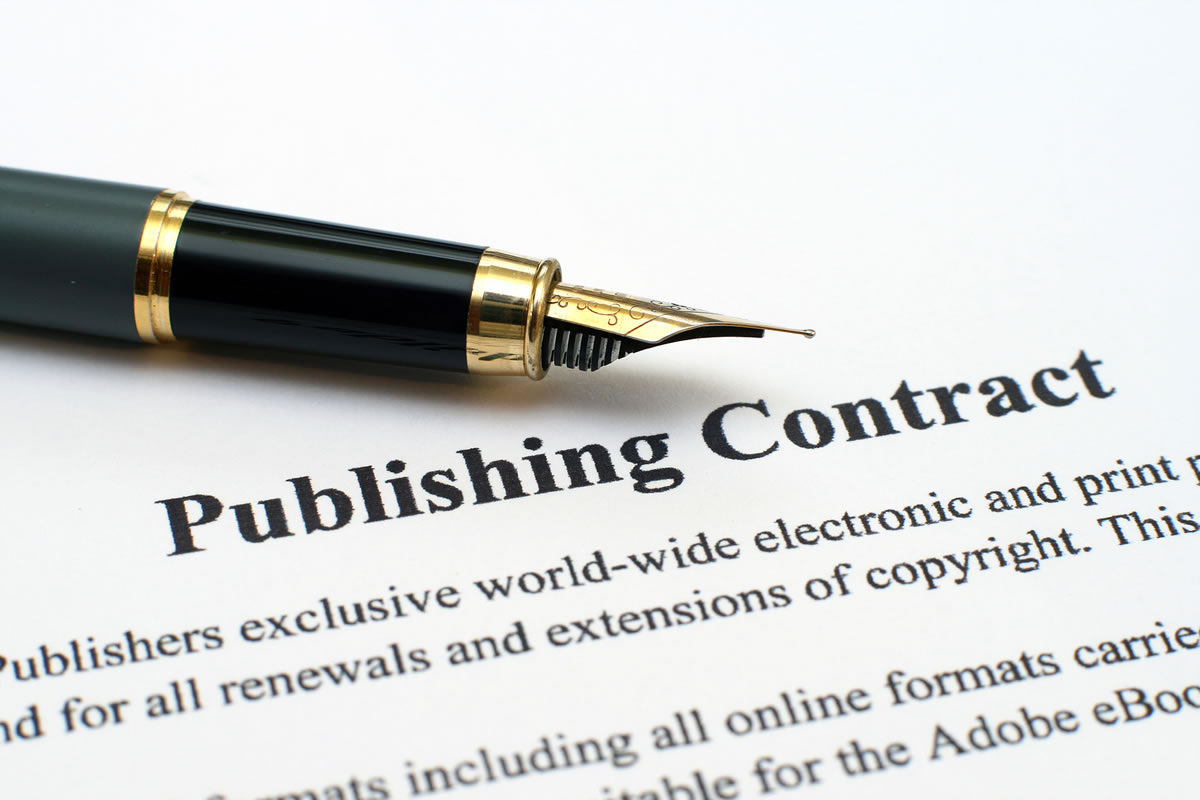 If you’ve ever dreamed of being a successful author …

If you dream of joining the ranks of self-published success stories like E. L. James and Stephanie Meyer …

I recently attended an awards dinner for the Independent Book Awards. I sat next to a man who’s a detective for the New York Police Department, husband, and father of one.

I admit, I was shocked when I first heard his story. Impressed. And curious. I hadn’t met anyone with this kind of amazing self-publishing success before.

Because of his full-time job and family, Ben doesn’t have a lot of free time to spare. But talking with him, I quickly saw the passion and commitment that led him to write, publish, and sell all those books.

Ben’s by no means the only self-publishing success story out there, either …

There’s the author of Fifty Shades of Grey Erika Leonard (E. L. James) … Amanda Hocking, a young writer of paranormal romance who wrote novels in her spare time and has earned more than $2 million in sales … And John Locke, the first self-published author to sell over a million books on Amazon.

Another inspiring story is that of Amazon bestseller Michael J. Sullivan, who started out writing a fantasy series for his dyslexic daughter and failed repeatedly to get an agent for the books he was writing.

Lo and behold, when he decided to take the self-publishing route, he found himself making $45,000-$55,000 a month during one exciting year!

Sure, luck has played a role in these awesome success stories.

But Ben, and I’m sure the other authors I’ve mentioned, will be the first to tell you that there are other factors, too — things that are in your control, that can help you reach your dream of being a successful published novelist more easily than you ever thought possible.

The fact is, there are more and more people making money from their self-published books these days. And as Ben notes, “It’s all about having a strategy.”

With the right strategy, this time next year, you could be one of those success stories thanks to three important truths:

Your love for writing is a call worth listening to. Not everyone has that passion. If you do, heed the call … you’ve got something to say.

You can find ways to make money in today’s publishing environment even if you don’t land a multimillion-dollar deal with a top agent.

The way the publishing industry is set up today has increased your chances of being a successful published novelist many times over!

Your first step is coming up with a Blockbuster Idea. And I’ve got tips to help you make that happen …

“I want to write a novel but I can’t even get past the first obstacle — I have nothing to write about!”

My guess is that if you’ve got the urge to write a book, your brain is teeming with ideas you could write about!

Sometimes, all it takes is looking close to home to come up with a novel idea that’s worth pursuing.

The obstacle really isn’t coming up with something cool to write about — it’s sorting through all the possibilities that exist to find the best idea for you to write about.

Sometimes we think Famous Authors are better than you and me. That they have special members-only access to a never-ending well of creativity we’re not privy to.

But really, nothing could be further from the truth.

So many of the great books you’ve read had their seeds in the authors’ own lives:

Mary Shelley wrote Frankenstein after a dream she had one night about a scientist creating life but ultimately being dismayed about his own creation. She was 18 years old when she began writing the story.

Mark Twain based the main character in The Adventures of Huckleberry Finn on one of his own childhood playmates.

And you know the movie The Help? Author Kathryn Stockett wrote the novel on which that movie is based after listening to stories told by her sister-in-law’s African-American maid.

I personally think these anecdotes are encouraging. They tell us that if we pay attention to what’s going on in our own lives, we’re bound to find material worth writing about.

So don’t think for a moment that Famous Authors have some magical secret source of creativity you’re not allowed to access.

They simply pay attention to the ideas that come to them … and you can easily learn to do that, too!

Here’s a clue to make your idea-generating phase go smoothly:

Don’t get hung up looking for the perfect idea.

As a good friend used to tell me, “The perfect is the enemy of the good.” Do some freestyle brainstorming. Write down a few ideas you have for a novel. Just a few words or a single sentence. Don’t reject any idea at this early brainstorming stage!

When you start brainstorming, you’ll realize that novel ideas are everywhere!

Maybe you read an interesting crime story in the morning newspaper.

Or overhead a fascinating conversation in the checkout line at the grocery store. Maybe you’ve been obsessed thinking about an old love.

Or daydreaming about an exciting future on your morning commute.

You see, there are so many ideas swirling around us all the time that our biggest challenge is recognizing and running with the good ones.

So once you’ve come up with a few possible ideas for your book, here are three tips for evaluating whether or not your idea is a good one for a novel:

Some experts claim there are really only seven basic plots used in storytelling. The trick for you as a new author is to put your own unique spin on one of these plots.

Just like West Side Story was inspired by Romeo and Juliet!

So if you really can’t think of anything in your own life worth writing about, think about a story you love. Move it into modern times or switch the genders of the main characters. All it takes is tweaking a few elements from a tried-and-true plot, and you’re off and running on your very own new novel!

Ready to write your book? What will you write about? Share in the comments below — I’d love to hear from you!

Donna Baier Stein puts being a published author within your reach. She shows you how to properly write a novel using her simple, 12-step process that takes you from start to finish. Learn More »

1 Response to “Write a Book for Satisfaction AND Profit”