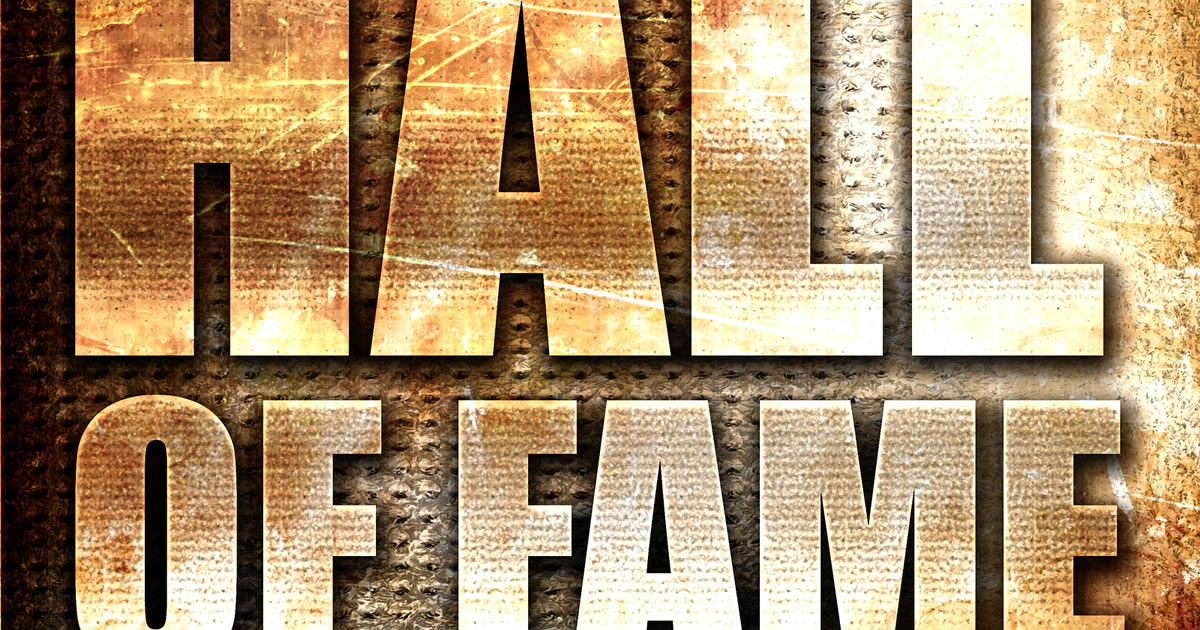 Old-time copywriters like yours truly enjoy a walk down Memory Lane now and then. We do it for fun, but it can be profitable, too.

I’m talking about rereading the best-known direct-marketing ads of the past. Copy written by such luminaries as Gene Schwartz, Claude Hopkins, and John E. Kennedy.

It’s fun to read through these old ads. Looking at them now — with their dated language and primitive graphics — you might think they could never work in today’s hypercompetitive market.

Yet some of them are still working. And, most of them live on as the arms and legs or blood and bones of many modern ads written by copywriters who understand their value.

There are many ways to learn from these time-tested ads.

One way is simply to read them — over and over again. Maybe even copy them down by hand or say them out loud. I’m convinced that’s the only way to understand all sorts of important but subtle things about good copy — diction, pacing, phrasing, etc.

But the best way to learn from them is to analyze them from the inside out. Ask yourself: “What is going on here beneath the surface? What are the psychological triggers that are going off in the reader’s heart and mind as he reads this?”

This is what I call determining the DNA of an ad. If you get the core structure right, you have a template — invisible to everyone else who looks at the same ad — of what really makes it work.

So today, I want to introduce you to that kind of deep structure analysis. And I’m going to do it by applying it to headlines — the smallest piece of the advertising puzzle, yet the most powerful.

The headline you use has an enormous impact on the effectiveness of your ad. Pick the wrong headline and your response rate could drop by more than half. Select the right headline and you could double or triple response, and even create an ad which will last for decades.

The Best-Known Headline Ever Written

Several years ago, Raphael Marketing compiled a list of 100 of “the best print advertising headlines ever written.” As a group, these ads sold hundreds of millions of dollars’ worth of products and services. (That would be tens of billions of dollars today.)

I looked through the list this morning and thought, “Boy, these are really good. I bet I could use some of them right now to improve my clients’ copy!”

I’m not talking about copying them verbatim. A word or two or three, maybe. (And for a headline by a living writer, I wouldn’t even do that.) But more than that is just plain dumb, because it doesn’t work on so many levels. For one thing, it’s cheating. And, it makes you a weaker marketer/writer.

What I could do, though, is figure out what is going on beneath the surface (determine the DNA of those headlines), and then inject that into my clients’ copy to invigorate it.

With that in mind, let’s take a look at one of the “Top 100” headlines. In fact, let’s look at the headline that came in at number one. It was written in 1925 by John Caples for a correspondence course from the U.S. School of Music:

They laughed when I sat down at the piano …
But when I started to play!

This headline instantly conveys all the key elements of a successful ad:

In just 15 words, Caples tells a powerful story. You can see someone approaching a piano in a crowded room — perhaps it’s a dinner party. You can see the look of disbelief on people’s faces as he nears it. When he pulls back his cuffs, a twitter of laughter starts. Before his fingers touch the ivories, there is a chorus of abusive cackling.

How can you not feel sorry for this guy? Surely you have experienced, sometime in your life, a similar moment of embarrassing derision. (Who hasn’t?)

Imagining this situation, you feel his need for revenge and approval — two of the deepest and strongest human desires.

Now comes the second line — “But when I started to play …”

You can see the shock and disbelief on the faces of those who were laughing. Our hero has begun playing, and the music is flowing like wine. Men grow pale with admiration and jealousy. Women glow in appreciation.

And then the thought hits you: “Wouldn’t it be wonderful if I could play the piano?”

Based on Caples’s headline alone, the reader of this ad is already half-persuaded to sign up for the course it is selling. As I suggested above, this is an astonishing amount of work to get done with 15 simple words.

One of the most important discoveries I ever made about advertising came to me years after I first read this wonderful headline. But, it could have been inspired by it. I call it the Rule of One.

I said this about the Rule of One: “Write about only one thing at a time. Because one good idea, clearly and convincingly presented, is better than a dozen so-so ideas strung together.”

Caples’s headline is a beautiful example of that. Had he taken the salad bowl approach — so popular with the whippersnappers who write copy today — it might have read as follows:

Now You Can Learn to Play the Piano Quickly and Easily!

After years of research, musicologist discovers the world’s most efficient method for teaching the piano.

Using this unique new program, you can master the piano in less than a year!

You will amaze your friends and neighbors!
Some may even be shocked at how well you can play!
Plus, you can earn extra income on the weekends!

This headline doesn’t have nearly the force of the original because it has too much going on. Too many unnecessary details, too many unrelated emotions, and too damn many words!

Another reason Caples’s headline is so strong is because, as I pointed out, it tells a story. Of all the ways to get your readers emotionally involved in your copy, nothing works better and more consistently than the story lead.

In a book I wrote with John Forde on copywriting, he has this to say about it:

“As a way to communicate, nothing feels more natural.

“So doesn’t it make sense that when someone says, ‘Let me tell you a story … ’ you perk up and listen? There’s no better way to melt resistance. Of course, if you don’t tell the story well, you can still lose the reader. And telling the right stories well isn’t always easy.

“But get it right, and a story lead lets you sneak into the psyche sideways, like no other lead can, delivering anecdotal proof and promises … and a setup for the rest of your pitch … long before the reader even realizes what you’re doing.”

Caples’s ad was an instant hit, selling thousands of correspondence courses. Many call it the most successful ad of the 20th century.

And the structure of his classic headline has been “borrowed” time and again by other copywriters. You may have seen this one (thanks to AWAI Board Member Don Hauptman for these examples):

They grinned when the waiter spoke to me in French …
But their laughter changed to amazement at my reply.

They laughed when I sent away for free color film …
But now my friends are all sending away, too.

Or this one, which I saw in Small Business Opportunities Magazine:

So what can the modern marketer/copywriter learn about headline writing from Caples’s classic example?

You don’t have to use Caples’s words. Just borrow the deeper structure of his headline:

There are countless ways to apply this structure. If you are selling an investment system, for example, you could tell a story about how all the experts doubted the system when it was first unveiled. If you are selling inexpensive domestic caviar, you could create a story about how a group of gastronomes ridiculed your product until they tasted it.

Many copywriters spend just as much time on their headlines as they do on the rest of their sales copy. After all, the headline is the most important part of the ad.

Do you have a favorite headline? Or any questions on how to learn from successful headlines to write your own? Share with us in the comments below.

6 Responses to “Heisting Hall of Fame Headlines for Copywriting Success”