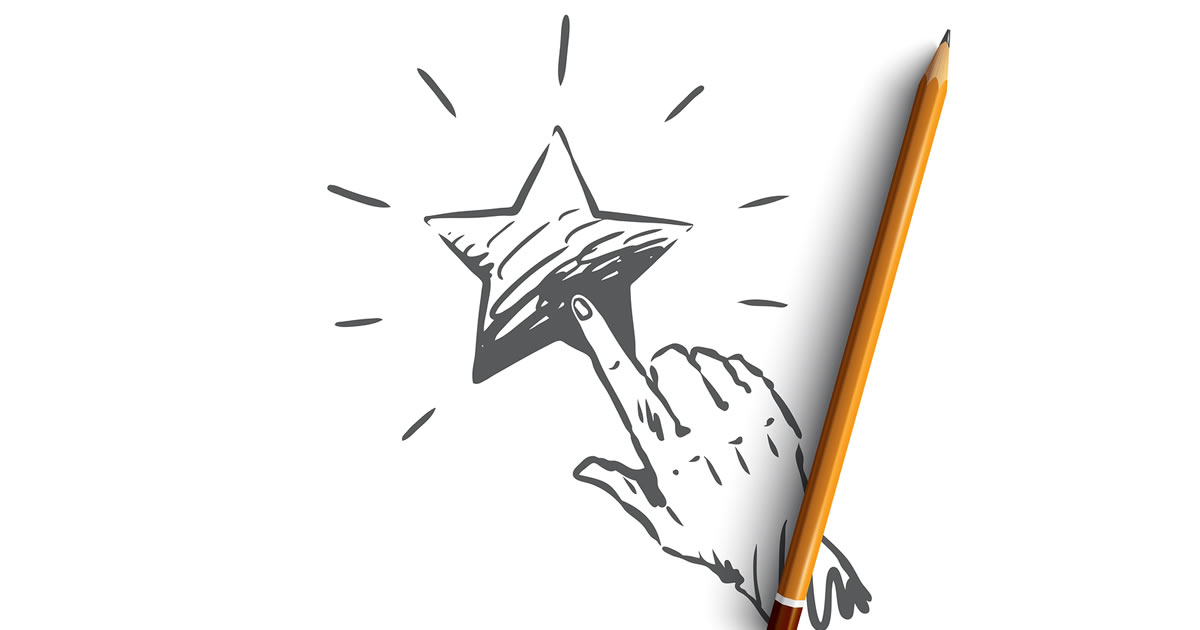 When Finding Nemo was released in 2003, it grossed a record breaking $940,335,536 world-wide during its original run in theaters — making it the highest-grossing animated film at that time.

But what you probably didn’t know is Finding Nemo was very nearly Pixar’s biggest FLOP in history.

When they first showed the film to testing audiences, there was a big problem …

Everybody hated the main character, Marlin.

You see, in the original version of the movie, the director used flashbacks throughout the movie showing Nemo’s father Marlin meeting his wife, Coral, and their life together before Nemo.

In that version, audiences didn’t discover that Coral and all her eggs were killed by the barracuda until the end of the movie.

So through the whole film, they had no idea why Marlin was acting so high-strung and over-protective toward Nemo.

They just thought he was a jerk.

And the initial reviews were awful.

Can you imagine how the writers must have felt?

But That Wasn’t the Case at All!

Instead, they took the feedback and looked at their story with new eyes.

To solve the problem, they cut out all the flashback scenes (scenes they had once thought were critical points in their story) and moved the barracuda attack to the very first scene of the film.

This way, audiences understood from the beginning why Marlin was so afraid of the world, and so determined to protect his only remaining child …

The result? One of the world’s best-loved family films of our age.

It’s even ranked by Rotten Tomatoes as one of Pixar’s best films of all time with an almost perfect score of 99%.

You see, the writers didn’t get offended by the reviews … they didn’t get sad and give up …

As professional writers, they knew that to create a masterpiece you have to:

In fact, he says none of their projects start with great ideas — they start with “ugly babies.”

And the reason they’re able to do that is because they trust in the power of feedback.

Here’s how it works …

Once those “ugly babies” are out in the open, the team immediately starts bouncing feedback around — cutting out weak spots, adding new elements, and slowly bringing the idea to life.

These rough drafts take years of work and revisions to become the treasured heartwarming classics that Pixar is famous for producing.

And in the case of Finding Nemo, sometimes they get all the way to the final stages of the project only to make last-minute changes to make it the best story it can possibly be.

Rather than holding back and waiting to reveal a finished product, Pixar embraces getting feedback at every stage of their story’s development — from first conception all the way to the cutting-room floor.

This continual editing process is what transforms Pixar’s “ugly babies” into masterpieces. Here are three tricks you can swipe from Pixar’s process to transform your writing into “A-level” storytelling.

As writers, it’s natural for us to get attached to what we’ve already written …

Which is why many writers, especially beginners, dread getting feedback or editing their work.

But if even award-winning writers and artists like the ones on the Pixar story team don’t nail it in the first round … why on earth should you expect yourself to do it every time?

Instead, embrace the power of feedback to help you achieve “A-level” writing (and the top-tier fees that come with it) by tweaking these three things …

1. Accept that your first idea is an “ugly baby”

“Part of our job is to protect the new from people who don’t understand that, in order for greatness to emerge, there must be phases of not-so-greatness.” — Ed Catmull

In other words — don’t get attached to your early drafts!

Instead, go into your early writing stages knowing that your original idea is an “ugly baby” that’s going to need several rounds of edits to grow into the fully-formed “masterpiece” you want it to be.

It will also take some of the pressure off!

That gives you the freedom to experiment with new ways of saying things … to test out different structures … and even to change your original idea as you write.

2. Get feedback at every stage

“Don’t wait for things to be perfect before you share them with others. Show early and show often. It’ll be pretty when we get there, but it won’t be pretty along the way.”
― Ed Catmull

If you’re like most beginner writers, you probably feel like you need to hide your rough drafts and mistakes …

And I get it — you don’t want to broadcast the inevitable “clumsy” lines or “white-belt” slip-ups … after all, what if your editor assumes that’s the best you can do?!

Let me put your mind at ease — No editor or copy chief is going to judge your potential as a writer based on a rough draft or a few mistakes.

Getting critical feedback from your editor, your copy chief, and your readers is an essential part of becoming a professional writer. It’s how we all learn and grow into masters of the craft.

So find a mentor, copy chief, or a peer review group of other writers …

And don’t only send them your best work — send out ALL of your work for review!

Every single bit of constructive feedback you get will help you grow as a writer.

Sometimes the feedback you get will require you to cut out a line you’re particularly proud of, or a section you thought was critical …

Resist the urge to defend your precious words.

Just like the director of Finding Nemo had to sacrifice multiple scenes in order to make the film a success — you will have to edit out some of your writing.

The sooner you learn to let go of your ideas and get used to accepting feedback to improve your piece, the easier it will be for you to elevate your skills and become an “A-level” writer.

Embrace these three simple lessons and you can eliminate the fear of failure … and start experiencing the kind of box-office-exploding wins Pixar is famous for.