2019 October AP, Chicago, and Oxford Comma: A Matter of Style

B2B Clients, AP, Chicago, and the Oxford Comma: It's a Matter of Style
By Laurie Garrison 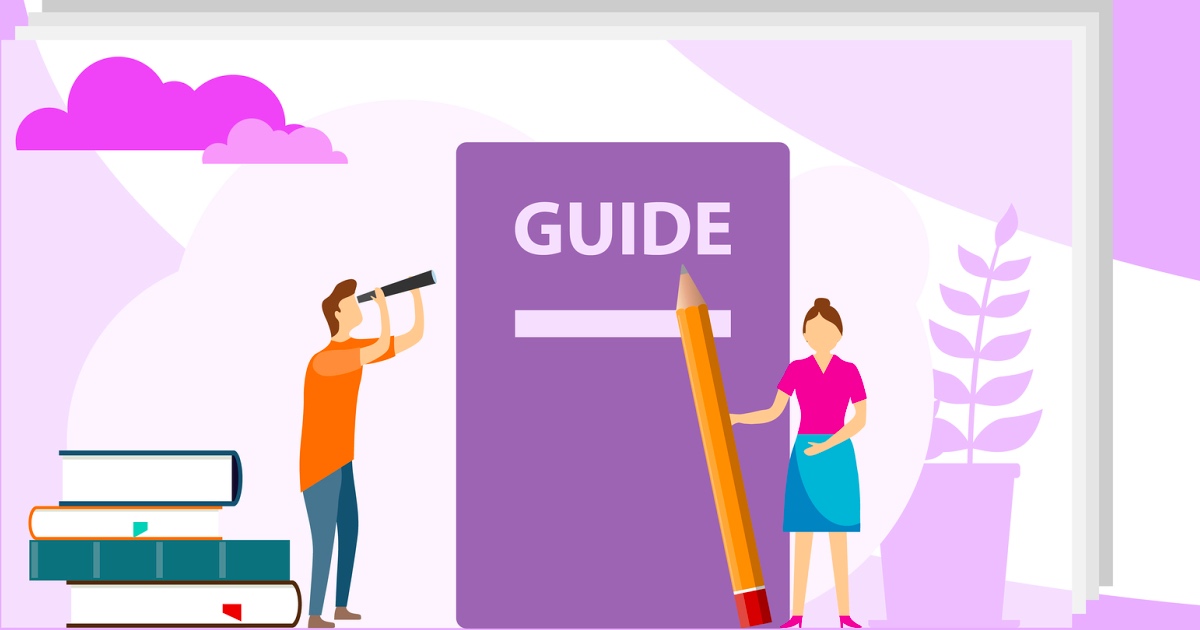 Today, I plan to research, write and edit my client’s copy.

Today, I plan to research, write, and edit my client’s copy.

The only difference in these two versions is the Oxford comma, also known as the serial comma, which appears after the word “write” in the second version.

Which is the correct way to write that sentence? Well, the answer is — it depends … on which style your client wants you to use.

What difference does it make?

While at first it may seem like a minor difference that’s not really important, the reality is … what style you write in can be very important to your client.

For instance, look at the B2B Writing Success website. There are dozens of writers providing copy every month. If some writers are using AP style, while others are using Chicago style, the differences could be jarring for readers.

When a company follows a style, it helps provide consistency in the writing received from all contributors. This will give your readers an easier and more pleasurable experience and could lead to their staying on your site longer and eventually clicking through on your call-to-action.

Styles are documented in a style guide. It’s a document that provides guidelines for the way a brand should be presented from both a graphic and language perspective. And to become your client’s go-to copywriter, you should follow their preferred style.

There are actually four main style guides. (Notice, the word “four” is spelled out, not the numeric “4” … )

Most clients in the B2B world will base their style on either AP or Chicago style.

Start by asking your client which style they use or prefer. If they don’t have a preference, look at their website and see if one style is more predominant than the other.

Alternatively, suggest a style. Base this on what you think their audience would prefer. The majority of people are used to reading news sites, so many companies use AP style. But you might opt for Chicago style if your client’s audience is educators.

The key is to be consistent with your style. If you’re using AP style for numbers, you don’t want to use Chicago style for the Oxford comma. You want to use the same style throughout your copy.

Many companies create their own style guide for their writers to follow. It’s usually based on either AP or Chicago style, then supplemented with their own preferences. We’ll address how to create a company style guide in the next article.

While using AP or Chicago style may sound complicated, there are online resources to help you. Both organizations offer multiple purchase options. AP’s stylebook (www.apstylebook.com) starts at $21 and Chicago’s manual (www.chicagomanualofstyle.org) starts at $39.

This article, B2B Clients, AP, Chicago, and the Oxford Comma: It's a Matter of Style, was originally published by B2B Writing Success.

2 Responses to “B2B Clients, AP, Chicago, and the Oxford Comma: It's a Matter of Style”