2019 November How a Court Reporter Got Her First Writing Gig 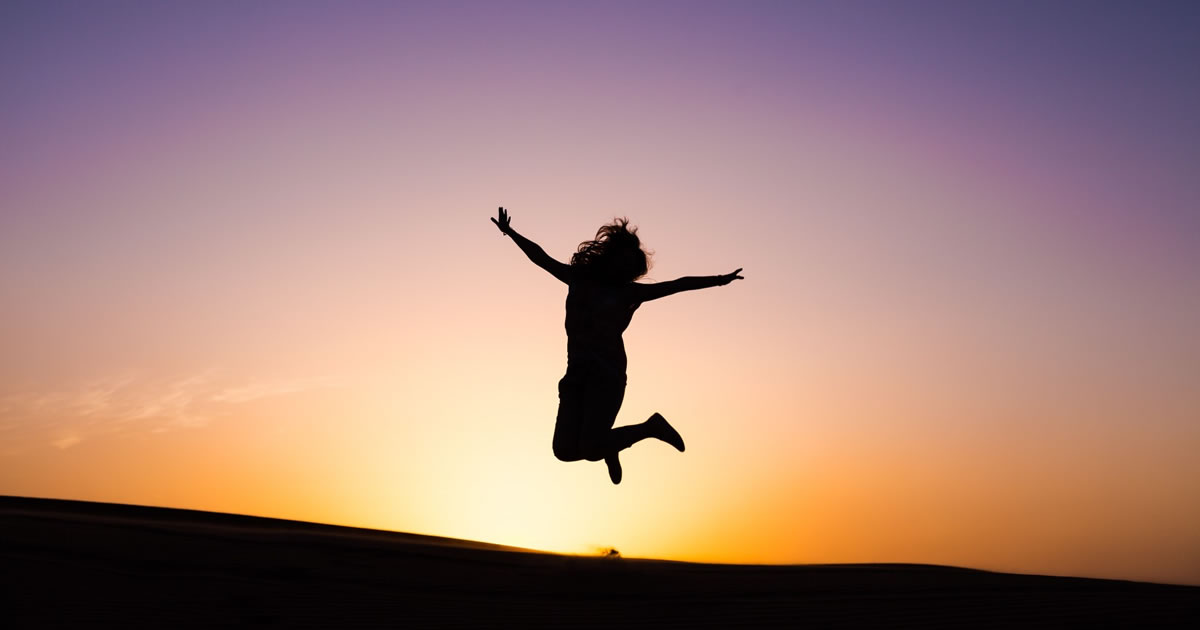 In early 2018, Angela Loisi Laphen was getting ready to start a family with her husband, Kelly.

She was desperate to find something new where she could help people, use her creativity, and get out of working such grueling hours as a court reporter. She started her search by taking classes to be a health coach and her husband suggested that she learn copywriting, because it would help her health coaching business.

At that point, she hadn’t even heard of copywriting, and didn’t think she could add anything else to her busy schedule. But when she investigated copywriting and watched videos of successful copywriters, she got excited about the idea and signed up for the October 2018 Bootcamp.

When she got to Bootcamp, she enjoyed hearing from all the speakers and learning more about the world of copywriting. But it wasn’t immediately clear which steps she should take first.

Things really started to make sense when she heard Carline Anglade-Cole speak about writing for the health market.

Angela didn’t know who Carline was at the beginning of the conference, but she was instantly drawn to her high-energy speaking.

Carline has helped clients make millions year after year and has made a fantastic living writing sales copy for products like vitamins, supplements, herbs, alternative health books and newsletters in direct mail and online — all while spending lots of time with her kids.

“She had so much energy and spoke in such a way that made things seem … well, hopeful for me at that very moment,” said Angela.

There is good reason for Angela, and others who are just starting out, to feel hopeful and excited about copywriting.

According to Carline, there is plenty of room for writers in the health market. Focusing on health is a great decision to make, no matter how much (or little) experience you have as a writer.

For starters, there are 78 million Baby Boomers in America who are actively looking for solutions to the aches, pains, and serious health issues that they are experiencing right now.

Baby Boomers don’t want to stand back and let their health deteriorate. They are willing to pay to feel younger and healthier.

“The natural supplement market is ALREADY a $132 BILLION — with a capital ‘B’ — industry,” said Carline. “And it’s expected explode to more than $220 billion in the next four years.”

Look around and you will see businesses that sell products that address health concerns that affect a huge portion of our population. And that means there is a huge opportunity for people who can write good health copy.

20+ years ago, Carline was in Angela’s shoes … searching for a career that would let give her the freedom to be there for her family.

In 1987, Carline wanted a career that would allow her to be with her kids. But at the time, she didn’t know anything about copywriting either.

“My firefighter husband and I had two daughters under the age of 3. Money was tight,” said Carline. “Back then, I needed to find a flexible job that would let me be home when my husband was on shift work.”

She found an ad for a customer service job at Phillips Publishing, and applied. It paid $8 an hour and the hours were flexible. From there, she worked her way into the marketing department and became the marketing manager.

At that point, something caught her attention. Phillips Publishing routinely sent huge “royalty” checks to copywriters based all over the world.

“One copywriter in particular kept writing one blockbuster control after another,” said Carline. “I’m telling you — I had NEVER seen so many zeros in front of the decimal in a single check!”

The name of that copywriter was Clayton Makepeace.

She said, “Well, it didn’t take long for me to realize I was on the WRONG side of the equation! Man, I needed to get into this copywriting gig!”

Eventually she jumped into freelance copywriting, learned from the best writers in the industry (like Clayton), and then got to the point where she has an 80% success rate with her sales letters. That means that she earns ongoing royalty checks (money that keeps coming in every time they send her copy out in the mail) for 8 out of every 10 of the letters she writes.

Angela knew that if Carline could launch a successful career while spending lots of quality time with her kids, it might be the opportunity that she was looking for at this stage of life. She signed up for Carline’s course, How to Write Kick Butt Health Copy in 4 Weeks.

“I absolutely loved it,” said Angela. “I learned so much.”

A Chance to Beat the “Queen of Controls”

Carline has written so many controls, one of her clients called her the “Uncrowned Queen of Controls.”

What are the chances that a brand-new writer could beat one of her controls?

During the course, after breaking down how to write every part of a sales letter from start to finish, students got the chance to submit copy for the cover of a sales letter that would be mailed out and be tested against a real control written by Carline.

Angela started her cover challenge with a brainstorming session. She said, “I was looking at the product, CoQ10, and trying to think of all the things that can be done. I was googling all the keywords that were coming to my head just trying to find something different. Then I saw this picture of a broom and I thought, ‘It’s like an artery detox.’ I almost didn't do it. I thought it was too far out of the box. I submitted 18 different ideas and the artery detox was the very last one.”

After all that work, she found out she won the cover challenge!

“I was doing the happy dance all weekend,” said Angela. “It was amazing because that was my first accomplishment. It gave me a nice boost of confidence that, yeah, I can do this!”

They mailed the sales letter with the new cover in December and it had a Return on Investment of 108%. “The previous control had an ROI of 105%, so I did 3% better,” said Angela. “It was a very exciting moment for me.”

By winning the cover challenge, she earned her first paycheck and can now say that she is a copywriter with proven results.

The health market is hungry for writers who can come up with copy that will work. Is that you?

Angela’s success is proof that you don’t need years and years of experience to write something that works. She was able to do it as an absolute beginner simply because she took the time to learn from the best, did her homework, and found an idea that was different and stood out.

If you’re interested in the health market, go for it. The niche is bursting with opportunities for writers like you, who can help them sell the products that are being developed.

Do you have any questions about getting started as a writer in the health market? Share with us in the comments so we can help get you the answers.