2020 November What I Learned from Our Chatbot Writing Students 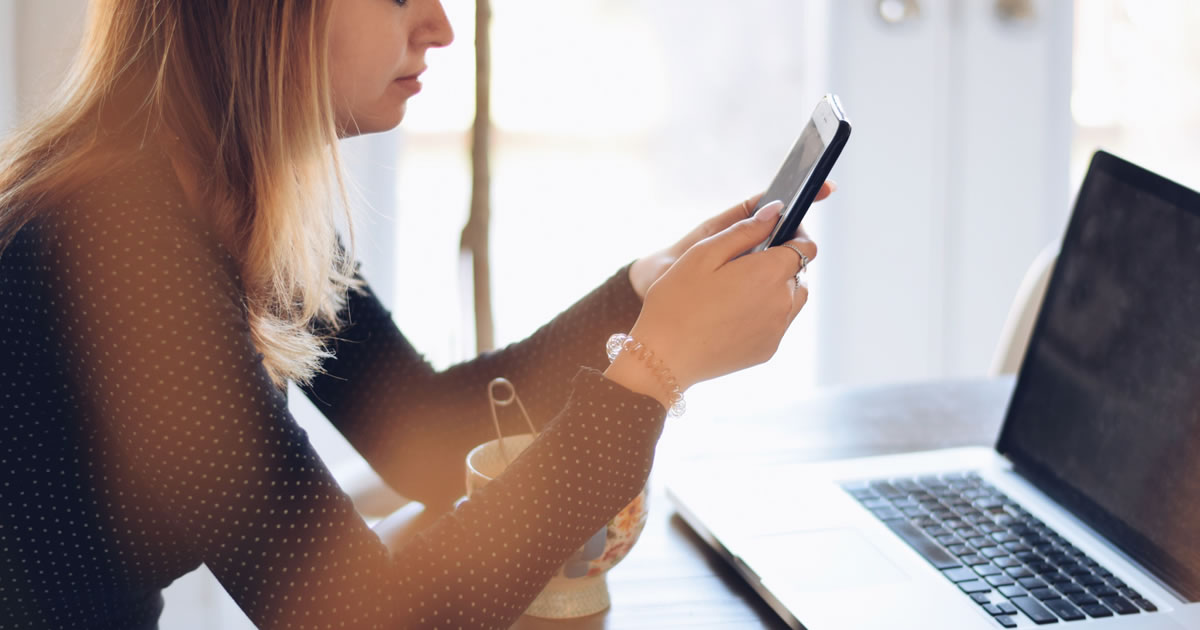 This was an all-new program, created from the ground up.

It was, and still is, unlike any other program out there.

The fact is, nobody else has recognized that the killer app for chatbot marketing is COPYWRITING.

That’s the reason I was so keen to introduce chatbot marketing to a whole new generation of writers and copywriters.

But here’s the thing …

I was incredibly nervous!

I had no idea whether people would love it or hate it.

In particular, I was worried about the new concepts and technology tools I’d be introducing. Would people be willing to learn these new skills?

Right up until after the first session, I was ridiculously nervous.

But I needn’t have been.

Because the class was packed. And everyone rose to the occasion.

Not quietly, but with a roar!

Here are three things I learned while teaching those classes.

In a lot of professions, people get stuck in their ways. They resist change. They want everything to stay the same. In fact, they’ll go to great lengths to avoid change.

Not so with writers and copywriters.

They’re more than willing to scale a new learning curve. Or two!

At least, that’s been my experience.

For example, part of learning about being a chatbot copywriter is understanding the principles of Conversation Design.

Conversation Design is a new discipline that came out of the rise of Artificial Intelligence and voice-enabled assistants like Siri, Alexa, and Google Assistant.

People had to figure out how a “conversation” actually works between a human and a machine.

As a chatbot copywriter, you need to learn how to design conversations between a bot and its users.

This is all new. It’s not a skill set that traditional copywriters need to have. It’s unique to writing for chatbots.

So … I was a little concerned. While I find Conversation Design to be fascinating, I was worried other people might not feel the same way.

But, as is often the case when I make assumptions about other people, I was dead wrong!

The students taking the chatbot program jumped in and devoured all this new material.

It turns out copywriters love to learn. And that’s a true superpower.

When you decide to become a chatbot copywriter, it’s not just new concepts you have to grasp.

There are new technologies to learn as well. New software tools to become familiar with.

In particular, you need to learn how to use a prototyping tool.

This allows you to create a working prototype of your chatbot script, and play it on your phone, as it if were a real interaction with your chatbot.

Again, this was all new.

And it gets crazier. Because halfway through teaching the program, the prototyping tool I had been using was suddenly “upgraded.”

Long story short … the tool was no longer a good fit for us. I had to tell all the students to forget everything, and start over with a new tool.

Ouch! This is not something you want to have happen in the middle of teaching a new program.

But again, not a problem.

Everyone took this in their stride. No fuss and no bother.

Takeaway #3 — Writers can adapt and prosper

Like I said, in most professions, people resist change. They worry about it and don’t handle it well.

This makes them vulnerable.

And as we’ve all learned during the last few months, rapid change can come out of nowhere.

That’s what makes me feel grateful to be a freelance writer. Being a writer makes it possible for me to adapt to changing circumstances. It’s a skill set that gives me the courage to take on new challenges.

And, of course, I’m not alone.

My experience teaching the chatbot copywriting program showed me that my fellow writers … even those just starting out … have the ability to adapt and thrive in the face of new challenges and opportunities.

Above all, writers love writing for chatbots!

This was the biggest takeaway of all.

At the outset, before I even began to teach the program, I was telling people that writing for chatbots was the most fun I’d ever had as a copywriter.

Once again, it turns out I’m not alone.

Right from the first online class, the energy was amazing.

Everyone immersed themselves in the new craft of writing for chatbots, and had a blast.

I have literally never taught a class where people were so excited and engaged.

That’s great news, because the opportunity for chatbot copywriters is growing like crazy.

While there are plenty of programmers out there who know how to BUILD chatbots, there is a massive shortage of copywriters who are trained in how to WRITE chatbot scripts.

Finally … thank you to everyone who put their trust in us by signing up for that first series!

And if you missed it … no worries … we’re doing it again!

Do you have any questions about this brand-new opportunity? Let us know in the comments.