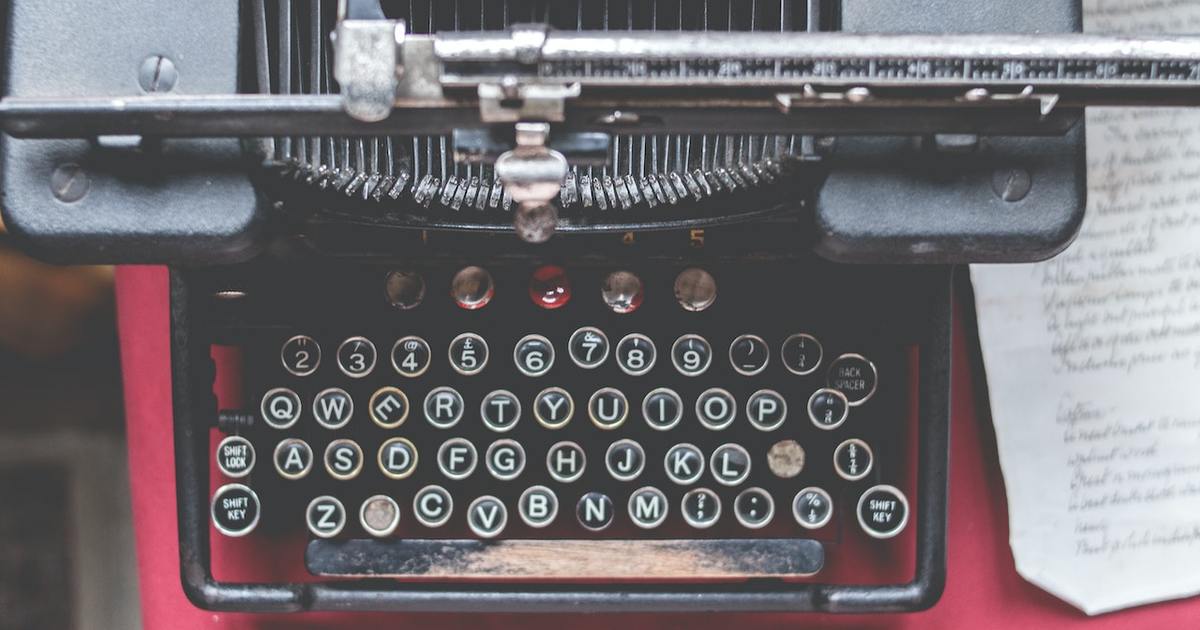 And by that, I mean they are the kind of people who don’t mind sharing their expert tips, strategies, and techniques for copywriting success with up-and-coming writers.

In fact, if it weren’t for legendary copywriters and marketers such as John Caples, Eugene Schwartz, Joe Sugarman, Victor Schwab, and Claude Hopkins … copywriting as we know it today wouldn’t exist.

These were the “movers and shakers” of their day. Each created a set of rules and guidelines, which have been passed on to the new generations of copywriters.

Today, we’re going to explore the work of Claude Hopkins.

Hopkins was born in 1866 in Michigan, as the son of a preacher. However, the death of his father when he was a child left the family destitute.

When Claude was nine years old, he took on odd jobs to support himself and his family. For instance, it was his job to open up two local schoolhouses, build the fires to keep the students warm, and dust all the seats off … all before school started.

After school, he then swept the schoolhouse floors. And before supper, he also distributed the Detroit Evening News to 65 homes.

As he grew into a teen, the young man moved on to other jobs such as a house-to-house canvasser, a fruit picker, and a book salesman. He even went door-to-door selling his mother’s homemade silver polish. And while he didn’t realize it at the time, what he learned from the experience would help him in his future career.

But what Claude really wanted to be was a writer.

So he persuaded the Grand Rapids Board of Trade to hire him to write a history of Grand Rapids, Michigan. Writing it put him in contact with several high-profile business owners.

And he used those contacts to help him get hired as an advertising manager for the Chicago-based firm, Swift & Company.

When he interviewed for the position, he learned he was one of 106 candidates. Instead of deterring him, that information only spurred him on …

Claude was determined to get the position. And here are two lessons you can use from Claude Hopkins on how to land your dream client …

First, Claude asked all the businesspeople he met while he was drafting the history book of Grand Rapids to write letters to Swift & Company, letting them know he was more than capable of managing their advertising department. And they did.

Next, he approached the publisher of the Grand Rapids Herald newspaper and convinced them to let him write a column on advertising. He told them, “It will cost you nothing and it will educate your advertisers. All I ask is that you let me sign the article and include my picture.” And the article was published.

His two-step method worked, and he was offered a position as ad manager for Swift & Company.

One of the first ad campaigns Claude worked on was for Cotosuet, a type of lard used for baking.

And here, Dear Reader, is Lesson #3 from Claude Hopkins …

At the time, most people were using butter for baking. And because of that, the makers of Cotosuet were struggling with sales. In reality, they were barely making a profit.

But Claude had an idea … one where he would literally show people that Cotosuet was just as good (if not better) for baking. So Claude convinced a local baker to make a gigantic cake using Cotosuet instead of butter.

Then he wrote ads, which invited people to come see as well as taste the biggest cake in the world.

Lesson #4: Use Incentives and Premiums

But Claude realized announcing the biggest cake in the world wasn’t enough to get people purchasing Cotosuet. So to help ensure a crowd would show up, in his ad he offered an incentive.

Various prizes would be given out to those who guessed how much the cake weighed. But before entering your guess, each participant had to buy a pail of Cotosuet.

Claude placed his newly written ad in all the local newspapers.

And if you’re wondering how well it worked … well, during the weeklong campaign, over 105,000 people turned out to see the cake. The makers of Cotosuet gained many thousand new users. And they went from being in the red to making a handsome profit.

What Claude did — in a dramatic way — was demonstrate just how well the product works. (One of the lessons he’d inadvertently learned firsthand from selling the silver polish.)

The campaigns he created for Swift & Company were so successful, Albert Lasker hired him to work for Lord & Thomas in 1907. And his starting salary at the agency was an incredible $185,000.

Translating that amount into today’s numbers (accounting for inflation), we’re talking an annual income of roughly $5,000,000.

And he deserved every penny of it because Claude generated millions in sales for his clients, which included the likes of Bissell Carpet Sweeper Company, Palmolive Soap, Schlitz Beer, Dr. Shoop Medicine Company … the list goes on and on.

What made Claude such an incredible copywriter and marketer was his philosophy on advertising — which was that the ultimate goal is to sell the product, measure results, and justify campaigns by performance.

This meant when the campaigns he created worked, he kept using them until they stopped working. And ones that didn’t work, he set aside to develop new ideas.

Here’s one more Claude Hopkins lesson to take away …

Claude Hopkins continually refined his copywriting and marketing skills. In other words, he was always learning, and willing to try new things.

That’s something you should do as well. Keep leveling up your knowledge and skills because that’s how you become a great copywriter.