Life as a professional magician might sound, well, magical, but after years spent flying all around the country to his gigs, Cris Johnson was burned out.

“The allure of living a glamorous life on the road is a fallacy,” he says. “It truly is.”

He decided to make a change, booking only “local” performances, but most of the work he could find was in the New York City metropolitan area, a seven-to-eight-hour drive from his upstate New York home.

He’d traded the life of a too-frequent flyer for one where he was driving about 60,000 miles a year, away all week, home late Friday, then back in the car on Sunday.

Hard work, perseverance, and talent had built his career to where he was making upwards of $170,000 a year, but he knew he needed a change, and he missed spending time with his wife and two dogs.

Then the pandemic hit in 2020, and his live performances suddenly ground to a halt. Cris had already wanted to pivot to another career, one that provided more work/life balance, but now he needed to find another way to make a living, and quick.

An Interest… Becomes a New Career

Then one day, the solution came to him. Cris had been writing copy in support of his own business for years and had even written a few children’s books.

“I always enjoyed the writing and marketing aspects of running my own business,” he says. “I realized I could do copywriting for other businesses, and make copywriting a full-time career.”

Years before, he had even purchased AWAI’s Accelerated Program for Six-Figure Copywriting, but work and life got in the way, and he never finished the course.

He was impressed by the quality of AWAI’s own sales letters and other marketing materials, going back to his decision to invest in The Accelerated Program.

“AWAI stays current,” he says. “Why not learn from people who are on the cutting edge?”

During a call with the person who built and SEO-optimized his magician business website, Cris landed his first client.

“He asked me about my future plans with COVID keeping me off the road, and I told him I was getting into copywriting. I sent him my writing samples from The AWAI Method™, and he was impressed,” he says. “Long story short, he hired me as a copywriter.”

He then invested in the Build Your Freelance Website in Four Days program to help him build his own freelance business website. Since then, he has leveraged that experience to build websites for some of his copywriting clients.

With the AWAI programs already paying dividends, Cris took what he describes as the next logical step.

“It was a no-brainer to join AWAI’s Infinity Program, where you make a one-time investment for lifetime access to AWAI’s entire catalog of online programs. There were like 30 more courses I wanted to take,” he says. “Now, I get emails telling me when there are brand-new AWAI programs, and they’re all included with my Infinity membership. It just made sense as a long-term investment.”

A Picture Worth Much More Than a Thousand Words

Cris had been a full-time freelance copywriter for a little less than one year when his wife told him she feared that he would eventually want to go back out on the road. She loved having him home, and the feeling was mutual.

In that short time, he built his copywriting business to where it nearly replaced his income as a magician. His work-related expenses had mostly evaporated as he was no longer spending money on flights, gasoline, and hotel rooms.

He estimates that this year’s net income will be comparable to some of his most profitable years as a magician.

“In a very strange way, COVID did me a favor. It forced me to pivot to copywriting, where I’m much happier,” he says.

There’s a photograph that brings it all home for Cris from his new life as a work-from-home freelance copywriter. It shows one of his dogs sleeping at his feet as he writes copy for a client.

“I work from home almost all the time, and I love it,” he adds. “I wouldn’t trade it for anything. It really is the writer’s life.”

Learn more about the program that launched Cris’s career, The AWAI Method for Becoming a Skilled, In-Demand Copywriter. 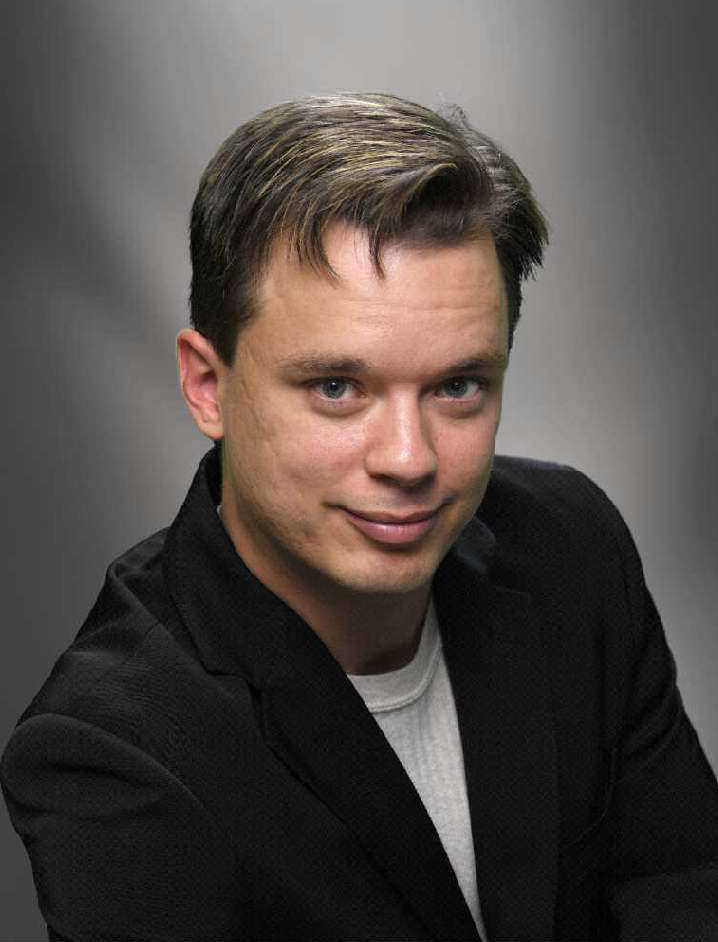 “I work from home almost all the time, and I love it. I wouldn’t trade it for anything. It really is the writer’s life.”