2015 May How to Put Together a Winning Proposal 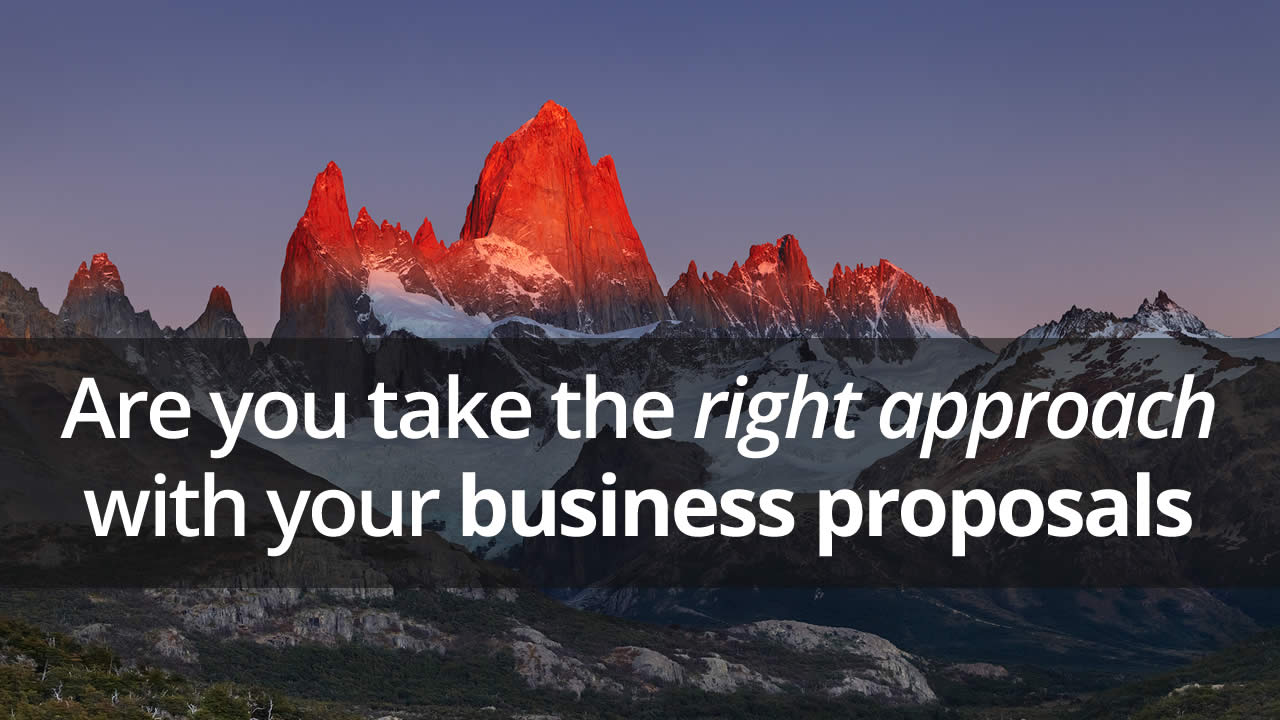 Okay, this is article number three in my series on writing for social media.

On Monday, I showed you how social media is easy to do and can be very profitable.

Yesterday, we talked about how simple it would be to improve the social media activities of a local gym (as an example).

So, let’s look at that example a little more closely, and see how we might approach that company with a proposal.

One thing to keep in mind. Your proposal doesn’t have to be a fancy document of the kind you might find on Wall Street or Madison Avenue.

With the local gym, this is where I would talk about the benefits of being more active in social media. I’d talk about how true engagement and conversation can increase customer loyalty, reduce the number of people who let their memberships lapse, and increase membership through the power of positive word of mouth.

This is all stuff they want to hear!

This is where I would give them a few of my ideas. Maybe I’d talk about dropping the Twitter account, as it doesn’t seem to be working for them.

Then I would talk about my idea of creating tons of videos, many of them being instructional and really useful. We could share those through YouTube and Facebook.

And, we could do some interviews with clients, and follow their progress as they work to achieve their goals. (If you have other ideas, add them to the comment box at the end of this article.)

This is where I would tell them what I would deliver. How I’d work with them on topics for the videos and photos. How I would do all the execution work on YouTube and Facebook. I would upload videos, create updates, respond to comments, answer questions, and so on.

I might even specify how many days a week I would be “on duty” for their social media channels, and for which hours during the day.

(When you include this in your own proposal, this is the point at which they’ll sigh with relief, because you’ll be doing all the stuff they don’t have time for.)

And, that’s pretty much it … Opportunities, Ideas and Deliverables.

I wouldn’t put a price on it at this stage. That comes later, when they say they’re interested. That’s when you submit the estimate.

There is one other thing, and this is the hidden work that goes into proposals like this. Before I even start writing a proposal I do a lot of research. I’ll dig deep into the client’s own social media activity. I’ll look at what other gyms are doing with social media and see if I can pick up some good ideas from what they do best.

And, with a local company like this, I’ll drop by, take a tour, maybe even take a few photos or video clips with my phone. In other words, I want them to know I really understand their business and have something positive to contribute.

As for the document itself, with a first approach to a new prospect, I think I would dress it up a bit. I would write it in Word, format the page or pages nicely, give it a heading, and so on. I might even include some of the photos I took on my tour.

Then, I would put it into one of those nice document sleeves you can get, and include a cover letter and my business card.

That doesn’t sound too hard, does it? Like I said, social media is easy compared to most other paid writing gigs.

That’s it for today.

Tomorrow, we’ll look at how these easy social media gigs can lead to a lot of other writing projects, with the same clients.

Be sure to add your thoughts and comments below!