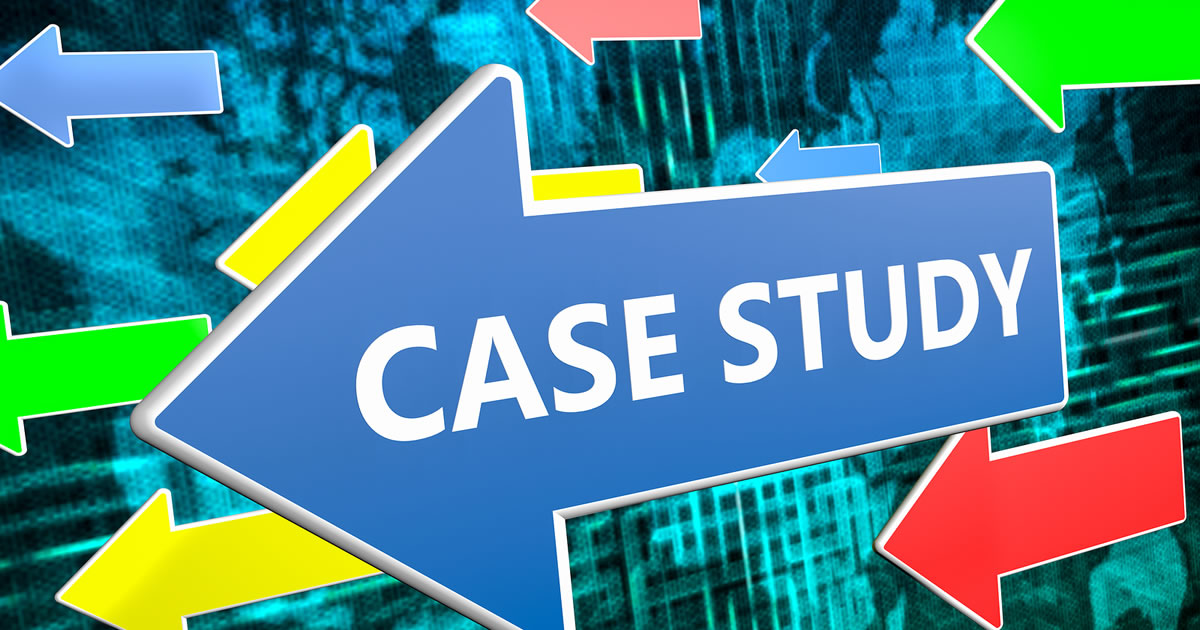 In high school, he sold candy to classmates to pay for his school lunch. During and after college, he made a living promoting nightclubs.

So when he found himself getting up at 6 a.m. every day and logging countless miles on the odometer selling college textbooks for someone else, it was time for a change.

“I made a lot of money in sales, but I hated what I was doing. I had to drive into territory and show up every day,” he says. “I called my boss and quit — without a backup plan. Then the clock was ticking. I thought, ‘What do I do now?’”

Copywriting: A Career on His Own Schedule

Jake knew one thing: After 10 years of cold calling, it was time to get out of direct sales.

He started a couple of info-marketing ventures, but nothing took off. Somewhere amid consuming classic marketing and advertising books, Jake uncovered his next opportunity — copywriting.

“I had never written sales copy or had any dreams of being a writer before,” he says. “But I was attracted to the lifestyle. I wanted to work on my own schedule. Given my 10 years in sales, copywriting just made sense.”

Jake started with The Accelerated Program for Six-Figure Copywriting from American Writers & Artists Institute (AWAI), where he learned the fundamentals of direct-response copywriting. There, he studied some of the most successful direct-response examples in the industry — many of them for the financial industry.

Again, alarms sounded on Jake’s internal “opportunity” radar. “One hundred percent of financial publishers need more writers,” he says. “As a businessperson, I like the low supply, high demand, and high barrier to entry of financial copywriting.”

Finding a Client and Mentor

Jake faced that barrier head-on — the learning curve of mastering financial copy. In Secrets of Writing Blockbuster Financial Market Controls, he studied the letters and publications of leading publishers such as Dent Research and Agora Publishing.

In Joshua Boswell’s Getting Clients Roadmap, Jake formulated a plan for landing projects. “In Joshua’s program, I really felt like I was making progress,” he says. “I got specifics like a rate sheet, contracts, and how to get hired. It gave me a lot of confidence.”

“Through all the AWAI programs, I really got value from the supportive coaching and community aspects,” Jake adds. “They genuinely care about people being successful.”

Jake wasted no time in seeking clients, reaching out to financial publishers via LinkedIn InMail. Only one contact replied, but that was enough. Dent Research could use some help.

To get an actual project, Jake remained tenacious. For a month, he emailed the creative director about typos in existing copy and sent over ideas. “I bothered them until they just gave me a job,” he says. “That was the strategy.”

Finally, Dent sent him his first assignment: an advertorial. Meanwhile, Jake continued reaching out via InMail, and picked up additional projects with Agora Publishing. On those early projects he indeed “learned as he earned,” and now cringes thinking of his first copywriting attempts.

“The creative director at Dent would chop up my copy. Whole sections were crossed out with suggestions,” he says. “It was terrible. But having a mentor was where things really started to change for me in terms of growing as a copywriter.”

With every project, Jake’s copy improved, along with his income. His first check — for $350 — confirmed he was now a paid copywriter, yet it wouldn’t pay the bills. Just four months later, his monthly income had grown to $5,000. The next month, it doubled and hasn’t dipped below $10,000 since. In his biggest month, he brought in $50,000, thanks to project fees and royalties.

“One year after I got my first paid copywriting project, I had made $140,000,” he says. “What other opportunity do you have in 90 days to learn a skill and make six-figures your first year doing it?”

“I had a sales background, but still started at zero with copywriting like everyone else,” he adds. “It happened quickly because I was so persistent in finding clients.”

Now Jake has expanded beyond copywriting. He started a full-service marketing agency to help financial advisors build their businesses with affluent clients. It’s the perfect arena for Jake to combine his years of sales experience with his copywriting and marketing skills.

These days, Jake sleeps until 9:30, and then walks the dog, reads and meditates before starting work around noon. He then works until 7 or 8 p.m. 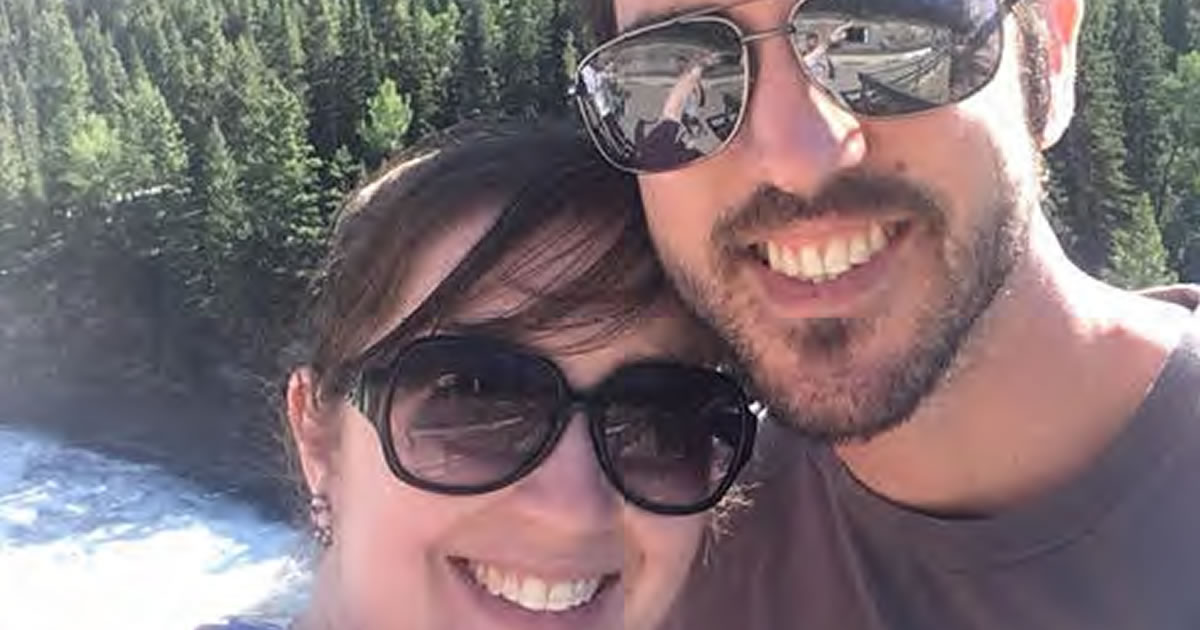 For vacation, Jake and his wife, Beth, flew in to Calgary, Canada, and took the scenic route to Banff.

With Jake’s higher income, his wife cut her hours down to part time. And after three vacations in Sweden in the past year, the couple is now considering moving there because Jake can write for clients from anywhere.

Jake explains, “Because I can work on a schedule that is flexible and location-independent, it’s allowed me the freedom to travel to fun places (and not have to worry about hitting deadlines if I can’t take the time off).

“But more importantly, I just moved to Chicago and didn’t have to worry about ‘finding a job’ or anything like that. I have the ultimate freedom to live where I want.”

Jake admits the career change wasn’t easy, but it was worth it. “You have to treat learning like a job,” he says. “Get up every day and carve time out to read and write. The combination of AWAI programs, and hard work, got me where I am today.”

“My definition of success is simple. I want to work on fun and challenging projects with people I like, admire, and respect. Do I like making lots of money? Sure do. But it’s much more important that I’m having fun and continually improving.”