2018 January How a Copywriter Can Get a Competitive Advantage 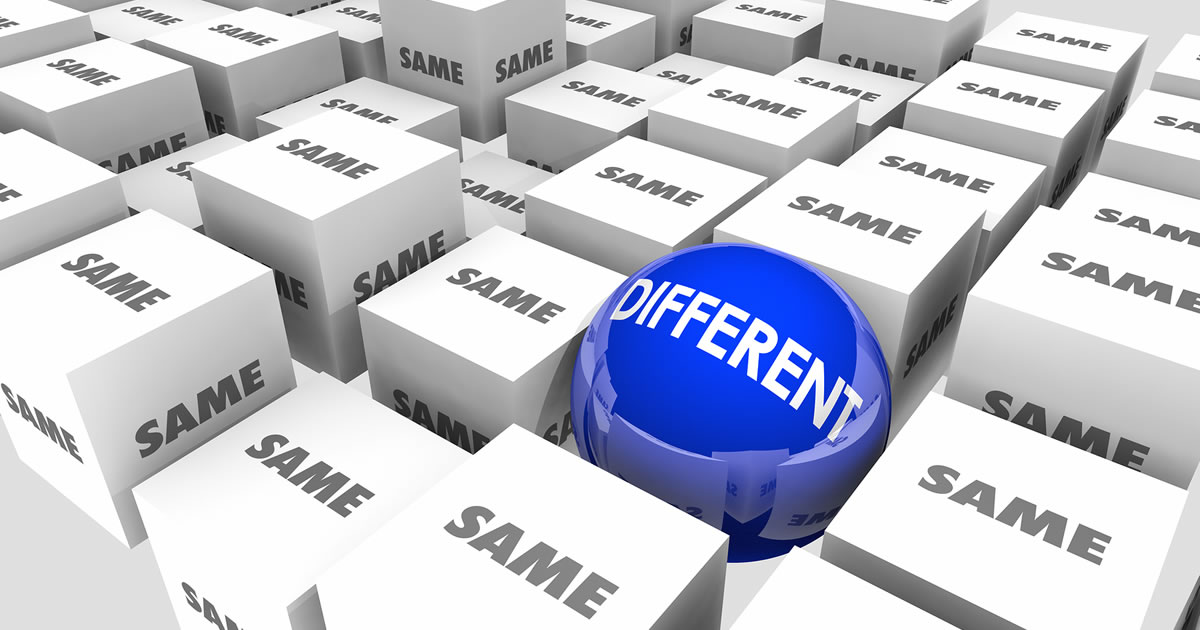 Michael Porter isn’t well-known by his name, but rather his philosophy on business.

In fact, you could say he ignited a business revolution that took hold in 1985.

Michael was a Harvard economics professor who had a notion that there was a definable way corporations could propel themselves ahead of the competition and stay that way for years to come.

He wrote about his theory in the book, Competitive Advantage, which became a bestseller.

If you aren’t familiar, a competitive advantage is identifying the one thing that makes your business stand out from the competition. And then using that advantage to gain greater market share.

Sometimes those advantages are obvious. For instance, the eyeglass company Warby Parker’s competitive advantage is the convenience of trying on glasses in your home. You choose up to five different frames online via their website. They mail them to your home.

You pick the frames you like. Send them back the box with all the frames and your lens prescription. They send you the finished eyewear.

Nike has competitors such as Under Armor, Foot Locker, and Adidas. But those companies pale in comparison to Nike, which generates $28 billion in sales.

What does having a competitive advantage mean in the world of direct-response copywriting?

Let me explain it by sharing what I learned from my former employer, Agora Inc.

Many years ago, before the company became the largest newsletter publisher in the country, we struggled to stay ahead of our competitors. At the time, email marketing wasn’t around and sales letters were sent via the mail.

The process Agora used was the same one all direct-response companies used. You hired the same “A-list” freelance copywriters to write the sales letter copy. You rented the same lists of names. And you paid the same amount in postage to mail those letters.

But if everything is the same, how do you stand out from the competition? Bill Bonner, Agora’s Founder, realized the answer was in the copy itself. By this I mean, he began concentrating most of the company’s resources on copywriting.

Instead of hiring freelance writers, we hired our own team of in-house writers and began training them. We developed systems and methods that allowed us to turn novice writers into “A-list” copywriters.

In other words, copywriting became Agora’s competitive advantage. It worked so well that the company now generates over $1 billion in sales each year. Most all that revenue is generated by copywriters.

You see, nowadays, you have to know all the ways copywriting is used to make a sale. Which means knowing not only how to write an entire sales letter, but it also means knowing how to write the collateral pieces such as funnel emails, Pay-Per-Click and banner ads, landing pages, advertorials for ad networks, and upsell and downsell emails.

The list goes on and on. It’s no different from what Agora learned all those years ago. If all copywriters know how to write sales letters, the ones who stand out are the ones who know how to do all the collateral projects too.

Now, there are two ways you can master learning these collateral elements: (1) The do-it-yourself approach or (2) With expert guidance.

Learning Way #1: The do-it-yourself approach means exactly that … learn each type of marketing project on your own. The best way to get started is by “seeding” yourself on company emails. Seeding is adding your name (usually a made-up name) to each list you sign up to receive information from.

You study the sales letter emails you receive. You buy products under that name so you can see the company’s funnel emails, including upsells and downsells, landing pages, and stick letters.

You keep everything, analyzing each piece. This is much like the approach Agora used to become masters at copywriting. But there is one downside. It takes time.

Agora didn’t grow into the largest newsletter publisher overnight. It took many years to get there.

It may take you a very long time to learn each element if you do it this way.

Learning Way #2: The other way … with expert guidance, you get the benefit of being taught by someone who knows those elements inside and out. They help you avoid mistakes because they know what works and what doesn’t. They provide all the examples you need to study. Plus, they provide feedback on your writing samples to help you create a polished portfolio.

AND it won’t take nearly as long to master learning how to do them as if you did it the other way, on your own.

In fact, learning each one as quickly as you can could turn out to be a competitive advantage all its own.

You’ll master all the in-demand marketing pieces you need to know, in the fastest time possible. You’ll be ready to earn “real” income from your writing, faster.

Your comprehensive skills in today’s key marketing collateral projects will give you a competitive advantage over most of the copywriters in the field today.

Do you know what your competitive advantage is — or what you’d like it to be? Tell us about it in the comments below.