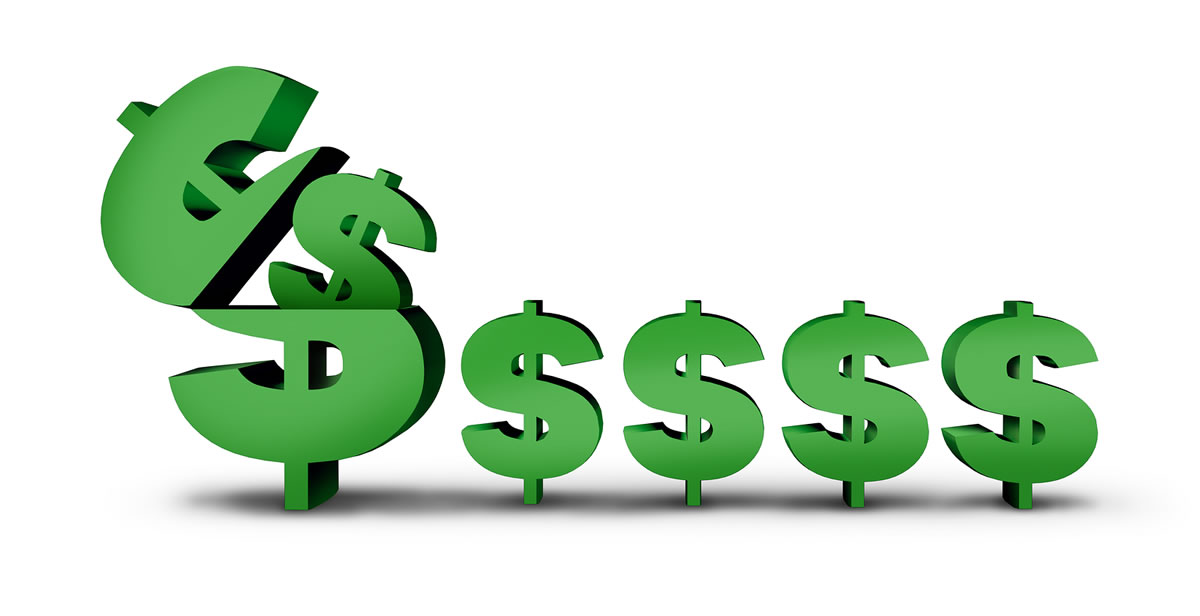 Yes! Avid investors routinely pay anywhere from $100 to $5,000 a year for specialized financial insights. So no worries there. People will pay it.

You agree to write the letter and negotiate an up-front writing fee. How much you get depends on your experience. (AWAI Founder Paul Hollingshead writes in this niche and charges $10,000, but some of his colleagues charge a lot more … $25,000 and up.)

But it gets better. I’ll explain …

You send it off to your client by email and he or she does another round of final editing … gets it to a design crew, who readies it for printing or posting on the Internet …

Copywriters typically get paid a royalty on every sale — anywhere from 2% to 4%.

Do you have any questions about copywriting royalties? Please share with us in the comments below so we can get you the answers.

Editorial Note: If you want to earn royalties, the starting point is learning how to write persuasively. AWAI's Accelerated Program for Six-Figure Copywriting gives you what you need … from learning the skills to getting great clients … and everything in between.

Join the thousands of writers who have already launched their careers with The Accelerated Program.

15 Responses to “How Copywriting Royalties Work”