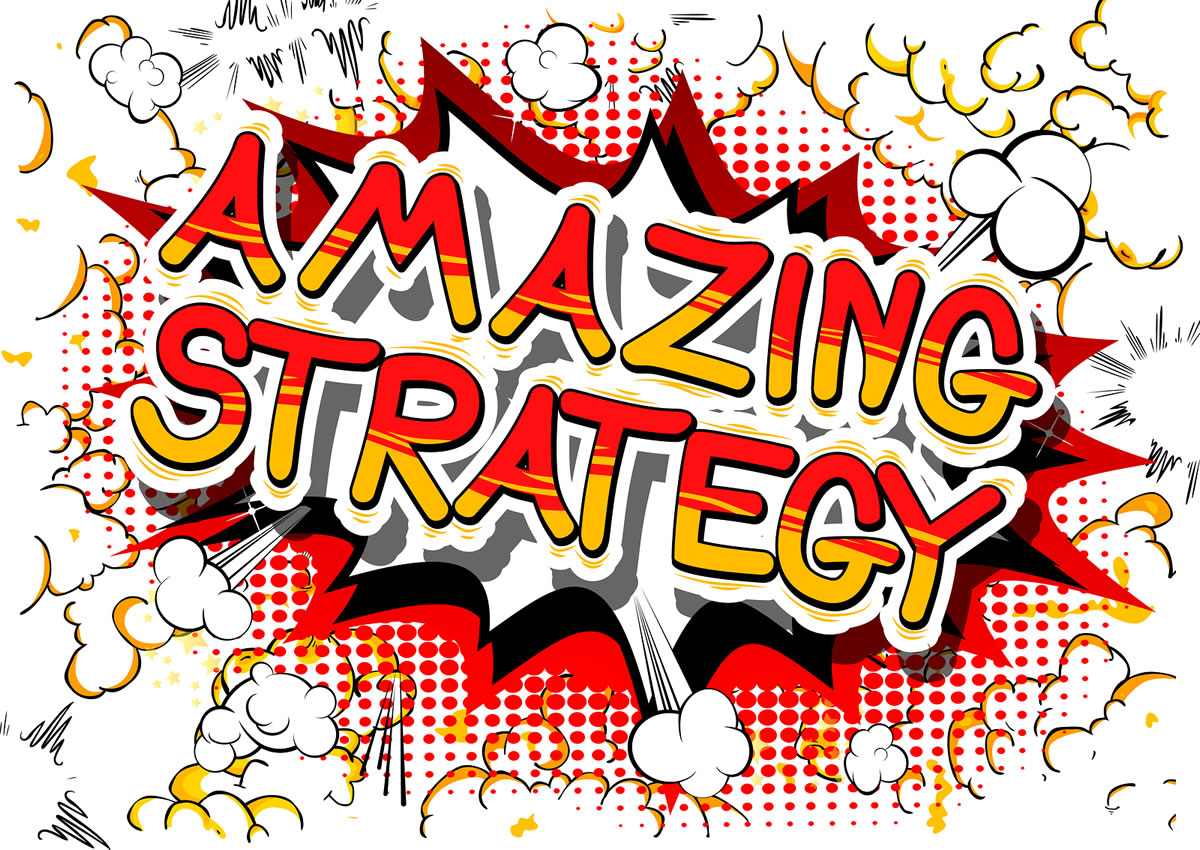 If there’s a common “theme” about clientless copywriters who have made exceptional incomes via writing (copywriting and otherwise), it’s that there are only two things you really have to do to make all the money your eager little heart desires with your keyboard:

Notice, I did not say anything about talent.

Or decades of building your skills.

Stan Lee created modern comic books as we know it — including co-creating all the most popular characters like Spider-Man, the X-Men, the Hulk, Daredevil, Black Panther, Fantastic Four, Avengers, and the list goes on. It’s no stretch to say that man’s brain — ideas, characters, stories, etc. — have been worth, collectively, tens of billions of dollars in the form of comics, cartoons, live action movies, licensing deals, action figures, and the list goes on and on.

In his book Excelsior!, he writes of his early days in the comic book business:

“Anytime we needed extra money, I could always write more scripts. If Joanie wanted to buy a new wardrobe or I wanted to get a new TV or the latest camera equipment, I’d say, ‘Well, I’ll write a couple of extra stories and that’ll take care of it.’ I guess that’s one of the reasons I wrote so much. I could buy almost anything I wanted because I could pay by writing stories …”

And bear in mind:

At that time, he was writing nonsensical characters and stories his boss made him write, hardly "great writing," based on his boss following trends and underestimating his audience's intelligence — which Stan did not at all enjoy doing, hating having to write dumbed-down stories about dumbed-down characters.

The great Dan Kennedy has told a somewhat similar story.

But, in his case, it was about copywriting, specifically. I once heard him say he is the highest-paid copywriter probably on the planet. But, not because he is necessarily the “best” writer. But because he is the fastest.

In other words, since he can write more sales copy, faster, than any other copywriter in his league … he can complete more assignments per year, which equals both more up-front fees per year and more royalties concurrently pouring in per year, all presumably compounding on themselves.

Again, without being the “best.”

Without being the most “talented.”

And without even necessarily selling the highest-quality products and services.

(There is always a better mousetrap.)

All of which is good news for clientless copywriters who want to be their own client, and not rely on freelance copywriting client assignments to pay the bills and create a lifestyle for themselves and their families.

Because at the end of the day, it all boils down to this:

While this is simple, it’s not necessarily easy.

To help you with this, following are some tips for writing way faster than anyone else you are ever likely to compete against as a clientless copywriter — whether it’s emails, sales copy, social media posts, full-length books, video scripts, articles, newsletters, membership site trainings, and even fiction, if you choose:

Believe it or not, the above tips can radically change your writing speed, and dramatically increase the income you make as a result.

Start using them today, and you should see significant results in your writing speed as early as tomorrow.

Do you have any questions about improving your writing speed or starting a clientless copywriting business? Share with us in the comments.