2020 February The Copywriting Secret in a 243-Year-Old Letter 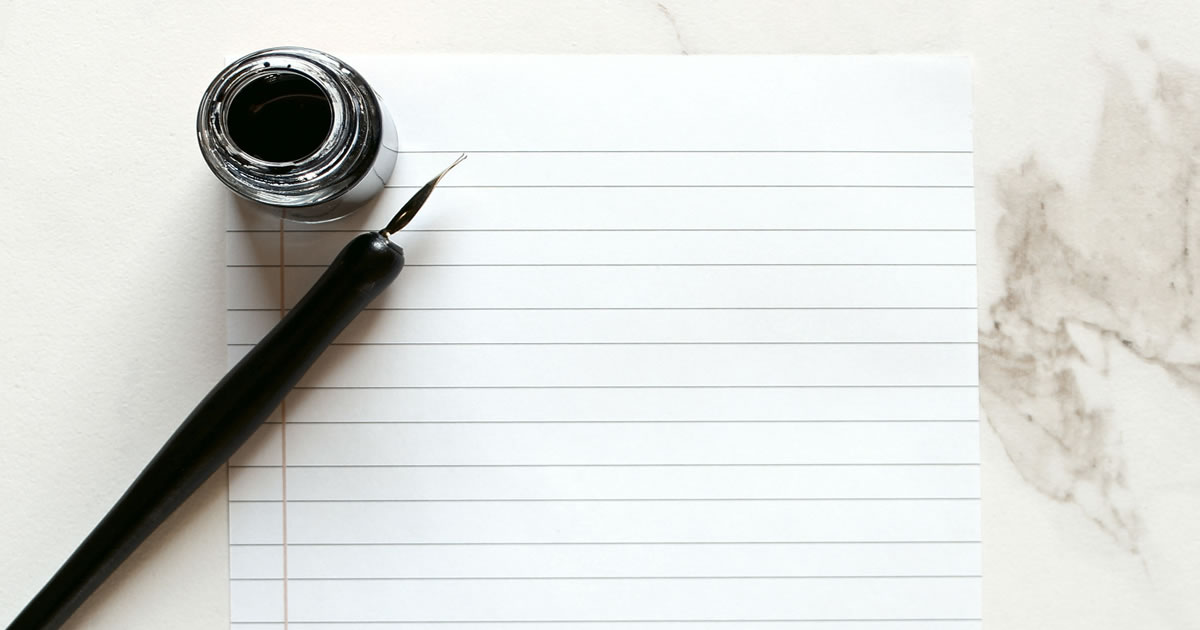