With His Kids All Grown Up, This Busy Dad Decided it Was Time to Switch from an Engineering Career to Freelance Writing …
… Just Three Months Later, He Landed His First Paying Client with Plans to Pick Up Several More Over the Next Few Months
By Sandy Franks 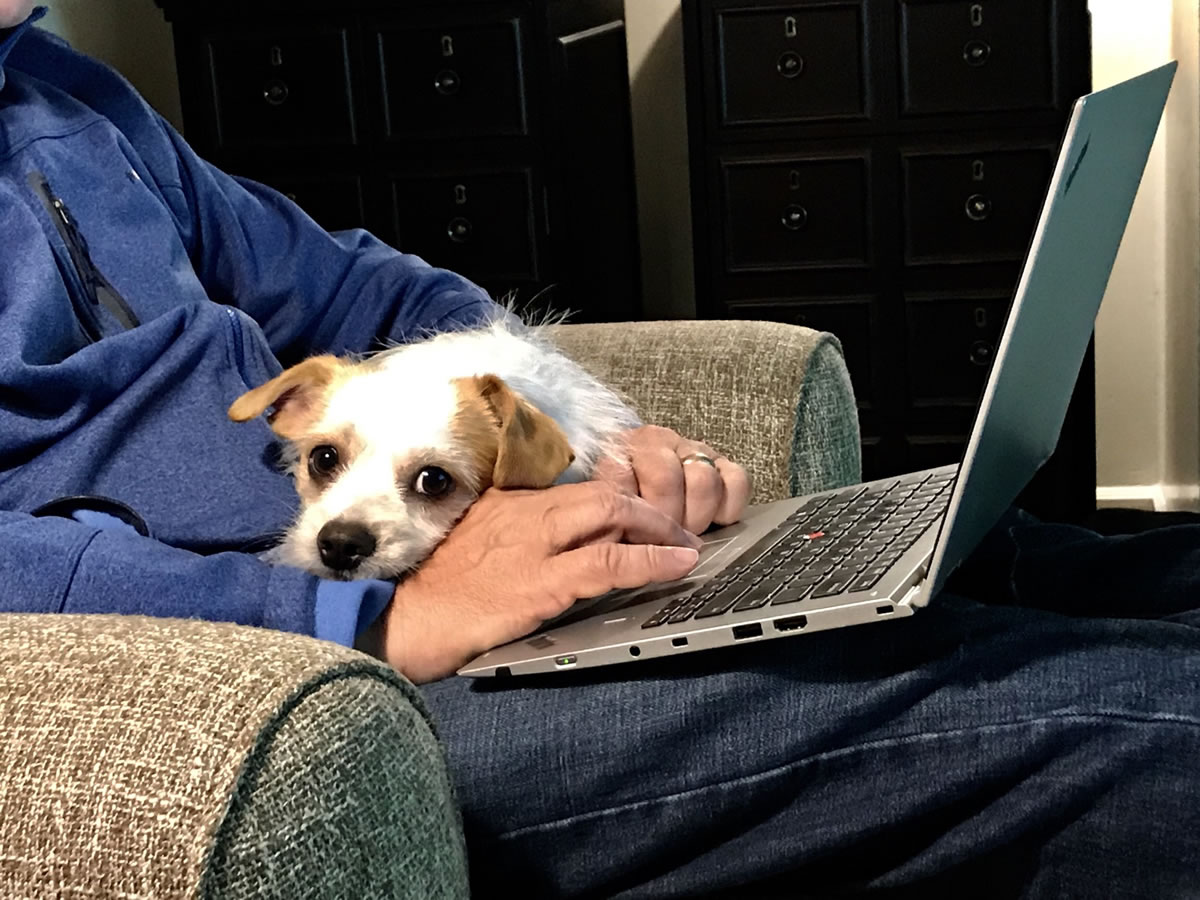 With a degree in environmental engineering, AWAI Member Bill Nettleton lived and worked in Alaska for several years on a variety of environmental-related projects.

While it’s work he enjoyed, when he moved back to Ohio, he decided to step into the financial services industry. And that’s where he stayed busy for the next five to six years.

It was time for him to take a stab at being “the boss.” So he quit his job in the finance industry and opened his own environmental firm.

But there’s one catch. The client actually had two websites and Bill was willing to do the second audit for free … as long as the client was willing to refer him to other people.

And with that … just three months later, Bill launched his freelance copywriting career.

Of this entire experience, Bill says, “None of this would have happened had I not had an affiliation with AWAI and taking the Content Profits Audit course. You just cannot put a value on that kind of organization.”

If you haven’t landed a client yet, you might consider doing it the way Bill did … simply call a colleague and let them know you are a writer. It might just hand you your first paid project.

Do you have any questions about getting a client to see the value of a Site Audit for their business? Please share in the comments so we can help.

1 Response to “With His Kids All Grown Up, This Busy Dad Decided it Was Time to Switch from an Engineering Career to Freelance Writing…”