Doing This Could Mean an Extra $750 to $3,500 per Month in Writing Income
By Sandy Franks 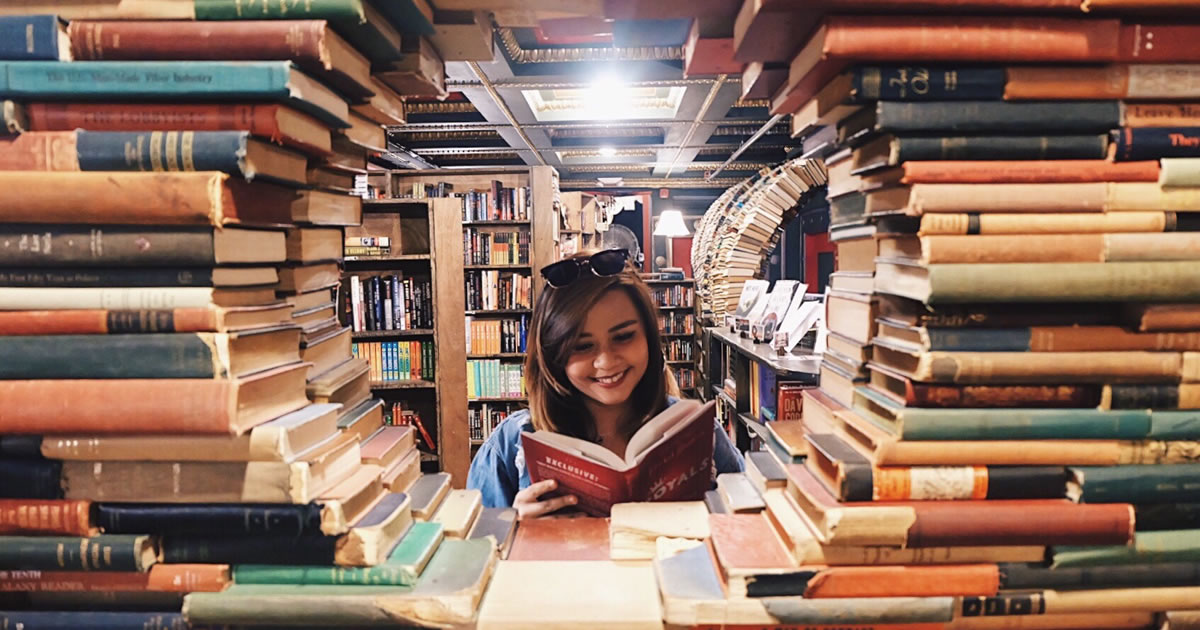 A computer wizard … or maybe a software genius?

And if you were to ask him about his background, he’d tell you that he had no prior computer training or experience.

He’d tell you that instead he just loves figuring out how things work, especially when it comes to using the internet.

That curiosity helped him turn his passion for books into a profitable online website.

In fact, the website he created was not only the first online bookstore, it was the first EVER attempt at e-commerce … that is, selling products online.

And it wasn’t exactly a website in the traditional way we now know one to be … it was more of a dial-up electronic bulletin board. That’s because no one had yet used the internet as a way to do business online.

The man I’m talking about is Charles Stack, a lawyer who one day decided he’d like to try his hand at selling books online.

When asked why he wanted to create a web page dedicated to selling books, Charles explained,

So in 1992, when he wasn’t working on a case, Charles decided it was time to make that dream come true. And three years before Amazon was launched, Charles set up an online retail page known as Book Stacks Unlimited.

And although people were familiar with the World Wide Web and using it to search for information online, no one had yet tried using it as an e-commerce tool.

His online retail idea was a success. At the start, he managed to sell several dozen different books and continued to increase the number of titles sold each month.

So by 1994, he was attracting more than half a million visitors a month to his retail book page. And as his site gained in popularity, he began adding more titles … up to 500,000.

It also attracted the attention of businesses that were eager to get in on this new way of doing business online. One company in particular approached Mr. Stack with an offer he would find hard to refuse.

I’ll tell you more in just a minute, but first let’s talk about your freelance career and how you could easily make an extra $750 to $3,500 a month writing about things you love.

I’m talking about setting up your own Money-Making Website. Just as Charles Stack took his passion for books online, you could do the same thing for subjects that are dear to you.

And those subjects can be any topic. For instance, Kathy W. writes about growing tomatoes on her online website. She spends a few hours a week doing it and in turn earned enough to pay her children’s college living expenses …

Andrew M. and his wife Peta write about their full-time travels around the Australian Outback, funding it via their Top Wire Traveller website.

And then there’s Holly H., who shares with her website visitors’ different ways to make money from home. The articles she writes have helped her earn an extra $100,000 a year.

By setting up your own Money-Making Website, you’re basically giving yourself a second income … one that makes money around the clock. And because you don’t need to spend more than a few hours on your website each week, it allows you the freedom to pick and choose what clients you want to write for and when.

A Money-Making Website is the best way to turn spare time writing into a highly profitable passive income stream.

Getting paid several million for his idea. In 1996, Charles Stack was approached by a Stamford, Connecticut based company that wanted to buy him out. And they made him an offer that was hard to refuse: a hefty $4.85 million. They changed the name to Books.com and a few years later, sold it to Barnes and Noble.